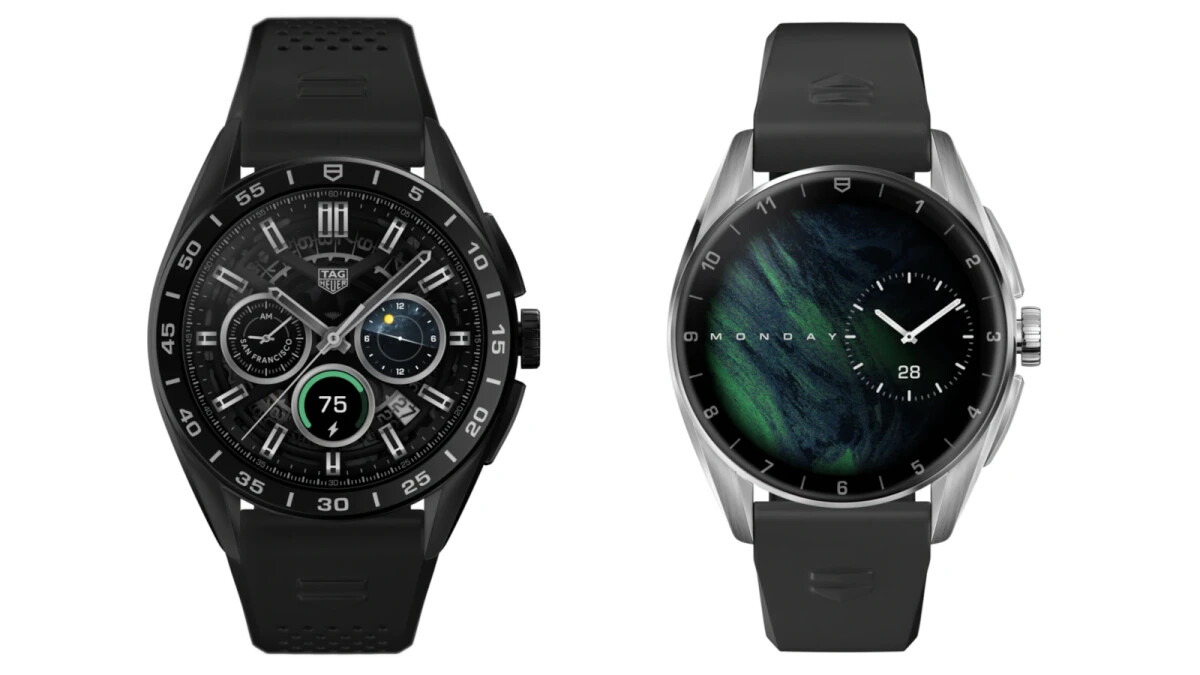 0
Share
Qualcomm began teasing its next wearable chips, which earlier rumors had said would be known as the Snapdragon 5100 and 5100+, a few days back, and now what looks like press material has been leaked.

Seasoned leaker Evan Blass has shared official-looking infographics that appear to reveal everything about Qualcomm’s next smartwatch chips, which will be called the Snapdragon W5 Gen 1 and W5+ Gen 1. The change in the naming scheme doesn’t come as a surprise, given that the company has also rebranded its smartphone chips.
Anyhow, based on the new leak, the forthcoming chips look like a big upgrade over their predecessor, the Wear 4100 series, which was introduced around two years ago. Even though it offered improved specs over the Wear 3100, it has not been seen in many watches.
The Snapdragon W5 Gen 1 and W5+ Gen 1 chips will apparently be based on 4nm manufacturing technology, a huge leap over the Wear 4100 which was manufactured using the 12nm tech. For comparison, Samsung’s Galaxy Watch 4 duo is powered by the in-house Exynos W920 chip that’s based on the slightly older 5nm tech and rumors indicate that the upcoming Galaxy Watch 5 range will stick with the same chip.
The chips will seemingly feature the same ARM Cortex-A53 cores as their predecessors though. They are likely to boast the newer LPDDR4 RAM technology for smoother performance. Unlike the previous chips, the new ones are tipped to feature an NPU (U55) for machine learning. They are also expected to flaunt the more advanced Bluetooth 5.3 standard.

The Snapdragon W5 Gen 1 duo, or at least the Plus version, will allegedly also be equipped with a new co-processor to help it handle background processes more effectively, as well as a new modem for “best-in-class LTE standby” and VoLTE support.

Snapdragon W5 Gen 1 might be more advanced than chips in Apple, Google, and Samsung’s next watches

Apple’s latest smartwatch, the Watch Series 7, is powered by the proprietary S7 chip that was apparently based on the S6 chip that fueled the prior generation. The S6 featured cores that were based on Apple’s A13 processor, which indicates it was based on the 7nm process. The next-gen S8 chip that will allegedly power that Series 8 is also rumored to be not much different than the S7, which suggests it won’t be manufactured using the latest tech.

That appears to imply that Snapdragon W5 Gen 1-powered wearables will have an edge over watches powered by other chips. Per today’s leak, the new Snapdragon W5 chips have been “purpose-built for next-generation wearables” and every aspect has been reimagined. We can expect two times better performance than the 4100 and 50 percent longer battery life. These changes could help the next batch of Snapdragon-powered wearables become the best smartwatches of 2022.
The Snapdragon W5 Gen 1 is rumored to feature the Adreno 702 GPU, which would be a substantial improvement over the Adreno 504 in the 4100. This will give way to interactive watch faces, according to today’s rumor. The leak also points to a richer ambient mode.

Thanks to the new process technology, the chip is also likely to be 30 percent smaller than its predecessor, which should help watch vendors make thinner and sleeker arm candies.

Also on the cards are new deep sleep and hibernate low power states, which will presumably let you eke out more battery life. On the sensors’ front, we can expect ECG, motion sensing, PPG Biosensing (for heart rate measurement), and optical sensing.

Today’s rumor also corroborates earlier reports that had said Qualcomm’s next smartwatch chips could feature an integrated image processor with support for up to two cameras. Apparently, the W5 Gen 1 will have dual ISPs (16MP +16MP).

Overall, the W5 Gen 1 series sound like a solid upgrade over the last few generations, which many believe held back Android smartwatches, and helped Apple maintain its huge lead. The lack of confidence in Qualcomm’s chips could also be the reason why the Google Pixel Watch will seemingly use a Samsung processor instead of a Snapdragon one.

Qualcomm was perhaps neglecting its watch chips but as today’s leak shows, the chip maker has been jolted awake by Samsung and Google’s Watch OS collaboration, which has breathed new life into Android smartwatches without involvement from Qualcomm.

Oppo and Mobvoi could be the first vendors to introduce W5 Gen 1 watches. A recent rumor had said that the Oppo Watch 3 would come with new equipment, so it’s possible that it will be among the first watches with Qualcomm’s new chip.