Can We Look Upon Python For Data Science and Machine Learning Algorithms? 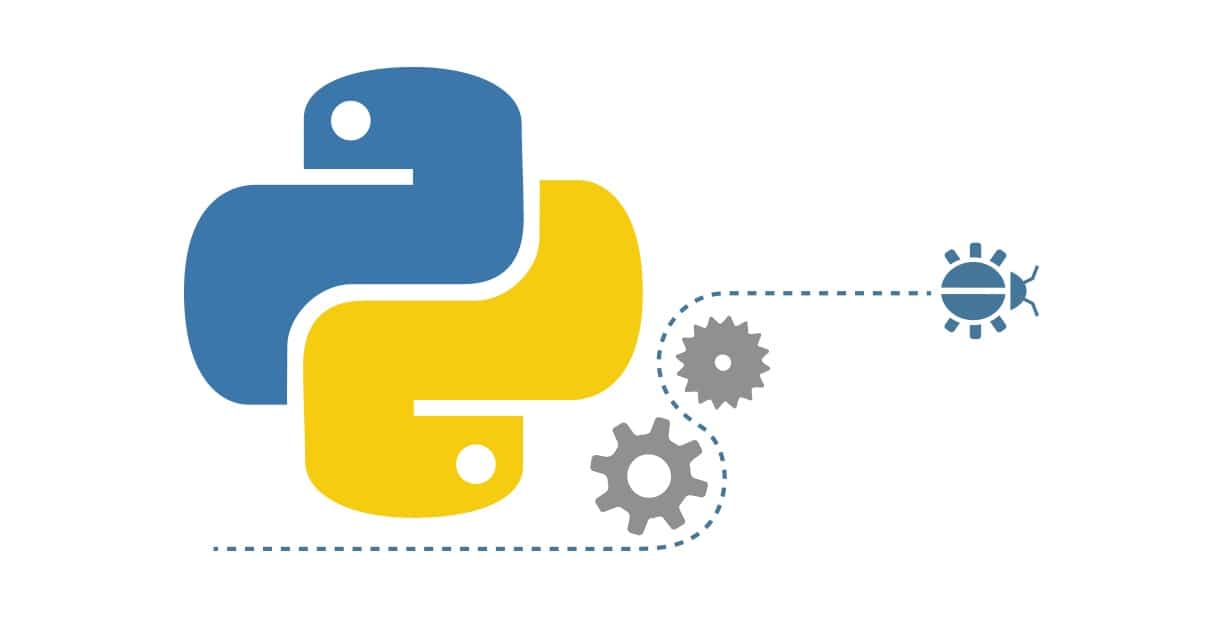 Python is a popular programming language used for several purposes – from web development to system administration even to test automation. In the last few years, it has become the leading language which is used by developers and programmers across the globe.

Whether you are calculating statistics, studying behavior patterns of customers, comparing multiple data, or looking through the log file, Python has a solution to every problem.

There are several other programming languages available such as Java, R, SAS and others but according to the Hackerrank 2018 developer survey data scientists and programmers all over the world prefer Python over others.

Here are some of the reasons why we can look upon Python for Data Science and Machine Learning Algorithms:

If you want to write machine learning or data science algorithms, Python will take the least amount of line to implement a given code as compared to the other programming languages.

It does not possess any limit in data processing and identifies data types using nested data structure. Python is compatible with several devices including mobile, laptop, tablet as well as the cloud.

Previously it was slow as compared to Java and Scala, but with the latest update on its Anaconda platform, it has become fast in both development and execution.

According to the survey of StackOverflow, Python has surpassed other well-known languages such as C, C#, Php, Ruby, and others in the list of most popular programming languages.

Programmers and developers with Python certification can implement complex data science and machine learning algorithms within just a few lines of code.

# Its Compatibility with Hadoop

The PyDoop library enables Python to write algorithms for Hadoop MapReduce applications. Using its HDFS API, you can read, write and make changes to its directories and global file systems.

Python has a wide range of powerful libraries which are used for machine learning and data science projects.

Some of the popular libraries and packages include:

Some other well-known libraries include Pandas, PyBrain, Cython and many more.

Python provides a wide range of tools and applications for scraping data from the web. There are many scrapping libraries and ecosystems available for doing so such as BeautifulSoup, Scrappy and others.

Scrappy is much more than just a library; it is an excellent framework with enables you to scrap data effortlessly. It allows you to write web spiders within minutes by providing a proper structure to the spiders.

Python provides breakthrough data visualizations. There are many cool APIs and libraries available such as Matplotlib, NetworkX, ggplot, which offers excellent graphics and displays.

With the help of these packages, you can easily create graphics, charts, and interactive plots.

The visualizations of Python as compared to other languages such as Java, Scala, R and others are customizable and provide much more scope to make changes.

One of the top reasons why we should look upon Python for data science and machine learning is the rise of its community members in the last few years.

The increasing reach of Python in data science and machine learning communities results in the creation of more libraries and packages. It has led to more modern day data science tools which make the work of data scientists and programmers easy.

With an active and engaging community, new programmers and developers can find the latest solution to their coding errors.

If anyone wants to ask anything, then there are many skilled developers available who are always eager to help you in solving your problem.

As compared to other languages, Python integrates better in other engineering ecosystems. Even if you are working in a low-level language like Java, C# and others, you can easily combine with others with a proper Python wrapper.


Data scientists who are assigned in complex data science and machine learning projects prefer Python because of its better integration properties with other systems.

The readability of code is one of the most critical factors of the 19 principles of “Zen of Python”.

The codes and algorithms which are written on Python for data science and machine learning are easy to read and understand. Even if several data scientists or developers write different algorithms then also one can easily understand.

But why it is Essential?

It helps to make changes or fix an error in the code even after someone visits the program several months later.

Data Science and Machine Learning Platforms are rapidly evolving, and the number of tools and application used to maximize values is also increasing.


Python is a powerful and versatile programming language which helps you do more in less time.


There are many free frameworks available which will help you to process data, build scrapping tools and write machine learning and data science algorithms with just a few lines of code.


To sum up, you should use Python for your data science and machine learning algorithms. You can easily integrate into your workflow along with other tools and applications which are already in use.

Chiefs vs Broncos live stream: how to watch NFL week 7 online from…