Apple tells suppliers about diversifying production away from China 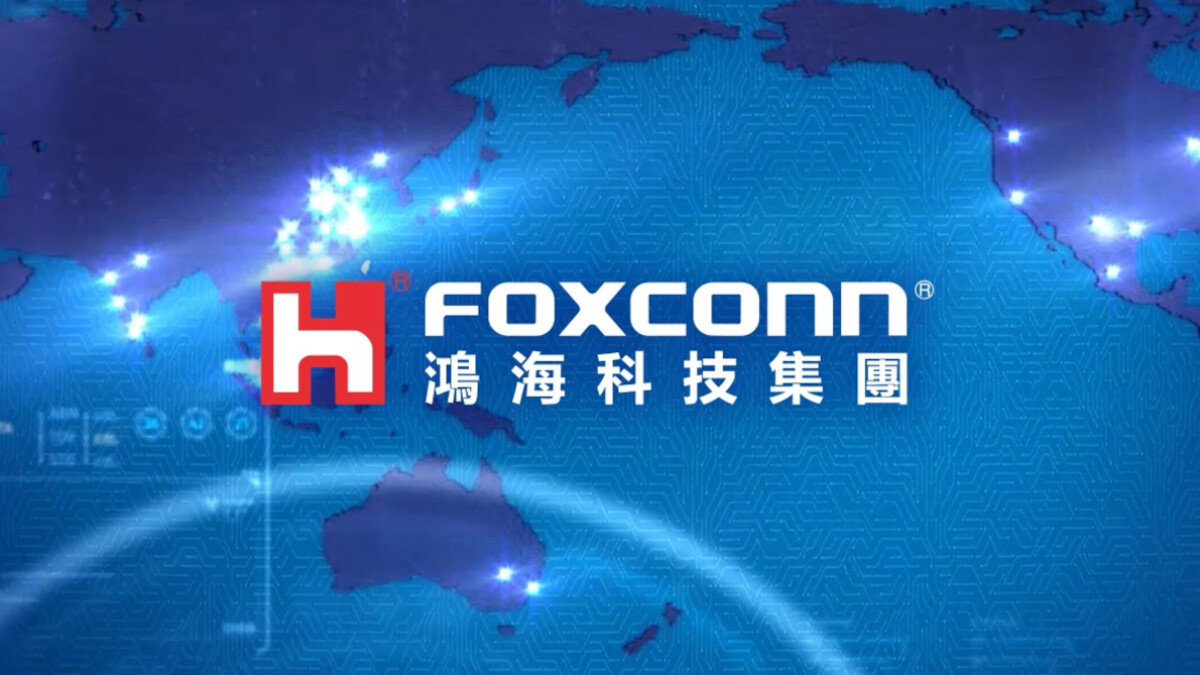 0
Share
During the peak of the trade war with China when the U.S. was slapping import taxes on products shipped to the U.S. from China, Apple considered moving production out of China and into India and Vietnam. According to The Wall Street Journal, Apple has been in touch with its contract manufacturers about making such a move. This time, the issue isn’t a trade war but an attempt by Apple to diversify where it has its products assembled.

Apple needs to diversify production out of China

The pandemic forced Apple to put these plans on hold. With lockdowns taking place in Shanghai, the reemergence of COVID has made it clear to Apple that it does need to diversify production geographically. Some of Apple’s products are already made in India and Vietnam. Apple has produced older iPhone models in India in order to escape an import tax that could take prices for its handsets out of reach for consumers in this developing country (which is also the second-largest smartphone market worldwide).

Apple’s top contract manufacturer is Foxconn with assembly lines in China, India,Vietnam, and other countries

This production, churned out by Foxconn in India, builds iPhone units for domestic sales in conjunction with Prime Minister Narendra Modi’s Make in India initiative designed to increase the production of domestically produced products. Apple plans on opening its first store in India on August 15th of this year in Mumbai with a second store planned for Delhi and a third for Bengaluru. That date, August 15th, is also Independence Day in the country.

While reducing production in China would lessen Apple’s dependence on a country with so much geopolitical risk, the problem Apple has is that only China has the ability to fill Apple’s huge orders. Besides finding a supply chain able to deliver supplies in the quality and quantity demanded by Apple, other production hubs also need to have experienced and cheap labor available.

Currently, 90% of Apple products are made in China which is a risk that Apple won’t always be able to survive. After all, the government is communist and there is concern over the battles between China and the U.S. What Apple does decide to do here is going to be of consequence for many other major Western manufacturers that often get cues from Apple. Last month, Apple CEO Tim Cook said, “Our supply chain is truly global, and so the products are made everywhere. We continue to look at optimizing.”

Because of its size, Apple is in the position where it can make demands to its supply chain and get what it wants. Apple is telling its contractors exactly where it would like them to build plants according to those in the know. TF International analyst Ming-Chi Kuo often talks about upcoming Apple hardware and software, but he does have something to say about Apple’s clout in supply chain discussions. Kuo states, “Only a company like Apple can press for such supply-chain shifts.”

Still, it is hard to see any country replacing China at the top of Apple’s supply chain. The country sports a workforce that is not only well-trained but is also cheap labor compared to the U.S. It also is close to Apple’s network of parts suppliers. In addition, with sales in China accounting for as much as 20% of global revenue for some of its products, keeping production in China is a major advantage for Apple.

For example, at the beginning of the year, Cook stated that Apple was responsible for the four top-selling phones in urban China. During the same time period, an industry executive involved in Apple’s supply chain said, “Given the size of the domestic market and the well-established ecosystem for manufacturing, China would stay at the head of the pack and handle more value-added work for companies like Apple.” In other words, despite all of the talk, don’t expect any changes to the top of Apple’s supply chain.

Diamonds and X-rays open a new window into the…

Warzone Caldera is back – Call of Duty map…