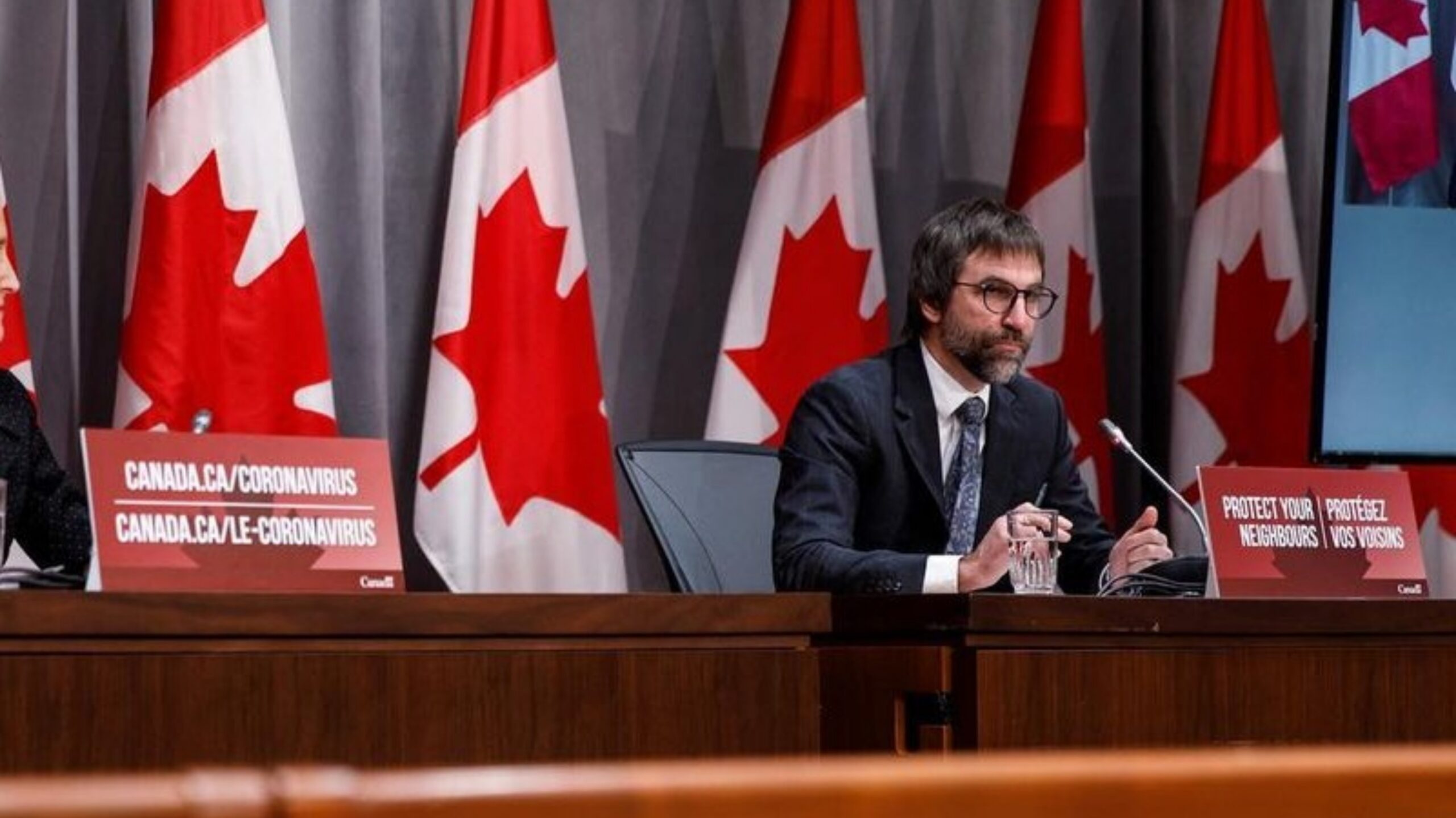 The legislation is now headed for the Senate ahead of Parliament’s summer recess and a potential fall election. Bill C-10 now needs to win passage through the Senate.

The bill had been stalled due to concerns that it would give the CRTC too much power and that it would infringe on Canadians’ charter rights. Last week, a House of Commons committee was forced to wrap up its review of the bill as the clock had run out for debate.

Heritage Minister Steven Guilbeault tabled the legislation in November 2020 with the intention to regulate online platforms such as Netflix and Spotify and had stated that the goal of the proposed bill is to ensure online streaming services contribute to the creation and production of Canadian content.

Controversy around the proposed legislation arose when the Liberals removed a part of the bill that exempted user-generated content from CRTC regulation. Experts stated that changes would infringe on free speech and expression.

The government has since made amendments to make it clear that individuals and user-generated content won’t be affected.

Michael Geist, an internet law professor at the University of Ottawa, said in a blog post that “Bill C-10 desperately needs a comprehensive review. If Parliament resumes in the fall, there will be an opportunity for that review in the Senate.”

“If, as most expect, there is an election, Bill C-10 will die, providing a much-needed opportunity to start from scratch by developing forward-looking, balanced legislation that supports the creative sector, safeguards freedom of expression, and recognizes the risks of over-broad regulations overseen by the CRTC.”

Droid Debaters Aim To Settle on the Greatest…

Widening participation in STEM requires an…