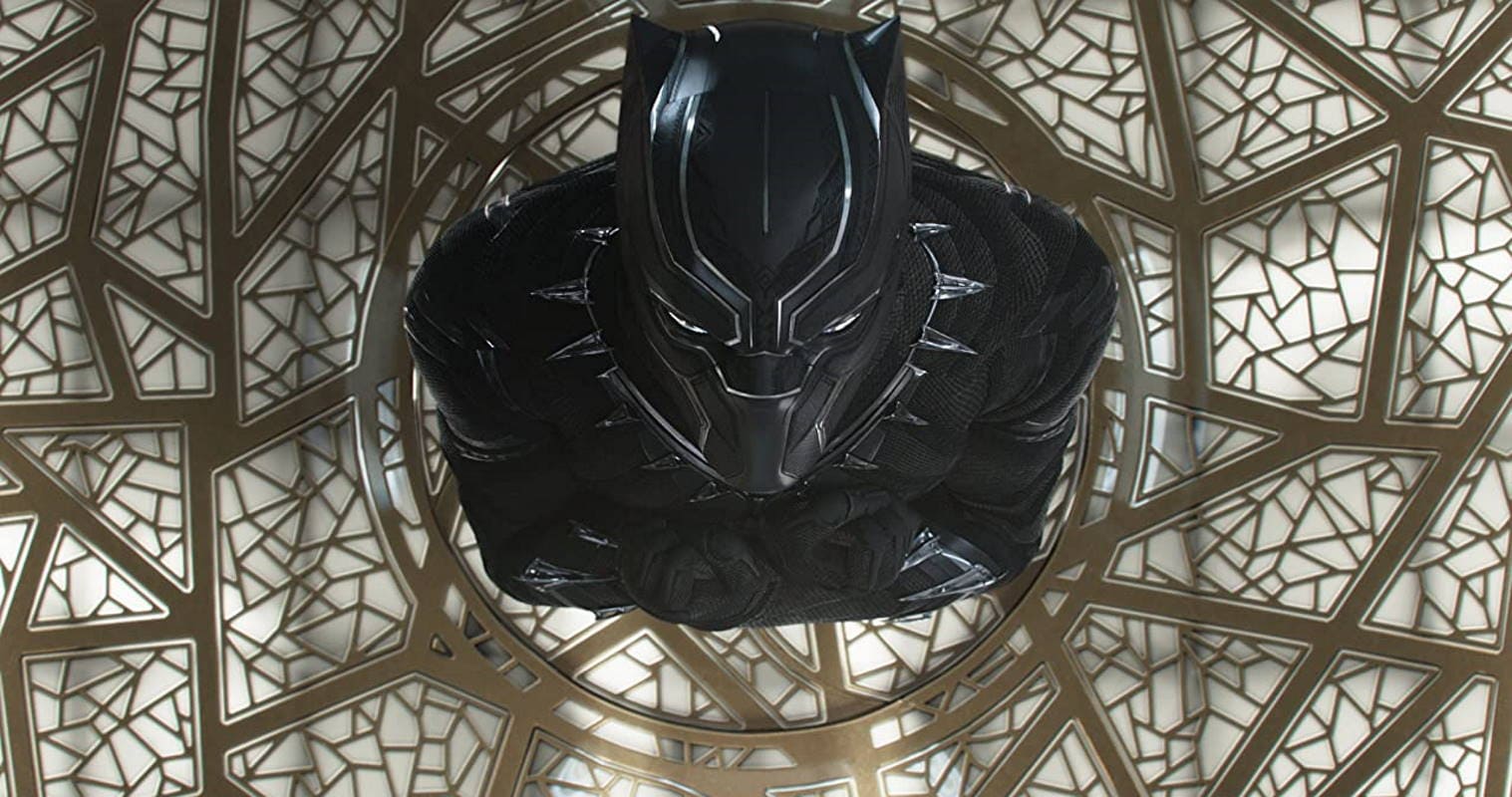 Black Panther might soon be a single-player open-world video game, a new report suggests. According to games journalist Jeff Grubb, EA is the latest studio to climb on board the Marvel hype train, and is currently working on a title based on the Wakandan superhero. The game, codenamed Project Rainier, is being developed by a new unnamed studio headlined by ex-Monolith VP Kevin Stephens. The news comes soon after Marvel Studios unveiled the first official trailer for Black Panther: Wakanda Forever at San Diego Comic-Con 2022.

As revealed by Grubb on his Game Mess stream, Black Panther by EA will be a single-player affair, with the studio trying to rebuild on the success of developer Respawn Entertainment’s highly story-driven Star Wars Jedi: Fallen Order. The title is currently in early development with minimal details. But according to him, the premise is set following the death of Black Panther at the start of the game. Players will then be tasked with completing a set of challenges or trials, in hopes of becoming the new incarnation and king of Wakanda.

This does not necessarily hint toward King T’Challa’s death, as we have no idea what universe or timeline the Black Panther game is set in. In the comics, Wakanda was first ruled by King T’Chaka, who got into trouble with Ulysses Klaw, the Vibranium-obsessed villain (played by Andy Serkis in the first Marvel movie), ultimately leading to his death. Upon returning to his homeland after finishing college, T’Challa secretly took part in an open challenge to become the Black Panther we know now. Could we be looking at an origin story with EA’s game?

Internally, EA is referring to it as Project Rainier — as in, Mount Rainier, Washington. According to Grubb, the development team is stationed in a new Seattle studio, “founded by Monolith Productions Vice President and studio head Kevin Stephens. So yes, this is an EA published game.”

Monolith Productions is known for its Middle Earth titles — Shadow of Mordor and Shadow of War — both published by WB Games. Last May, Stephens joined Electronic Arts and was confirmed to be working on a new open-world action-adventure title — which perfectly aligns with Black Panther.

As stated before, development on Black Panther is still in the early stages, so don’t expect official confirmation from EA any time soon. But we could speculate that the game will be released on all major platforms — PS5, Xbox Series S/X, and Windows PC.

Denial of responsibility! TechCodex is an automatic aggregator of the all world’s media. In each content, the hyperlink to the primary source is specified. All trademarks belong to their rightful owners, all materials to their authors. If you are the owner of the content and do not want us to publish your materials, please contact us by email – [email protected]. The content will be deleted within 24 hours.
black panther eablack panther gameblack panther game ea single player development project rainier studio seattle wakanda black panthereaElectronic Artskevin stephensmarvelmonolith
0
Share

How to record internal and external audio on Android