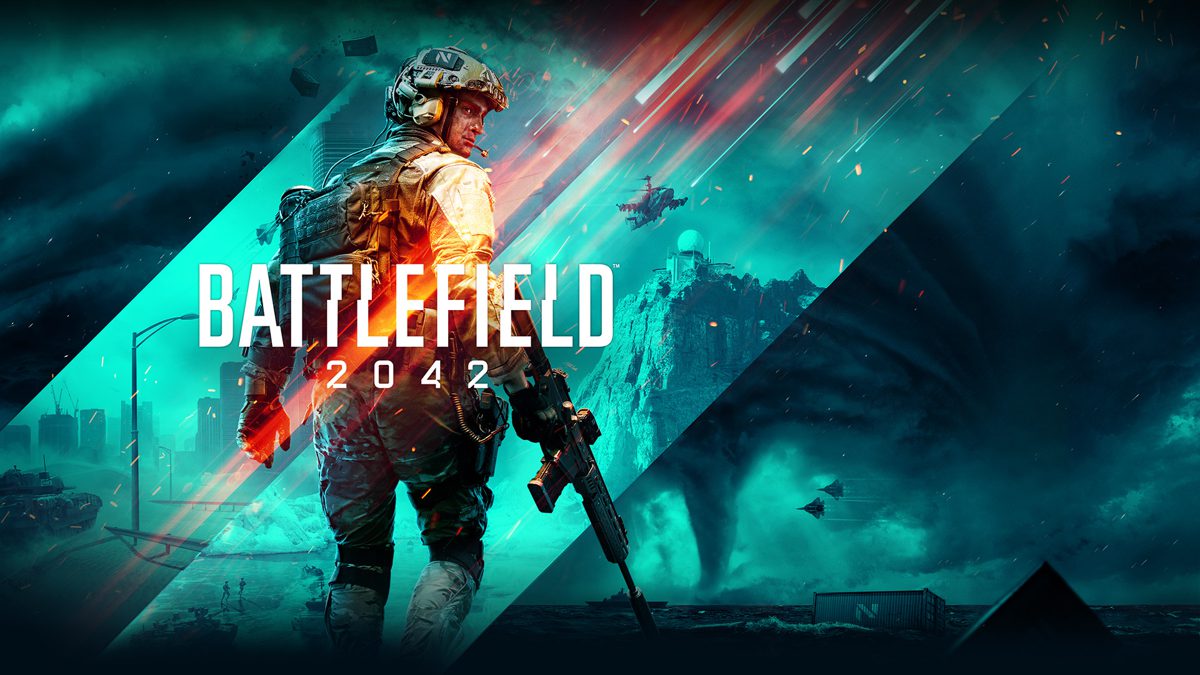 In our previous article, we covered the clash between Battlefield fans and the developer DICE and publisher EA, and how the player base is rallying to against both companies.

A petition from the Battlefield 2042 community had quickly gained traction, shedding flak on developer DICE and publisher EA as players demand recompense for the “shoddy, unfinished AAA” title that should have never been launched in the first place. The petition has now crossed over 200,000 signatures and upset players want the $70 they spent on the game as they claim that EA and DICE swindled them by not releasing the game with the features that they advertised.

“Electronic Arts and DICE did not keep many promises made at launch, and Battlefield 2042 was launched as unplayable,” the petition’s description reads, “Even today, Battlefield 2042 has bugs that drastically change the in-game experience so much that it’s deemed an unfinished release by many community members.”

However, developer DICE had promised to continue updating and polishing the game until it’s in a state that players are happy with. They’ve already taken a some steps toward their goal with bug-fix patches.

Sitting at more than 200,000 signatures, the petition now dwarfs the game’s active player base. A slew of bugs, glitches and server issues, followed by a delayed first season of content, has meant Battlefield 2042’s player count has plummeted since it’s launch late last year. On PC, the game has dropped from over 100,000 active players to less than 2,000 within three months.

Recently in a company-wide Town Hall meeting, EA attempted to deflect blame at their own rushed incompetency and threw shade at Halo: Infinite’s Multiplayer mode. EA’s high-ups listed several contributing factors to Battlefield’s lackluster performance, such as struggles with the game’s Frostbite engine, the early launch of Halo Infinite’s multiplayer, and problems presented by the Coronavirus Pandemic. The botched launch made Battlefield 2042 look like a disappointment as compared to the high quality polish of Halo: Infinite’s multiplayer.

It remains to be seen whether EA will ever acknowledge their mistakes and take corrective measures, or they will continue to ignore the wishes of their player bases.