Zoë Kravitz Gets Honest About Why She Made Will Smith Oscar Slap Comments, And How She Feels About The Decision Months Later 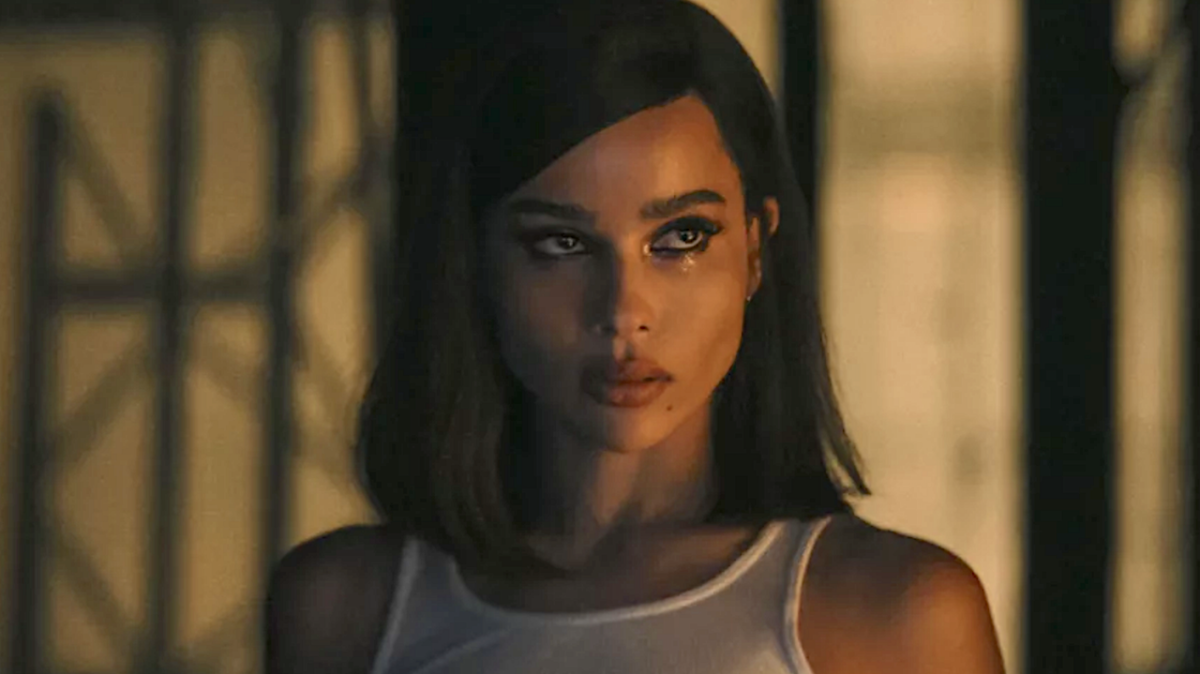 Despite the Academy Awards happening back in March, the conversation surrounding this year’s event hasn’t slowed down thanks to the viral incident known as The Slap. This, of course, was when Will Smith walked on stage and slapped presenter Chris Rock on national television. Plenty of folks have weighed on in the situation, and now Zoë Kravitz has gotten honest about why she made her slap comments, and how she feels about the decision months later.

Zoë Kravitz was one of the guests in the room at the Oscars when Will Smith and Chris Rock had their infamous confrontation. That night she posted her look on social media, with the caption “Here’s a picture of my dress at the show where we are apparently assaulting people on stage now.” The Big Little Lies actress would later delete this post altogether, and recently spoke to the Wall Street Journal about how she feels about weighing in on the situation so quickly. Kravitz said:

Well, there you have it. It sounds like Zoë Kravitz was advised to not speak too much about her feelings on the Will Smith/Chris Rock Oscars slap. But she does admit some fault in her initial response, which ended up quickly going viral at the time. But considering she saw it all go down IRL, it might make sense that she has an especially visceral reaction to this shocking moment of violence at the Academy Awards.

Zoë Kravitz’s comments to WSJ show the pressures of fame, and how expressing one’s opinion isn’t always the best idea. In addition to her caption referencing the slap, the Batman actress also had a back and forth in the comments section that went similarly viral at the time. When a commenter asked if she supported Will Smith defending his wife in this way, Kravitz responded simply “nope.” Later in that same interview, the acclaimed actress addressed the pressures of fame and simply having an opinion, saying:

She’s not wrong. While the term “cancel culture” might induce eye rolls from some people, the court of public opinion has been swift for various public figures after missteps. Zoë Kravitz wasn’t actually involved in the Oscars slap, but her not so subtle references to Will Smith’s actions put her in the crosshairs for a time.

While Zoë Kravitz admitted that she has some regrets about how she handled the post-slap social media comments, her viral comments were also a learning opportunity. Kravitz explained how she looked inward after that speed bump, saying:

Magic: The Gathering – Rise Of The Eldrazi Booster Box At Heritage