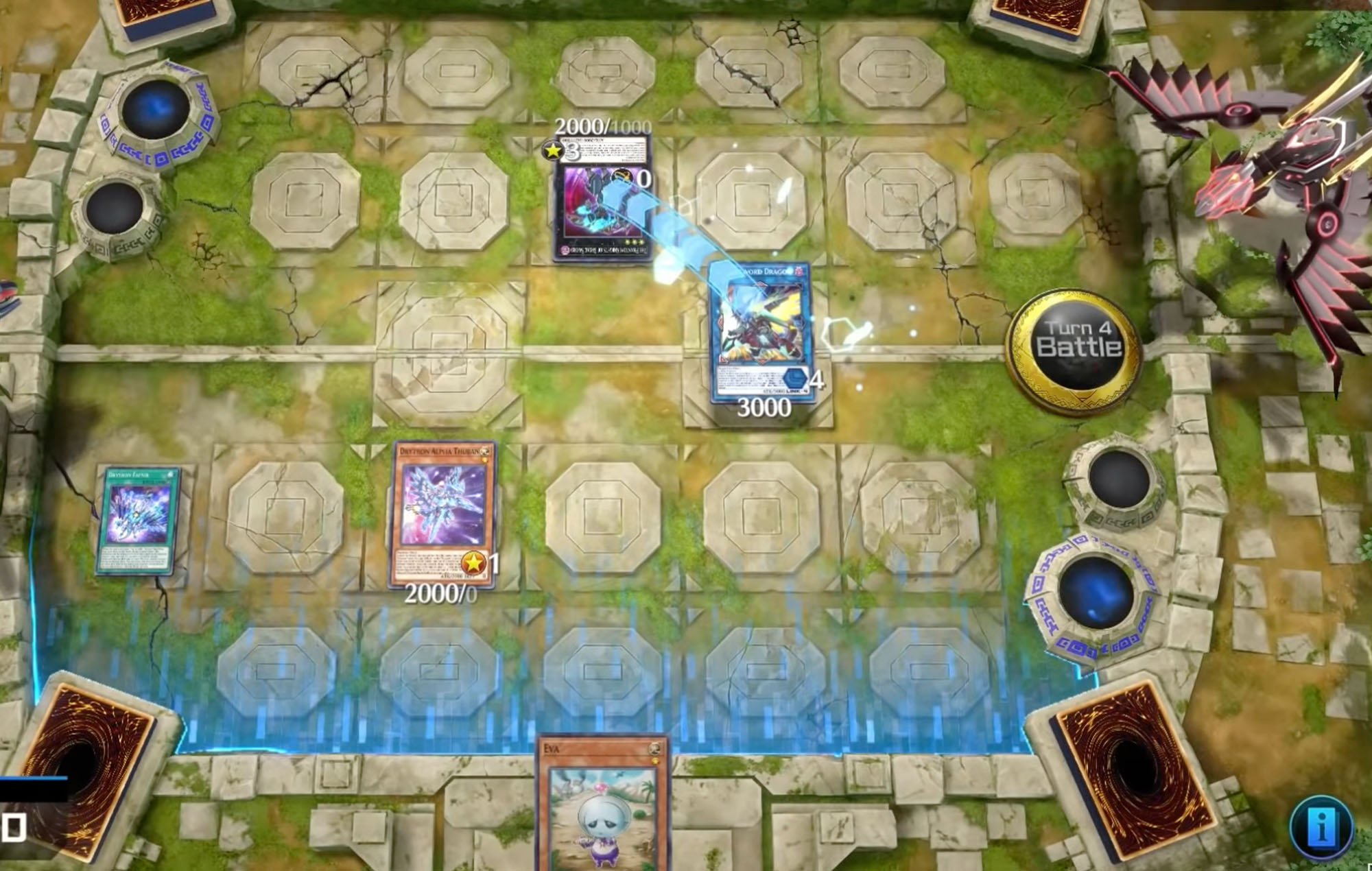 This virtual version of the trading card game was never formally given a release date, but it has now released across PS4, PS5, Xbox One, Xbox Series X|S, Nintendo Switch, PC and mobile devices.

It was previously announced that the game would have cross-platform progression and cross-play across all platforms as well, meaning players can easily take the game on the go after playing on a home console.

Over 10,000 cards will feature in the game, alongside events and tournaments of different formats. Players can also examine decks from other duellists, and use them to create their own.

Cards can also be dismantled and crafted in Yu-Gi-Oh! Master Duel, allowing players to use duplicates of cards they don’t want to go towards cards they might need instead.

If players fancy going solo instead of playing online, a series of tutorials can help them understand the game, or battles based around the stories of cards themselves can be selected. These series of battles net rewards, such as structure decks.

In-game currency is also present in the free-to-play title, which can be used to open card packs, which in turn can lead to more cards becoming available to the player.

More Yu-Gi-Oh! titles  coming to other platforms at some point as well, as announced in a virtual event from July of last year. Rush Duel is already out on Nintendo Switch, whilst Cross Duel will also be coming soon and will feature four-player card battles.

In other news, former producer on the Dragon Age series Mark Darrah has said that the term BioWare magic is “bullshit”. This comes after Darrah left BioWare in late 2020 after 23 years at the developer.

The Morning After: Microsoft is spending $68.7 billion on the makers of ‘Overwatch’ and ‘Call of Duty’

Forza Motorsport has reportedly been delayed from…

Android and iPhone alert! Your phone will soon…