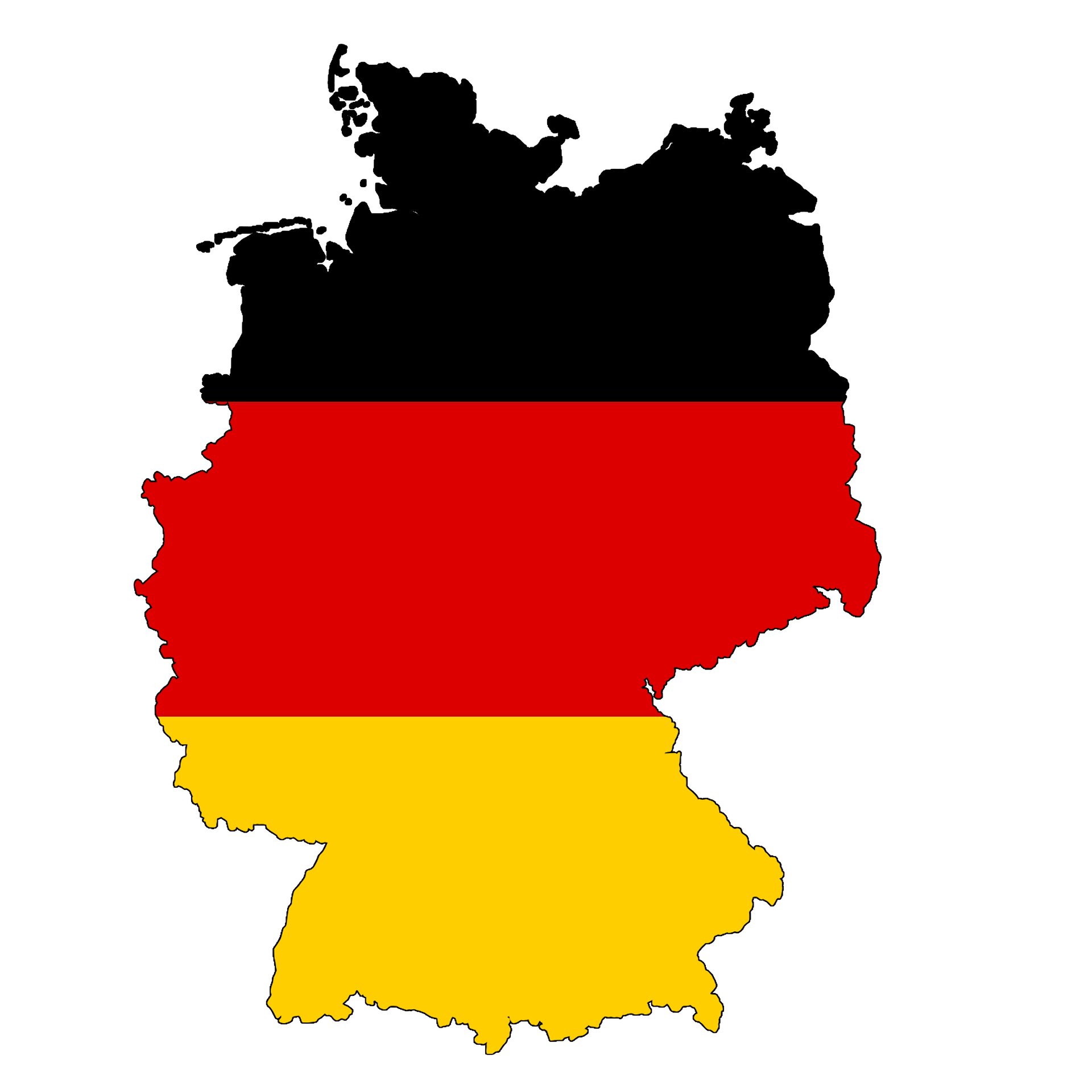 After more than two years of the COVID pandemic and six months of war in Ukraine, the question arises of how young people in Germany are dealing with the world’s current challenges. It turns out that war and climate change are among the greatest concerns of the country’s children and adolescents. In contrast, they are less worried about COVID. Those are the key findings from the representative survey “Attitudes and Concerns among Germany’s Younger Generation” conducted by the research institute IPSOS on behalf of the Bertelsmann Stiftung’s Liz Mohn Center.

Great need for action by policy makers and society

The majority of young people (60%) fear a decrease in prosperity caused by rising energy prices and inflation. More than half of the young people surveyed also say they are experiencing feelings of fear (58%) and sadness (51%) due to the Ukrainian crisis, with younger adolescents (12–15 years) more likely to be fearful. Moreover, concern that the conflict might spill over into Germany is an issue primarily affecting children aged 12 to 13 years (57%) and young people with lower (52%) and moderate (55%) levels of education. The majority of young people (55%) do not want Germany to become more involved in the war.

The current feelings among Germany’s children and adolescents might not come as a surprise given the numerous threats and crises, but they should be cause for alarm. “Many children and adolescents received very little inspiration from outside sources during the pandemic and lacked opportunities to develop and participate. At the same time, young people have fears that we must take seriously. Especially in turbulent times, it is necessary to ensure young people can lead meaningful, fulfilled lives. This can only happen if we listen to children and adolescents and take their concerns and desires seriously,” says Liz Mohn, president of the Bertelsmann Stiftung’s Liz Mohn Center.

Roughly two out of five young people believe that life in Germany will get worse over the next three years. Just under a third believe that Germany’s future will be neither better nor worse than the situation today. Only one in six believes that things will improve in the future.

“It’s clear that members of the younger generation value their own careers and personal freedom. At the same time, this generation can help shape society and wants to get involved, although it generally does not feel it is taken seriously by policy makers. There is a need for action here, since children and adolescents do not think schools are preparing them adequately,” says Jörg Habich, managing director of the Liz Mohn Center.

But young people are optimistic about their own future

Despite the fears and concerns young people have, only 5 percent of them say they are completely unsatisfied with their current life situation. Younger adolescents aged 12 to 15 years tend to be more satisfied (51% of 12- to 13-year-olds, 48% of 14- to 15-year-olds) than adolescents aged 16 to 18 years (43%).

Personal freedom is by far the most important thing for young people (75% “very important”), followed by traveling and discovering the world (45%), earning money (44%) and taking responsibility (44%). For 16- to 18-year-olds at the beginning of their working lives, launching a successful career (85%) is particularly relevant. Three out of five young people are optimistic about their own professional future and know which skills and talents are important in the working world. Young people are also confident about starting their own business (41% agreement).

Politics, on the other hand, plays almost no role in the lives of young people. Only a minority (31%) stays up to date on political issues. Unsurprisingly, this is more often true of older adolescents (41%) than 12- to 15-year-olds (24%). Moreover, 72 percent of Germany’s young people are not active in a political party. Another cause for concern is that only a minority of young people feel policy makers take them seriously (12%).

The survey “Attitudes and Concerns among Germany’s Younger Generation,” conducted by the research institute IPSOS on behalf of the Bertelsmann Stiftung’s Liz Mohn Center, is based on a representative sample of German residents aged 12 to 18 years who have Internet access. The survey uses quota sampling and is weighted according to age, gender, region and education. The interviews were conducted between May 5 and May 12, 2022. The sample size is 500 participants.

Citation:
Young people in Germany are more concerned about war and climate change than COVID (2022, August 15)
retrieved 15 August 2022
from https://phys.org/news/2022-08-young-people-germany-war-climate.html

Babylon’s Fall Death Something Platinum is…

Is Internap trying to conceal the full effects of…

The Last Manhunt Trailer Puts Jason Momoa in the…