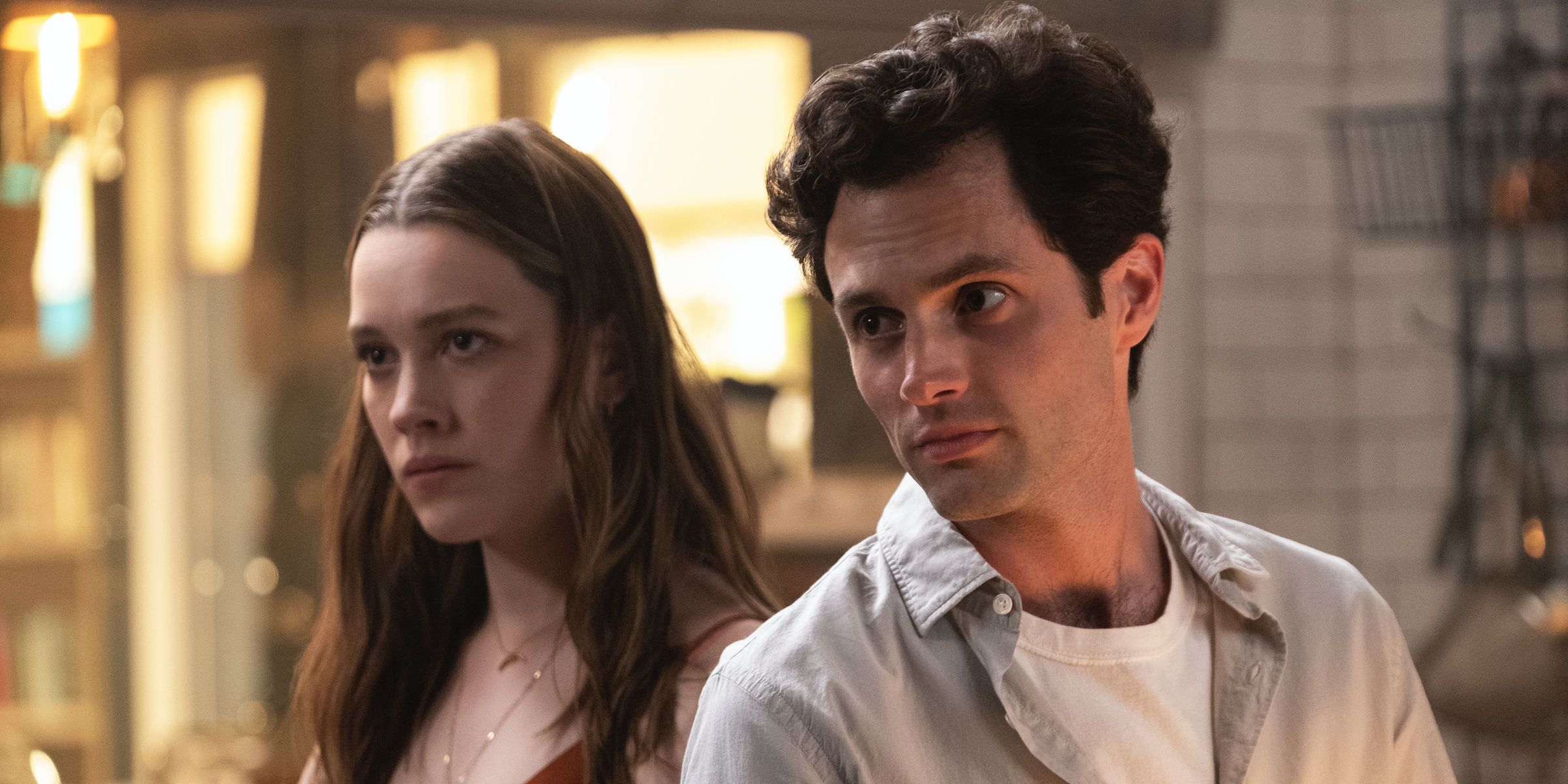 YOU showrunner Sera Gamble has taken to Twitter to celebrate the completion of a major season 3 milestone, and praise the tireless efforts of her crew

Sera Gamble, creator and showrunner on Netflix’s YOU, has confirmed that work on season 3 has just passed a major milestone. Gamble’s previous credits include taking over from Eric Kripke and working as the showrunner on Supernatural’s 6th and 7th seasons, and as being the co-creator and showrunner on Syfy’s television adaptation of The Magicians based on the bestselling books by Lev Grossman. In 2015 Gamble teamed up with CW Arrowverse mastermind Greg Berlanti to adapt Caroline Kepnes’ psychological thriller novel You for the Lifetime network, with the first season airing in September 2018.

Following the twisted machinations of its protagonist Joe Goldberg, YOU is a chilling look into the mind of an obsessive stalker who will go to any length to win the affection of the object of his desire. In 2018, after Lifetime had pulled its plans for a second season, Netflix swooped in to acquire the show’s rights and allowed 2019’s season to move forward. Less than a month after season 2 began to air, Netflix also announced that they would be moving ahead with season 3.

Related: What To Expect From YOU Season 3

Like many productions, YOU season 3 has encountered its share of setbacks and difficulties progressing due to the delays and hurdles imposed by the global pandemic. Thankfully, however, Gamble has taken to Twitter to confirm that the new season is one step closer to reaching people’s screens, confirming that post-production VFX work has now concluded and praising her crew’s tireless dedication. Her original tweet can be read below:

Even something as comparatively straightforward as VFX reviews had to be reinvented. I’m NOT saying that VFX is easy– just that the way we give notes on each draft used to be a simple “let’s all sit at the monitor and frame-by-frame our way through this to see if it looks good.”

…. and our post producer bringing vfx shots to review at playback (which is when we watch the whole ep on a big screen in order to finalize every single sound you hear).

Comparatively minor example, but just… multiply this by every single thing we ever did in person.

I’m tweeting about this again cause when we do press for the season (COMING SOONISH!) I really want journalists to ask about it because I really want to shout praise & gratitude. If people weren’t working their absolute hardest AND taking care of each other… no show, period.

The impacts the Coronavirus pandemic has had on many industries has forced many to find new and creative ways of working, and the television business is certainly no exception. With several productions experiencing significant delays and shutdowns, the YOU cast and crew have clearly gone above and beyond to ensure their show was kept firmly on track. As Gamble herself says, “even something as comparatively straightforward as VFX reviews had to be reinvented.”

Previously Gamble had revealed that the YOU COVID-19 compliance team issued over 32,000 tests to the cast and crew during filming, and no one working on the show had contracted the virus despite significant outbreaks in Los Angeles. Clearly, Gamble is overwhelmed at the lengths that everyone involved in the production has gone to keep each other safe and the production moving along. While there is no official release date yet, YOU season 3 is expected to hit Netflix sometime in the final quarter of this year.

Next: YOU Season 2’s Best Twist Was Not Killing [SPOILER]

TC Phillips is a scribbler, mess maker, and storyteller by nature. He is also a publisher and an author of his own special brand of warped fiction, and he revels in delving headfirst into all things strange, bizarre, and fantastical. A self-proclaimed nerd of the highest order, the vibrational energy generated by his constant state of fanboy excitement should probably be harnessed to power a small city. When his pancreas is not screaming under the pressure of his dietary habits, he is constantly befuddled by his three children and amazed that his long-suffering wife has not yet taken it upon herself to murder him in his sleep.

Midnight Hunt Video Has Even More Werewolves Than…