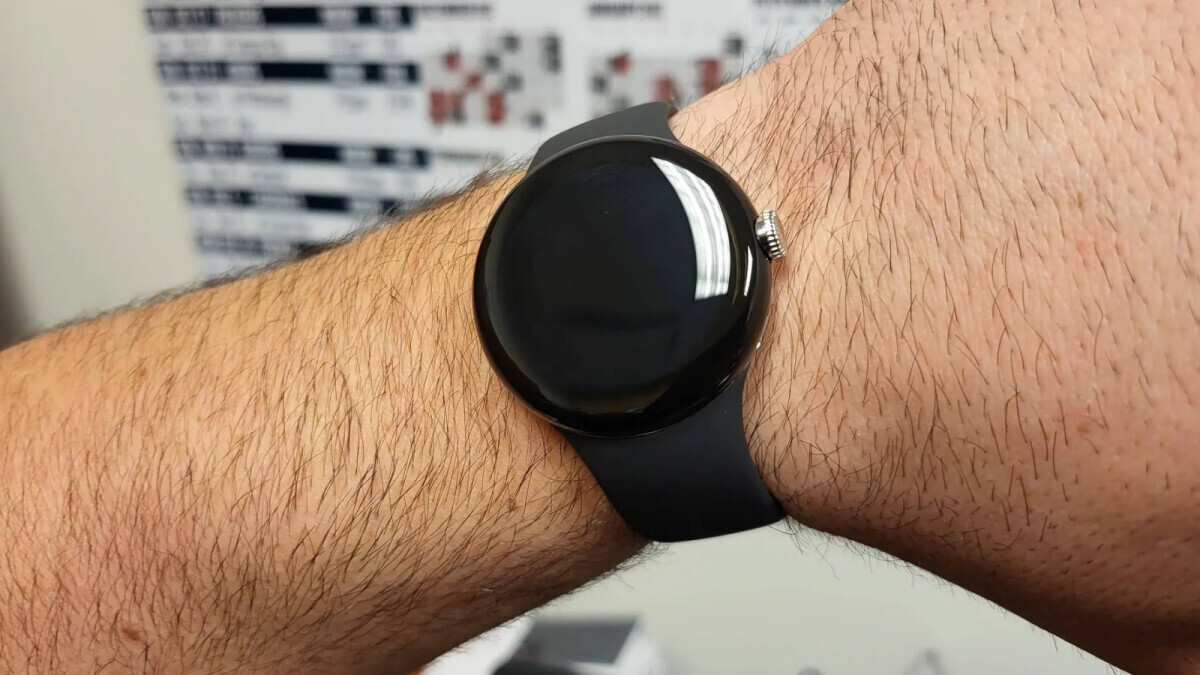 0
Share
Tomorrow, Google will hold its Made by Google event which will unveil the two new Pixel 7 handsets, two new Nest items, and the Google Pixel Watch. But if you plan on purchasing the Pixel Watch, there is a way that you can start setting up the device today, even before the timepiece has been introduced and made official. You won’t be able to fully set it up now, but you can put the wheels in motion just one month shy of being exactly three years ago to the day that Google parent Alphabet bought Fitbit for $2.1 billion.
Google plans on integrating Fitbit’s tracking capabilities within the Pixel Watch (Google said as much during its Google I/O developer conference last May). So if you open the Fitbit app (installing it first from the Google Play Store if you don’t own a Fitbit device), and tap on “Join Fitbit,” you’ll see images and the names of Fitbit devices that can be set up using the app. Nestled fourth down from the top you will find the Google Pixel Watch. Tap on the listing and you’ll be sent to another page for the Pixel Watch. After filling out some information and opening a Fitbit account (if you don’t have one), you are prompted to go to the Play Store probably to install the Pixel Watch app.

Since the Pixel Watch is not officially a thing yet, the Pixel Watch app is not yet available. So getting to this point is the end of the line for now. But you can get the ball rolling by filling out the information and creating a Fitbit account (assuming that you don’t have one already) so that you can save time once your Pixel Watch arrives.

And by the way, if you’re wondering what that notification system is at the top of the screenshots, it is the dynamicSpot app for Android which gives the most popular Android phones a version of the iPhone’s Dynamic Island. You can find the app in the Google Play Store where it has over one million installs.
The Made by Google event kicks off at 10 am EDT (7 am PDT) on Thursday, October 6th. You can view the stream live from googlestore.com/event.