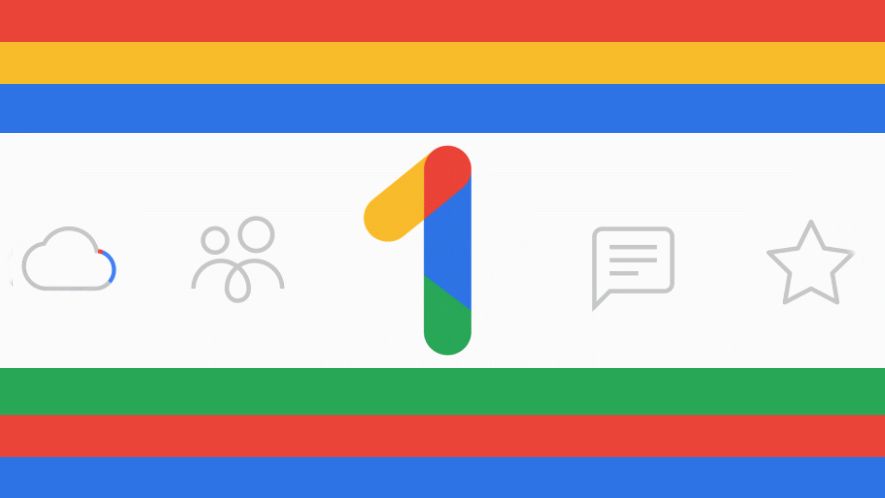 Google is finally bringing its VPN to desktop users with its latest improvement to the Google One VPN service.

The move means that macOS and Windows users will only need an active premium Google One subscription to enjoy better online privacy in a click.

After having promised this for a while, users in 22 countries can now protect their sensitive data on their PC or laptop with the Google-owned VPN. These include many European nations like France, Italy, and the UK, alongside the US, Japan, Mexico and Taiwan.

Google One VPN for both macOS and Windows

As mentioned, users will need an active Google One premium subscription of 2TB or higher, with a starting pricing of roughly $10 per month.

The move is the latest in a series of releases and upgrades for Google’s VPN service.

The new Google Pixel 7 smartphone series launched with the software built-in and ready to be used at no extra cost, before the company later confirmed it would remain a free VPN for up to five years or, better, for exactly the same time the smartphone will support security updates.

Compared to the competition, it certainly isn’t the cheapest VPN out there. However, there are some useful extra privacy tools to enjoy, like more space on its encrypted cloud storage. Plus, you can share the VPN connection and other benefits with up to five people at the same time.

It’s worth noting that Google One VPN can’t quite match the features offered by our favorite VPN providers on the market, either.

For starters, it lacks some advanced security features like automatically connecting when you access insecure Wi-Fi, or handy extras like blocking of malware and phishing sites.

For those looking for a reliable streaming VPN, Google One VPN isn’t the right choice either. That’s because you can’t switch servers nor spoof your location to bypass geo-restrictions. This means that you won’t be able to access censored sites, too.

In terms of VPN encryption protocols is pretty short in choices as it supports only Google’s own custom offering, but we still consider this secure and suitable for basic privacy usage.

Despite these weaknesses, if you’re already paying for a Google One premium plan, you can now carry on your online activities in an even more secure way no matter the device you use, all without the need to subscribe to another service.