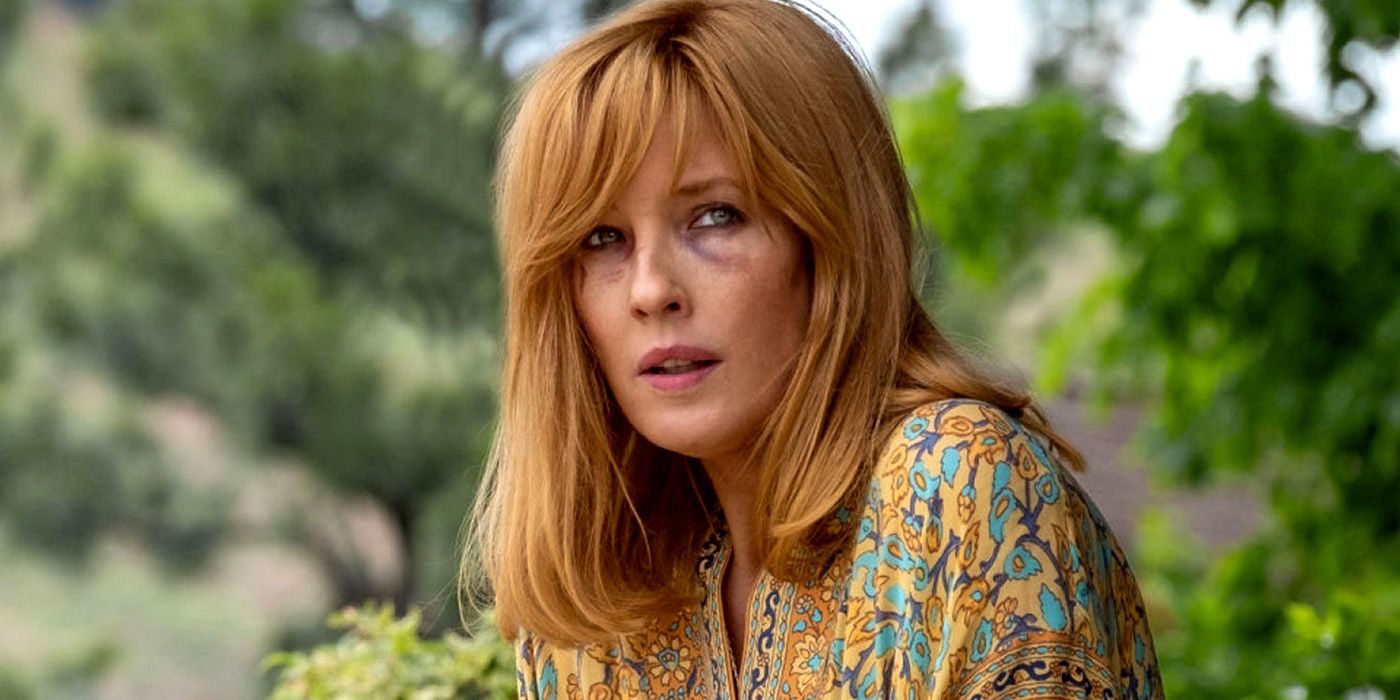 The Paramount Network has reported that the trailer for season 5 of Yellowstone shattered trailer records, according to Deadline. The season 5 trailer acquired a whopping 14.4 million views and 1.7 million other engagements within just 24 hours of its release on Sept. 29. Additionally, the show was mentioned over 30,000 times on various social media platforms and shared over 190,000 times, not to mention the fact that the trailer was the number one most-watched video on both TikTok and Facebook on Sept. 29. Normally, a network will only release viewing statistics for an already-released show or film, so the fact that Paramount released stats for a trailer is a great indicator that the upcoming season will experience immense popularity and success.

The Yellowstone season 5 trailer had three times as many views, six times as many engagements, and four times the amount of social media mentions compared to the season 4 trailer. It is no doubt that fans are waiting in heated anticipation to see what is in store for the Dutton family.

The record-breaking trailer opens with John Dutton swearing in as the Governor of Montana, vowing to protect the state from “all kinds of enemies, foreign or domestic.” After swearing in, John fires everyone who works at the office, and nominates his daughter Beth as his new Chief-of-Staff, thus insuring a strong political and familial bond. The rest of the trailer builds up the drama as the Dutton family’s power is challenged, an apparent declaration of war is signed, and fights and gunfire breakout. John will likely face a lot of challenges in his new role as governor. After all, political life is not like the bucolic ranch life that the Duttons are used to.

RELATED: ‘Yellowstone’ Season 5 Trailer Has Kevin Costner Biting off More Than He Can Chew

Yellowstone is created by Taylor Sheridan and John Linson, and is produced for MTV Entertainment studios. The season 5 cast includes Luke Grimes, Kevin Costner, Kelly Reilly, West Bentley, Cole Hauser, Kelsey Asbille, Brecken Merrill, and Gil Birmingham. It follows the fictional Dutton family as they settle on a ranch called Yellowstone Dutton Ranch, and it highlights the challenges that patriarch John Dutton experiences as he and his family are constantly challenged by outsiders aiming to gain control of his land. Yellowstone also has a spin-off show called 1883, and an upcoming prequel series called 1923, which will premiere on Paramount+ in December. Both are written by Taylor Sheridan, and depict the previous generations of the Dutton family.

Season 5 of Yellowstone will premiere on Sunday, Nov. 13 on the Paramount Network. The first episode will run for two hours, and new episodes will release weekly after the premiere. Checkout the viral trailer for season 5 below:

Dead by Daylight x PUBG crossover is coming this Halloween, with a “horrific event” and spooky cosmetics

Pixel 7 Pro gets leaked benchmark video with some interesting results