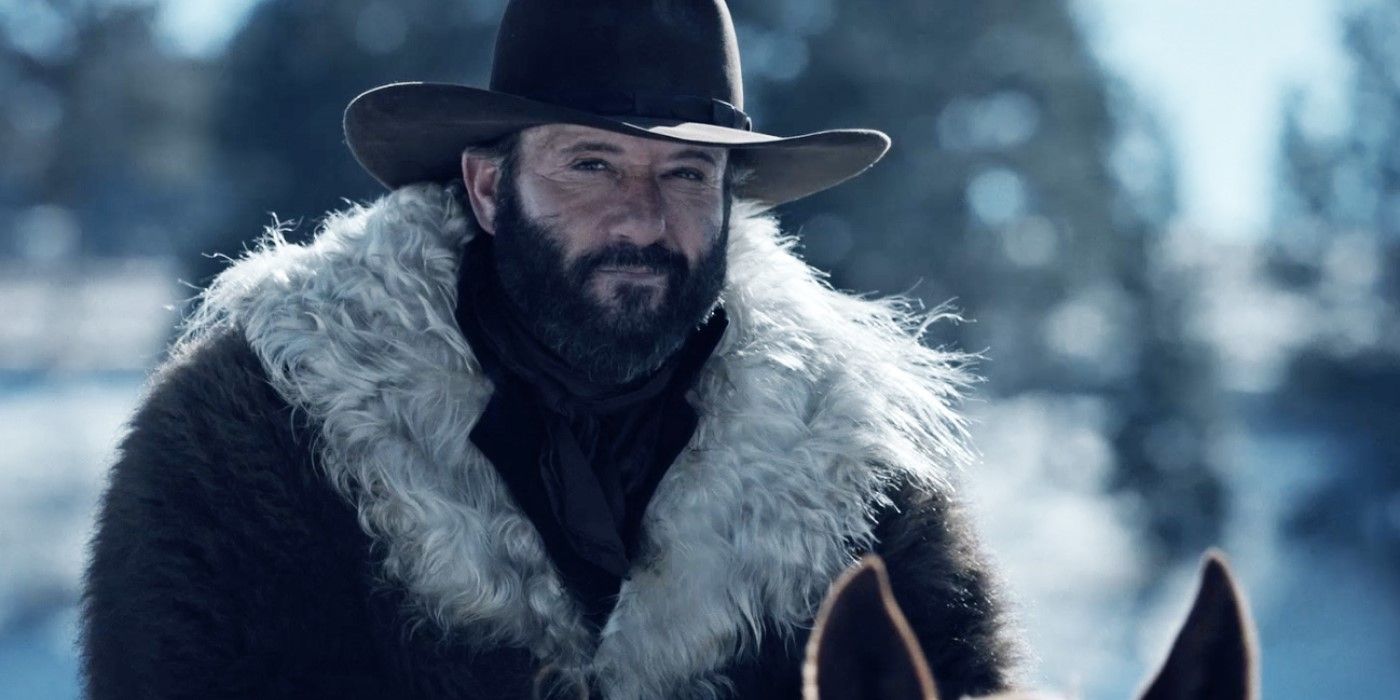 Fans can now have the opportunity to revisit the journey of the Dutton family as the hit western drama series,1883, is coming to Blu-ray and DVD. The home release will include not only all ten episodes, but also never-before-seen bonus features. The series is set for a later summer release will be available on both a three-disc Blu-ray and a four-disc DVD set by Paramount Home Entertainment.

Despite the series already being available to access on streaming, The Blu-ray and DVD sets, which are currently set to hit shelves on August 30, will come with exclusive special features, making up over two hours of additional bonus content for fans of the series to enjoy.

The Blu-ray set will include never-before-seen featurettes such as “A Land of Peril and Wonder: The Journey of 1883” and “From Cast to Cowboys: Creating the Pioneer Spirit.” Alongside the featurettes, the Blu-ray and DVD sets will also come with behind-the-scenes interviews from the cast and crew of the show as well as additional bonus features such as, “1883: The Road West,” “Inside 1883,” and “Behind the Story for each episode.”

Set as a prequel to the acclaimed series Yellowstone, 1883 premiered on Paramount+ last December to a positive critical reception gaining an 88% critical score on Rotten Tomatoes and an 80% audience score. The series also became the most-watched title globally for the streaming service, solidifying its popularity. With the release of the new Blu-ray and DVD sets, fans can enjoy revisiting their favorite episodes as they anticipate the release of upcoming shows in the franchise such as 1883: The Bass Reeves Story and 1923.

All ten episodes of 1883 are now streaming on Paramount+. The series will be available for fans to purchase on both Blu-ray and DVD on August 30.

Here’s the synopsis for the show:

The hit prequel to the Emmy®-nominated series “Yellowstone,” “1883” follows the Dutton family as they embark on a journey through the Great Plains. It is a stark retelling of Western expansion, and an intense study of one family fleeing poverty to seek a better future in America’s promised land – Montana.