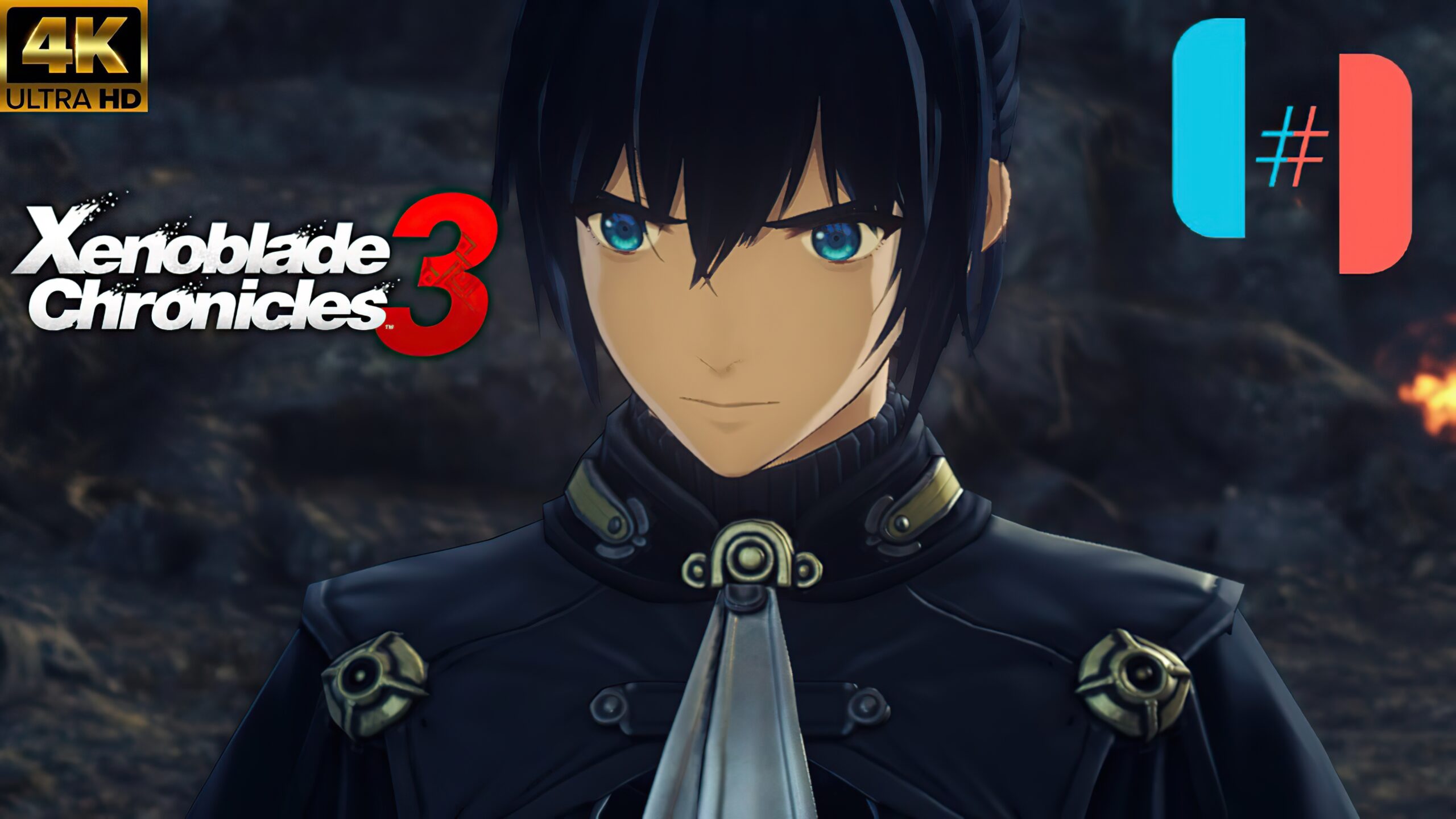 The highly anticipated game Xenoblade Chronicles 3 is finally available on the Nintendo Switch, bringing delight to JRPG fans globally. Early reviews are pretty glowing, with Metacritic reporting an average score of 89/100 and OpenCritic sitting at 88/100.

As with most Nintendo Switch releases, gamers with a powerful PC can already play Xenoblade Chronicles 3 at 4K and 60 frames per second, thanks to emulators like Ryujinx and Yuzu. That’s not to say there aren’t glitches, but the game is already playable on day one, as you can see in the below videos.

A tale of life, tying past to future

A heartfelt RPG adventure awaits in Xenoblade Chronicles 3. Join Noah, Mio and their friends as they traverse epic landscapes, battle ferocious creatures and fight to break the never-ending cycle of violence that binds their homelands. Through a chance encounter, a group of six soldiers hailing from rival nations resolve to put aside their differences and work together to expose a new threat – far greater than that of the ceaseless war.

Fight to live and live to fight

Aionios is a world of natural splendour, and the backdrop to an endless conflict between two opposing nations: Keves and Agnus. Time is of the essence for the people of Aionios, who fight relentlessly to extend their lives long enough to realise a 10-year period of service.

A nation strong in ether, a magical technology. Its forces are built around units that specialise in ether combat, and they fight with small, mobile, autonomous weapons that use ether technology.

Draw your weapon while facing an enemy in the Xenoblade Chronicles 3 overworld to start a battle. With six characters in your core party at any given time, you’ll need to use each soldier’s strengths to your advantage and harness powerful attacks called Arts to strive for victory!

The more the merrier

Recruit brave residents of Aionios called “Heroes” to lend their arms and aptitude as a seventh party member. Only one hero can join you at a time, so swap these unique companions in and out of your squad as needed and make use of their unique Classes to bolster your own capabilities!

By triggering a process known as “Interlinking”, specific tag-team pairs in your party can fuse together into a giant form called “Ouroboros”. These mighty beings can use powerful Ouroboros Arts to make quick work of even the most formidable foes, but act fast – once the time limit is up, your characters will stand apart once more.

Yahoo, Paypal Blocked in Indonesia Over Failure to Comply With License Rules