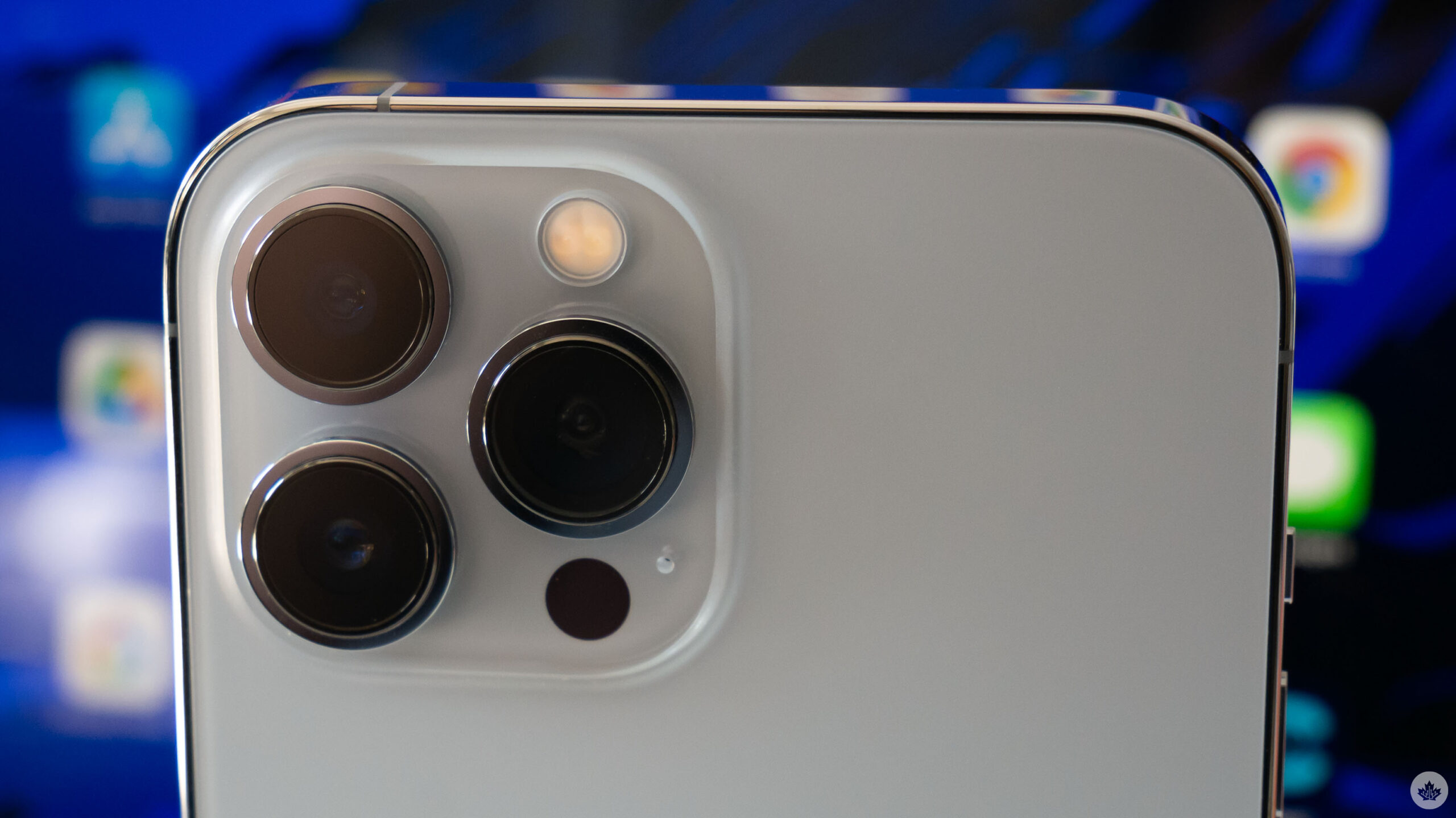 We already know that the high-end devices from the series are expected to feature a new A14 chip, while the lower-end devices will offer last year’s A13. The iPhone 14 Pro smartphones are also rumoured to get a new pill-shaped camera cutout and a 48-megapixel wide camera capable of shooting 8K video.

Now, according to MacRumours, the iPhone 14 Pro models are expected to feature an always-on display tech, a feature Samsung first released in 2016 with the S7 series and Nokia introduced in 2013 with the 6303.

The information comes via the latest Xcode 14 beta, as mentioned on Twitter by MacRumours contributor and iOS developer Steve Moser.

A preview of the rumored iPhone 14 Pro ‘Always on Display’ feature might have been leaked by Xcode 14 beta 4 Simulator. Attached are the first two frames of a video of waking the sim. The first image (Always on Display mode) removes texture from the whale image in the widget 🧵 https://t.co/YDsTmuHotb pic.twitter.com/jPYDGh7m6k

This isn’t the first time we’ve heard of Apple introducing always-on tech in the iPhone 14. Bloomberg’s Mark Gurman recently said that Apple’s iOS 16 will feature support for the tech, while another iOS developer, @rhogelleim, noted that Xcode 14 beta 4 features code tied to the iPhone 14’s always-on Display in its SwiftUI preview.

Further, according to MacRumours, the latest iOS 16 beta hints at a ‘Sleep’ state for wallpapers, which is likely a darker version of normal wallpapers to be displayed when always-on is turned on to conserve battery.

Always-on tech is reported to be coming only to the Pro variants of the iPhone 14 lineup, which are likely to feature adaptive refresh rate displays that vary from 1Hz to 120Hz.

The psychological challenges contestants, and viewers, could face after the show is over