xCloud and Xbox Remote Play are officially available on Windows 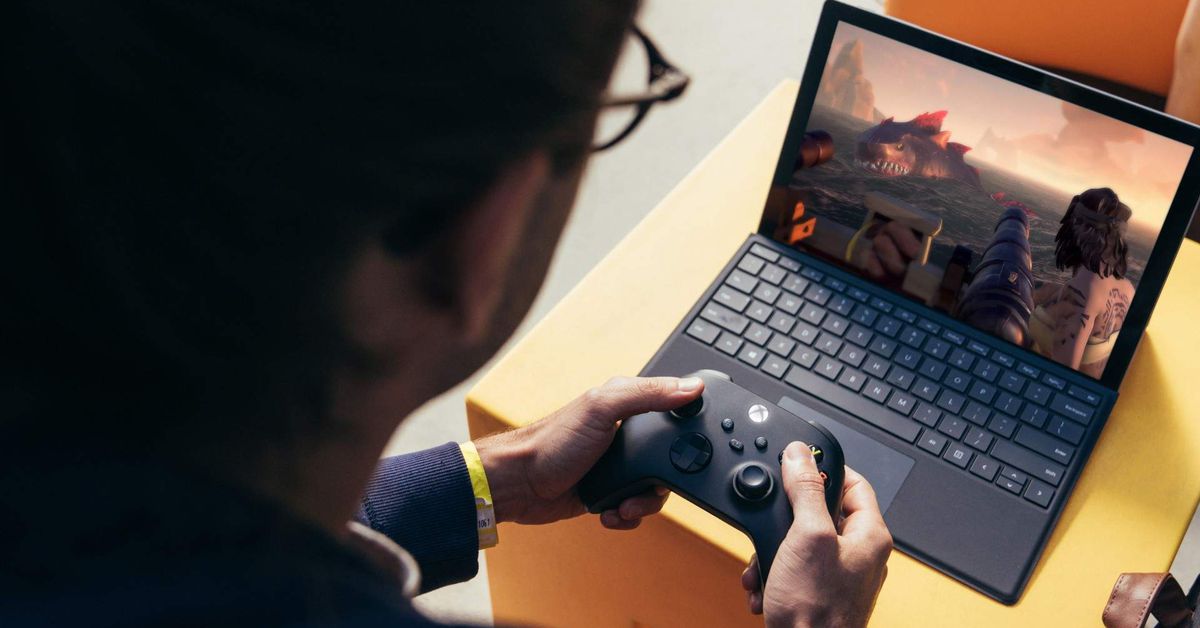 Microsoft has announced that its xCloud service, officially known as Xbox Cloud Gaming, and Xbox Remote Play are now available to everyone with the Xbox app on Windows 10 (or 11). These features on PC rolled out to Xbox Insiders as a beta last month, and have been available on phones for a while, but them being officially available on PC is nice to see too. It’s giving you another option for how you want to play, whether the game is running on your personal console or Microsoft’s servers.

Xbox Cloud Gaming, which seems like a natural fit for PCs that don’t have the power to run the games themselves, has been available on Windows for a few months through web browsers, but it’s a nice step forward that the service is now in a native app, rather than being confined to a web browser on PC. Using it still requires a Bluetooth or USB controller, and an Xbox Game Pass Ultimate subscription. It’s also worth noting that while Xbox Cloud Gaming’s availability on Windows is no longer exclusive to Insiders, Microsoft is still labeling the service itself as a beta, so your mileage may vary.

The feature may be out of beta, but the service isn’t

Remote Play is also a nice addition, allowing you to stream games from an Xbox Series S or X, or Xbox One, to your Windows machine. Microsoft says the feature is available either on your home network or remotely over the internet, though you’ll likely get better performance if the game is running locally on the same network. Microsoft has added some features to Remote Play too: the company says that you can now stream games in 1080p 60fps, and that you’ll be able to play “select” games from the original Xbox and 360. We’ve asked Microsoft for a list of the games that will be supported and will provide an update if we hear back.

iPhone 13 models feature the same amount of RAM as…

What James Bond Casting Director Looks For In A…