The next console generation kicks off next week, and the PlayStation 5 and Xbox Series X and S aren’t going to be cheap, particularly if you live in Canada. The American and European prices of the new machines have been well-publicized, but what if you’re shopping in Canadian dollars? Those numbers are harder to come by, and video game prices are often seriously inflated north of the border, so it’s something next-gen hungry Canucks ought to know.

If you haven’t fully paid for your Xbox Series X or Series S pre-order yet, or you’re hoping to grab one over the coming few months as more stock is made available, here’s what you’re going to be paying…

I’ve put together a few sample bundles below, to give you an idea how much you’ll be paying once you actually add games, controllers, and other extras to your shopping cart. 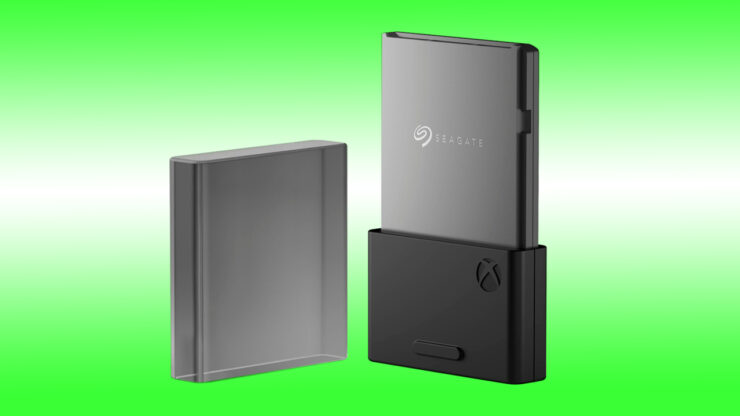 Start saving those loonies now, fellow Canadians! Unfortunately, for now, Xbox Series X/S stock seems to be completely sold out at Canadian retailers and it’s unlikely any additional units will be available in stores on launch day. That said, some retailers may have some stock to sell online at or around launch – set yourself up to receive free alerts through NowInStock.net to find out when more units go on sale. The Xbox Series X and S launch on November 10 in Canada.

Are you more of a Sony fan? I also put together a Canadian price guide for the PS5, which you can check out, right here.