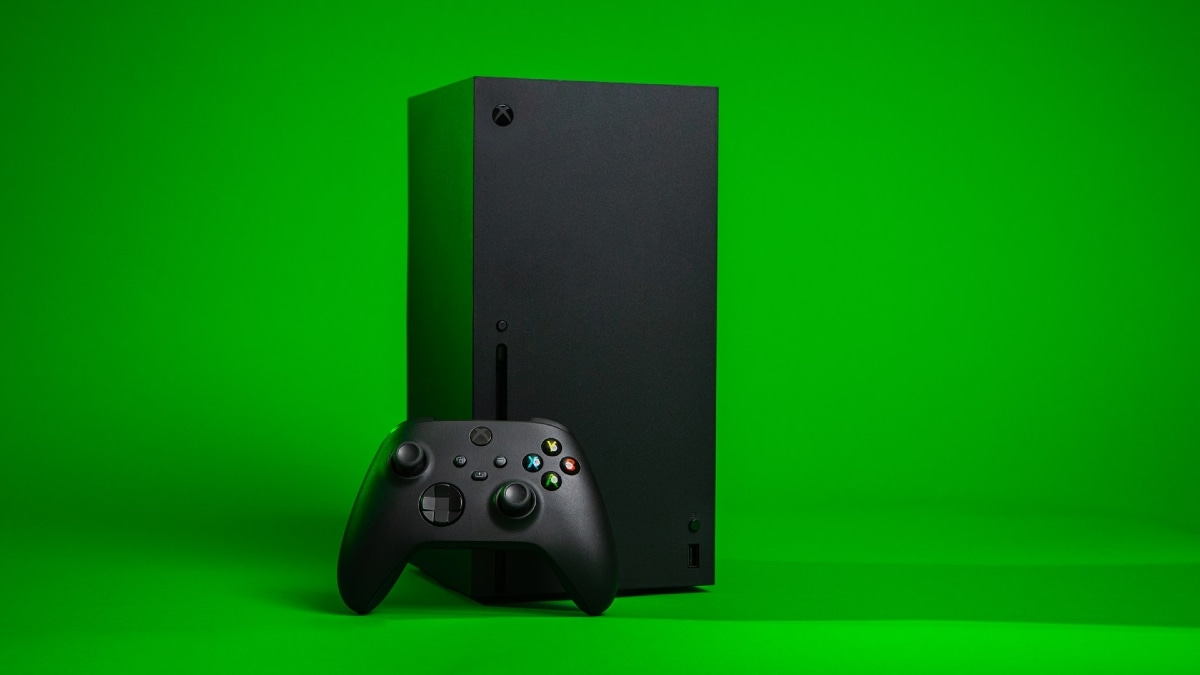 Microsoft is reportedly rolling out a test build for Xbox Dashboard that is claimed to reduce the cold boot startup times by up to 5 seconds. The Redmond company has seemingly achieved this feat by shortening the bootup animation to about 4 seconds. A report mentions that this change will purportedly only be noticeable if the console has been set to the Energy Saver mode. Earlier this year, Microsoft reportedly made the Energy Saver mode the default option for Xbox consoles.

Director Integrated Marketing for Xbox Josh Munsee confirmed the update after a keen-eyed Xbox tester noticed the changes. Munsee claims that the bootup animation was reduced to around 4 seconds from the original 9 seconds to improve the overall boot times.

A report by The Verge mentions that Xbox Series S/X owners will supposedly only be able to benefit from this update if they set their consoles to Energy Saver mode. Unlike the Standby mode, the Energy Saver mode completely powers down the console. This mode is said to be energy efficient, albeit at the cost of boot times.

The new Xbox Dashboard update from Microsoft is said to cut the cold boot times to around 15 seconds from around 20 seconds. This improvement is expected to improve the appeal of the Energy Saving mode to gamers. The company has made the Energy Saver mode the default option for Xbox consoles. It also added support for background update downloads with this mode.

Microsoft has not year revealed when this new feature might enjoy a wider release.

In related news, the Xbox Series X and Xbox Series S consoles in India have seen around a 6 percent jump in its price. They are reportedly priced at Rs. 52,990 and Rs. 36,990, respectively.

Denial of responsibility! TechCodex is an automatic aggregator of the all world’s media. In each content, the hyperlink to the primary source is specified. All trademarks belong to their rightful owners, all materials to their authors. If you are the owner of the content and do not want us to publish your materials, please contact us by email – [email protected]. The content will be deleted within 24 hours.
Microsoftxbox series s x boot animation cold startup time microsoft xbox series sXbox Series X
0
Share

NFL Plus streaming has live games for $4.99 per month — but not on your TV

The Mystery Ends, The Tales Begin in Marvel Tales #93, Up for Auction