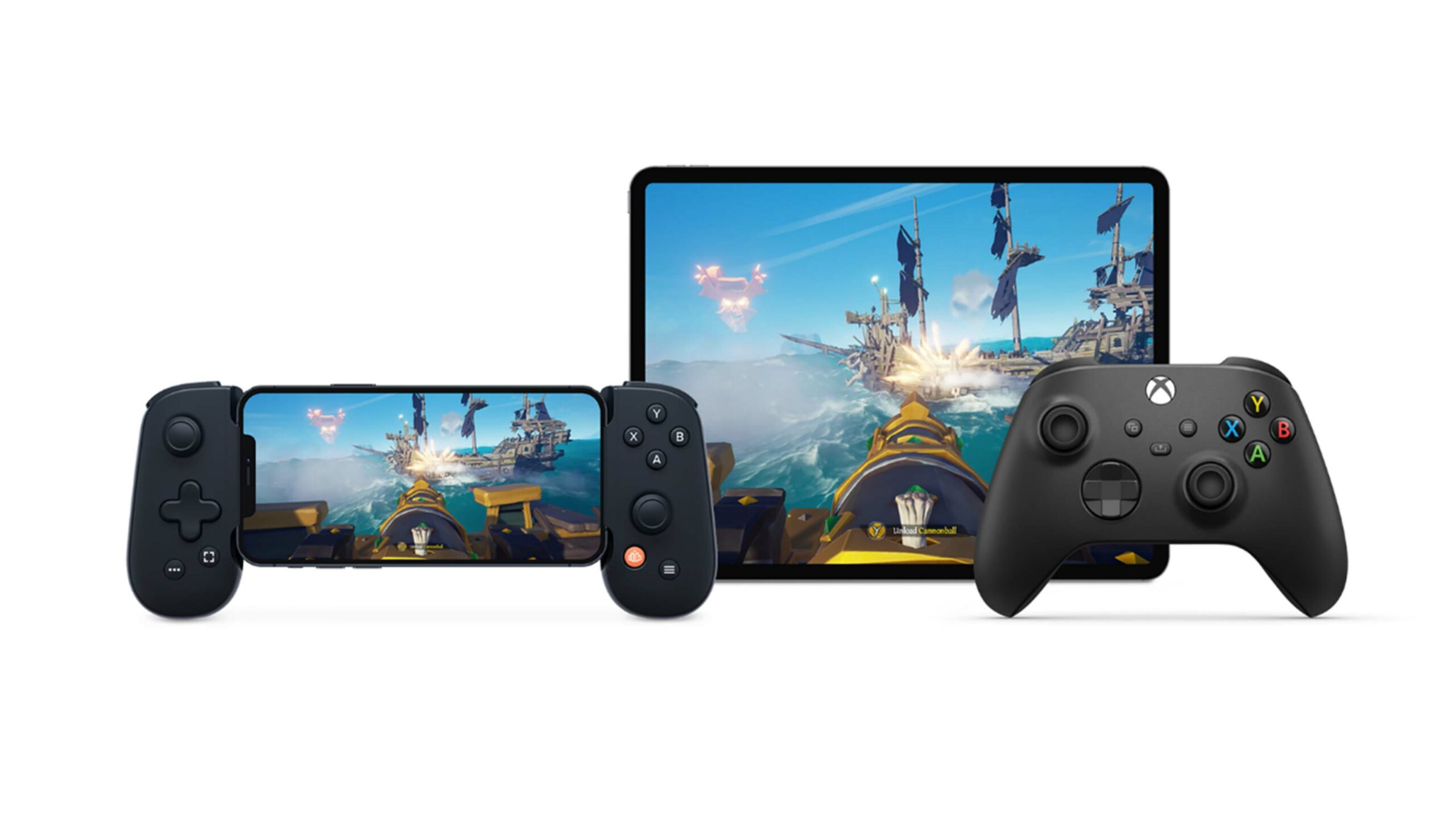 Xbox is hoping to build its own mobile gaming marketplace independent from Apple’s App Store and Google’s Play Store.

The company detailed these plans in a filing to the UK’s Competition and Markets Authority (CMA) regarding its pending acquisition of Activision Blizzard. Xbox says it would leverage Activision Blizzard’s extensive catalogue to help develop an ‘Xbox Mobile Platform,’ a market in which it “currently has no meaningful presence.” For that reason, Microsoft says it aims to tap Activision Blizzard’s “much needed expertise” in mobile, particularly through massively popular titles like Call of Duty Mobile and Clash of Clans.

“Building on Activision Blizzard’s existing communities of gamers, Xbox will seek to scale the Xbox Store to mobile, attracting gamers to a new Xbox Mobile Platform,” wrote Microsoft in the filing. “Shifting consumers away from the Google Play Store and App Store on mobile devices will, however, require a major shift in consumer behavior. Microsoft hopes that by offering well-known and popular content, gamers will be more inclined to try something new.”

Part of that, Microsoft says, involves laying out a set of principles that would allow developers to run their own app stores within the Xbox Mobile Platform and offer their own payment systems for in-app purchases. This is a significant departure from the App Store, whose strict policies against third-party payment methods are the centre of the major ongoing legal dispute between Apple and Fortnite maker Epic.

Not having to fork over a significant cut of in-app purchases to Apple would certainly be enticing to developers, although it’s unclear exactly how this system would work. For now, though, Microsoft says it hopes to bring these principles to the Xbox Store on consoles.

Microsoft is making these arguments as it seeks to get the deal acquisition in the UK. So far, Sony has been actively attempting to prevent it, arguing that Microsoft owning major franchises like Call of Duty would be anti-competitive and take many players away from PlayStation. Microsoft, in turn, is making the case that it would still release games like Call of Duty on PlayStation for a number of years while also offering them through streaming platforms that require neither an Xbox nor PlayStation console. Now, it’s also trying to argue that it would use Activision Blizzard to create a new mobile marketplace that would increase competition, not reduce it.

It remains to be seen if and when the acquisition will be approved by all of the necessary regulators around the world.

Source: CMA Via: The Verge