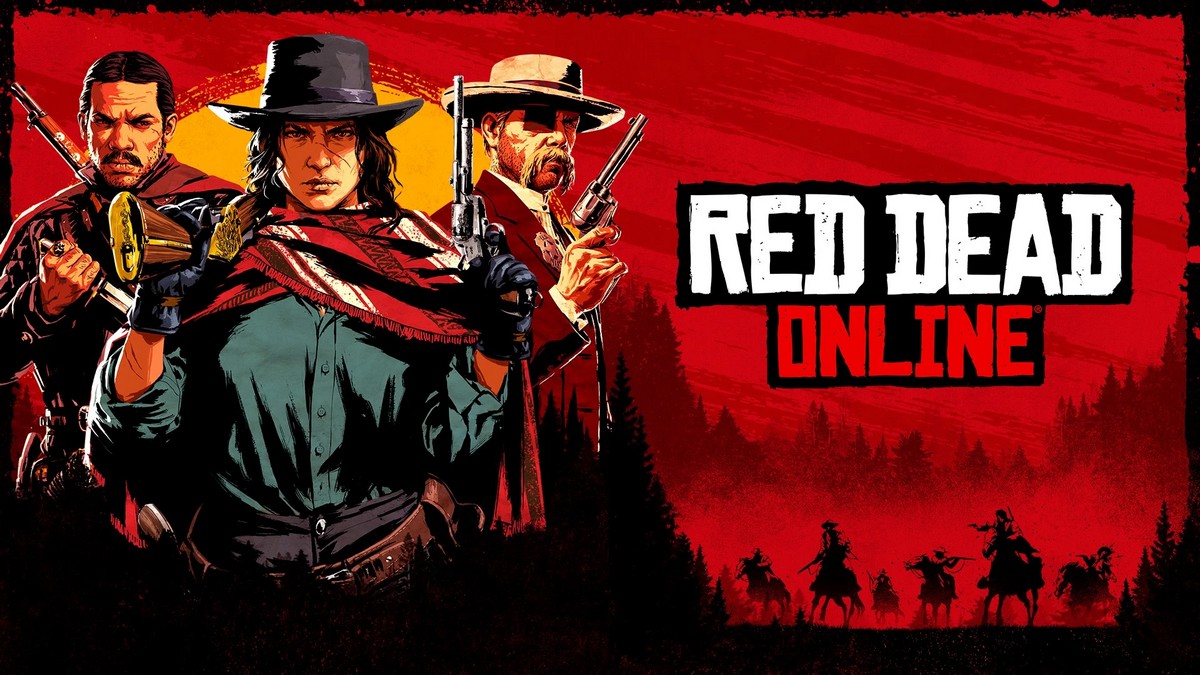 Starting with new additions to Xbox Game Pass, Microsoft shared through a post on its website that starting May 6, FIFA 21 will be included in Xbox Game Pass Ultimate and Xbox Game Pass PC with EA Play. It will also include an EA Play Volta Squad Boost and FUT Season XP Boost. From May 13, console and cloud gamers will be able to play Red Dead Online with the Xbox Game Pass membership. Red Dead Online is typically a separate purchase from Red Dead Redemption 2 and it allows players to experience the multiplayer modes in the game.

Microsoft also shared through a post on the MajornNelson blog that there are now a total of 97 games that support FPS Boost. The latest development brings 74 new games that now support higher FPS on Xbox Series X and Series S, following some Bethesda games and 12 EA games that were updated with FPS Boost feature support earlier. FPS Boost allows older games to run at higher fps — 60fps or 120fps — without requiring changes at the developer level.

Is Mi 11X the best phone under Rs. 35,000? We discussed this on Orbital, the Gadgets 360 podcast. Later (starting at 23:50), we jump over to the Marvel series The Falcon and the Winter Soldier. Orbital is available on Apple Podcasts, Google Podcasts, Spotify, Amazon Music and wherever you get your podcasts.

Denial of responsibility! TechCodex is an automatic aggregator of the all world’s media. In each content, the hyperlink to the primary source is specified. All trademarks belong to their rightful owners, all materials to their authors. If you are the owner of the content and do not want us to publish your materials, please contact us by email – admin@techcodex.com. The content will be deleted within 24 hours.
ea playfifa 21Microsoftred dead onlineRed Dead Redemption 2xbox game pass free games may fifa 21 red dead online fps boost xbox series x s microsoft xbox game pass
0
Share

How Mum and Dad add something extra