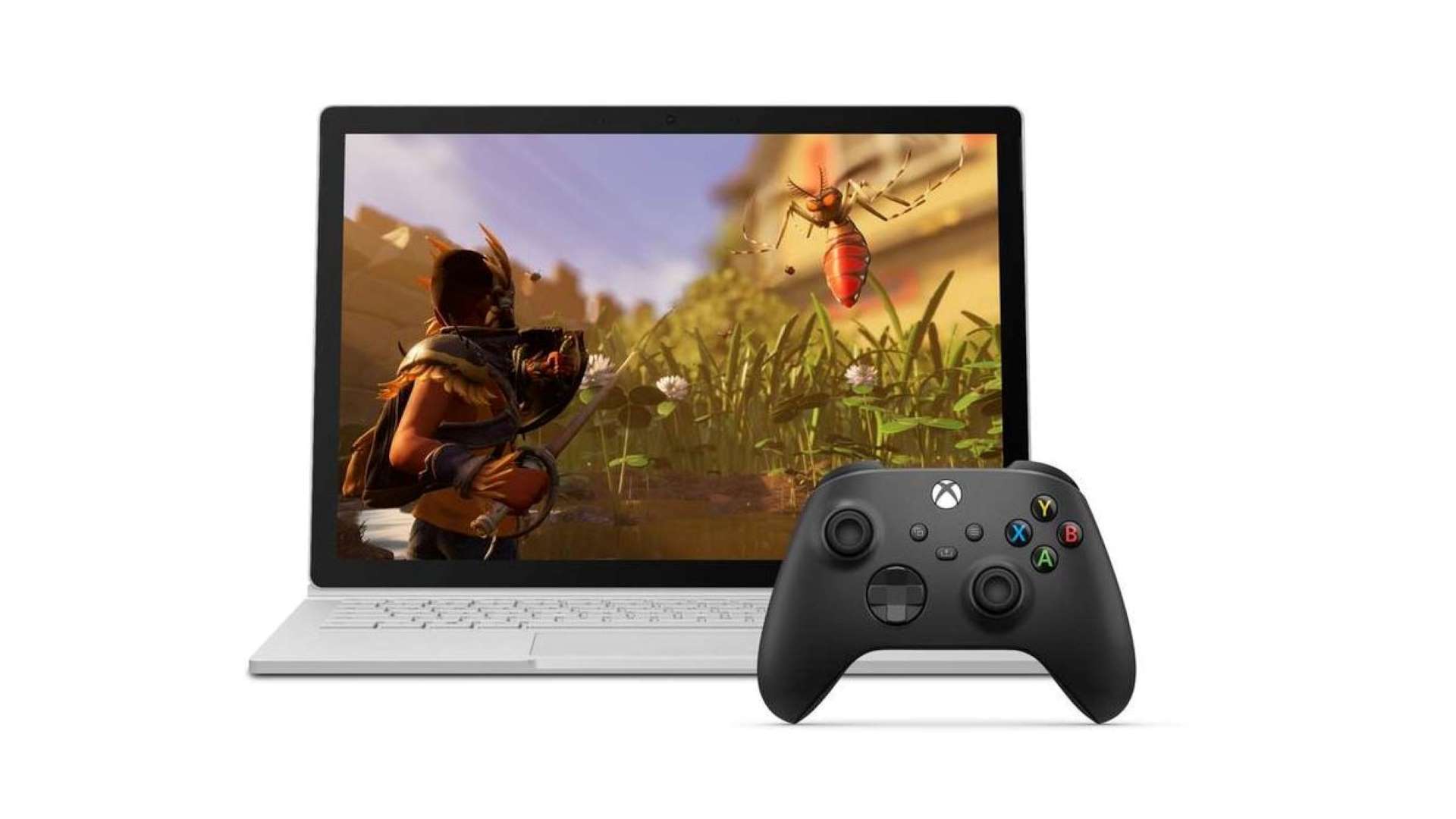 Thanks to a recent update, Microsoft’s Xbox App for Windows 10 now lets players stream Series X|S games to PCs. In addition, the PC app now has direct access to a plethora of console titles via Xbox Cloud Gaming.

Making its debut on Tuesday, the Xbox app update adds remote play functionality previously seen on Xbox One. However, while the premise is similar, the app’s new remote play abilities allow it to stream games to PC in 1080p at 60fps. This means you’ll also be able to access your classic Xbox and Xbox 360 collection, thanks to the Series X|S backwards compatibility.

Xbox Game Pass Ultimate subscribers also benefit from the app’s latest update, as Cloud Gaming titles can now be streamed directly to Windows 10 instead of a web browser. It’s worth noting that while the Xbox app’s new remote and cloud streaming functionality is nifty, it comes with some caveats. For starters, if you want to play games via the cloud, you’ll have to connect a compatible PC controller by USB or Bluetooth. You’re also going to need a reliable internet connection to get the most out of the service.

Remote play and cloud gaming isn’t for everyone, but Microsoft’s sales pitch for the service is getting stronger with every update. Sure, if you own a gaming PC, this app update isn’t going to change the way you play, but streaming from both the cloud and consoles could give you an alternative way to play Xbox exclusives, like Halo 5.

At the very least, PC compatible remote play could also let you play from the comfort of your gaming desk if you’re that way inclined. Although, keep in mind that you won’t be able to wield your trusty gaming keyboard and mouse.

Have we detected dark energy? Scientists say it’s a possibility

Everything You Need To Know Before Ragnarok