WRC 9 Preview – Can KT Racing Build on Their Best?

Nacon, formerly Bigben Interactive, are pushing to have an expert racing studio. It was only two years ago that the publisher acquired complete control of Kylotonn (now KT racing). It was also telling that, with the extra support and time, the studio could make something impressive. Last year saw the release of the developers best game in WRC 8, which I both previewed and reviewed. Then question now is if the studio can keep up the momentum for WRC 9, particularly after the recent announcement that they are developing the new Test Drive Unlimited. 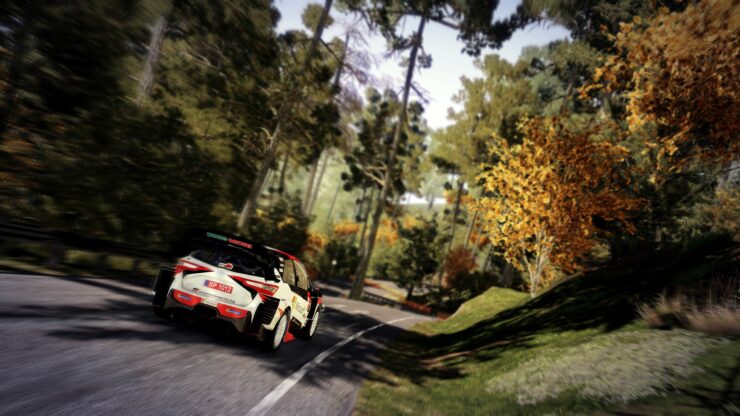 Roguebook Reveal – A Roguelike Deckbuilder with a Miyazaki and Magic: The Gathering Inspiration

With WRC 9 coming out in a month, on the 5th of September, I’m not going to cover a massive amount on the career mode. That I’ll save for the review. All you need to know is that it’s extensive. From first appearances in a presentation, it seems similar to what you found in WRC 8 with tweaks for functionality and UI improvements.

The starting point is very much the same, letting you jump into Junior WRC or giving you three chances at WRC 3. While you’re in the career, you’ll be balancing several aspects, from your calendar and the events you participate in, your crew and their abilities, energy and of course the R&D of your team as a whole, impacting on your crew, driving and even more.

As you’ve likely come to expect with the series, the campaign will also feature events for you to test your abilities in, ranging from simple training to extreme weather racing and historical races, to name just a few seen early on. As you recruit a better agent and go down the R&D tree that unlocks rare events, I don’t doubt you’ll find yourself doing an even larger variety of events to bolster your income and experience, getting you prepared for the next rally and, most of all, preparing yourself for the big leagues.

There are aspects not available to test out right now. Still, it’s clear what’s there and the function they purport to bring. That and, as I’ve said, the career in WRC 9 doesn’t seem too dissimilar to that of WRC 8. Exploration and hands-on time with the finished product will determine if that’s true or not. Until then, what I will cover is the feeling of the game as well as how it looks at this stage. 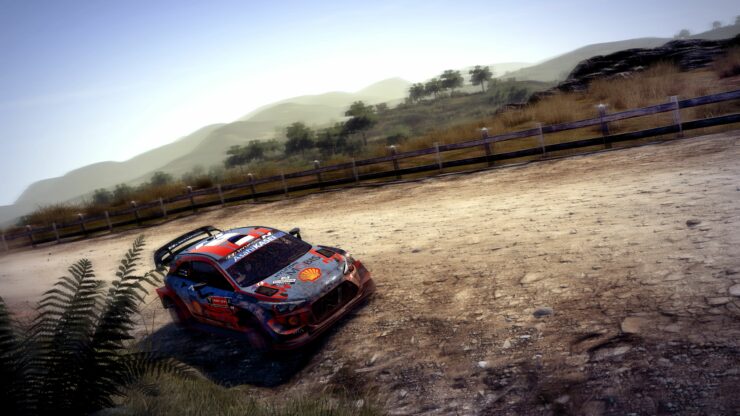 So, what is racing in WRC 9 like? At this moment in time, it feels like it will be matching that of WRC 8, if not slightly improving on it. The cars I’ve had the chance to use all feel great to use. Well, great as in they feel like they should, handling different to each other but handling as you may expect each different car to use. It’s incredibly noticeable when you come to using any of the classic cars, which just seem to handle that much worse, but that’s just to be expected of older cars.

What also has a huge impact is both the weather and the surface you’re racing on. Already this is quite impressive, particularly when you get into the really bad weather where you’re struggling to even see through your windscreen. This is something I can see myself praising when the review finally comes out – the environments. With three new places to visit, I’ve found myself enamoured by Japan and Kenya in particular.

WRC 9 is a great looking and sounding game, of that there is no doubt. The build-up of dirt and snow on your car, the splash of water after you drive through a puddle or river, the rain as it flies around you and obscures your view. Add onto this the great sound of the engine, the whirr of your tyres on the muddy ground, the patter of rain and rattle of stones as it hits the underside of your vehicle. KT Racing improved dramatically from just four years ago, they’re fine-tuning now and it’s working.

While I’ve explored a fair bit of the game so far, covering a number of the thirteen rallies found within WRC 9, there are aspects of the game that I’m not able to explore. From the online mode, the changing tasks within the game and more, there’s going to be a lot to find out closer to release and in the final version. All I can say is that there seems like there’ll be a lot to do. 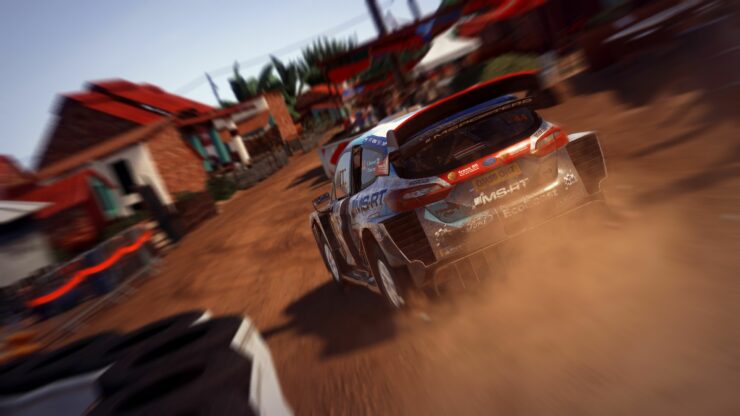 What disappoints me is that they’re still falling into some of their older pitfalls. They can’t make these games too open, I understand that. What I really don’t like is just how rigid and narrow the track lines are in areas like Kenya, which is so open and spacious. The return-to-track time has been extended and this is a lost-cause so late in development, but Kenya is ripe for a little corner-cutting, even if that takes away from the ‘sim’.

What seems to be mostly fixed now, compared to the previous outing, are the physics. I haven’t noticed my car flying Team Rocket style too much. I have, however, noticed a few smaller issues. For example, I’ve found myself taking a corner and hitting the barricade, my car would then phase through it and then I’m unable to make my way back through. That’s a decent penalty right there. Other minor issues that will likely persist into the review are objects that should logically be destroyed if crashed into them, ones that are weaker than others in the game that do give way.

It’s strange. I feel like what I’ve written about WRC 9 in this preview is more negative than what I feel about the game so far. Honestly, it is already doing so much right that the little niggles seem to irritate me more than they should. The racing is already great, the career looks like it’s going to have a lot to offer and the game looks and sounds great. 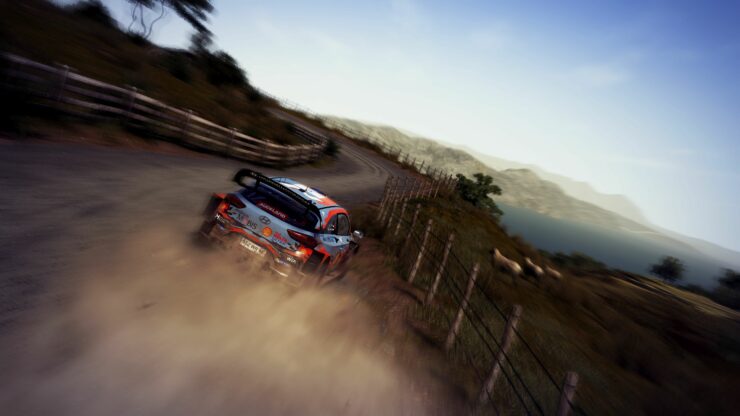 Will the result offer everything it looks like it will? We’ll find that out when WRC 9 launches on the PC, PlayStation 4 and Xbox One on the 3rd of September. It will launch later for the Nintendo Switch and also on the PlayStation 5 and Xbox Series X.

This Apple app has got its “biggest update ever”

The Mandalorian’s second season is going to get more Star Wars-y, in a…