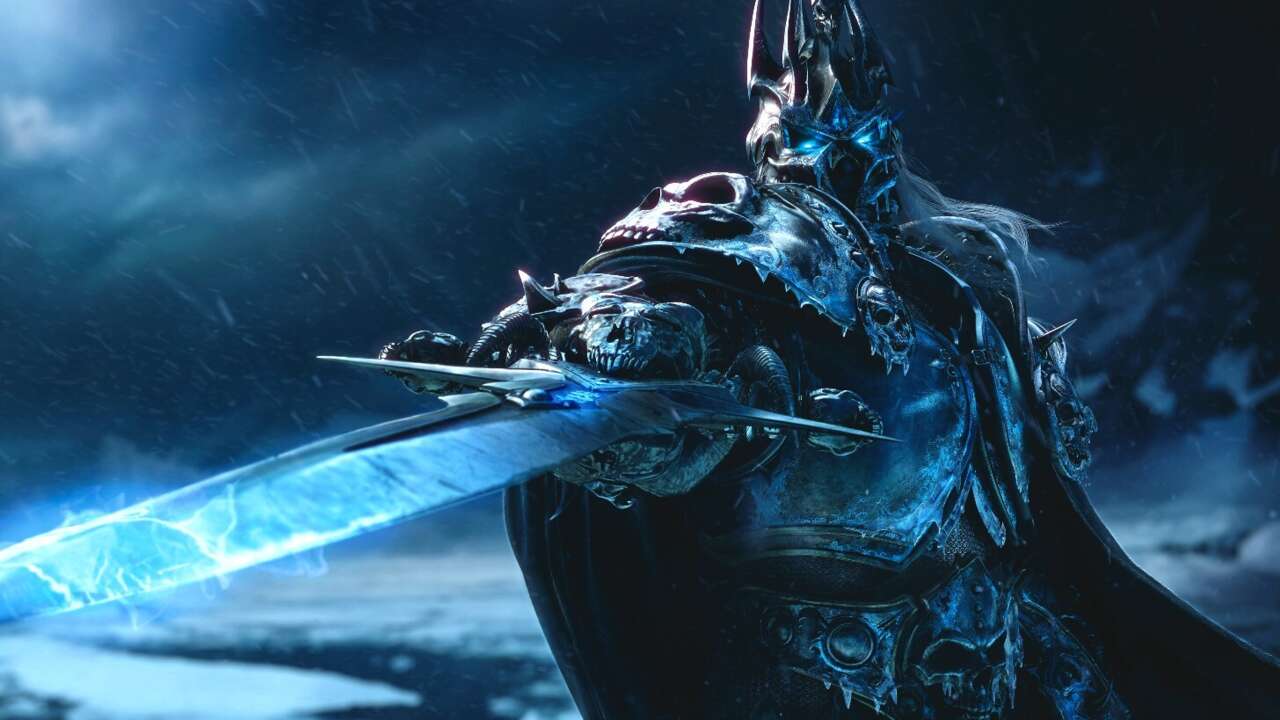 Though it leaked last week, the news is now official–World of Warcraft: Wrath of the Lich King Classic is releasing September 26.

To celebrate the occasion, and to help new or returning players looking to re-experience the MMO’s wildly popular 2008 expansion, Blizzard has enabled a bonus XP event for Burning Crusade Classic servers from now until the launch of the expansion that it is calling “Joyous Journeys.” The buff increases XP gains by 50%, which should go a long way towards helping players get their characters ready for expansion launch day.

September 26 may be the day players can finally step foot in the new continent of Northrend and work to thwart the forces of the Lich King, but the expansion’s pre-patch will actually bring about a limited-time event, new class changes, fresh Wrath of the Lich King servers for those interested, and the new Death Knight hero class several weeks prior to the expansion’s release. Blizzard has not yet detailed when exactly the pre-patch will land or how long it will last, but those details should be coming soon.

Wrath of the Lich King Classic will operate on the final patch of the original version of Wrath of the Lich King, albeit with some changes. There will be no automated dungeon finder, for starters, and it’s still unclear if the game will include quest tracking at launch either.

In a press release, Blizzard confirms it will be offering paid level 70 character boosts and optional cosmetic items for Wrath of the Lich King Classic, but has not yet detailed exactly what those items will be. Blizzard did something similar with the release of Burning Crusade Classic, offering a $70 digital deluxe edition that included a character boost, unique mount, 30-days of game time, and more.

As has been the case with previous WoW Classic expansion launches, Wrath of the Lich King Classic is included at no additional charge as part of the game’s monthly subscription, which also grants access to WoW Classic servers and the modern version of the game.

The new expansion for the modern version of WoW, Dragonflight, is expected to release before the end of the year, and will introduce a new continent, class, and revamps of the game’s talent and profession systems. You can read our hands-on impressions of Dragonflight, including the new Northrend inspired Azure Span zone, here.

A Fake Number One, A Real Headache

Wakanda Forever’ Is Powerful and Inclusive