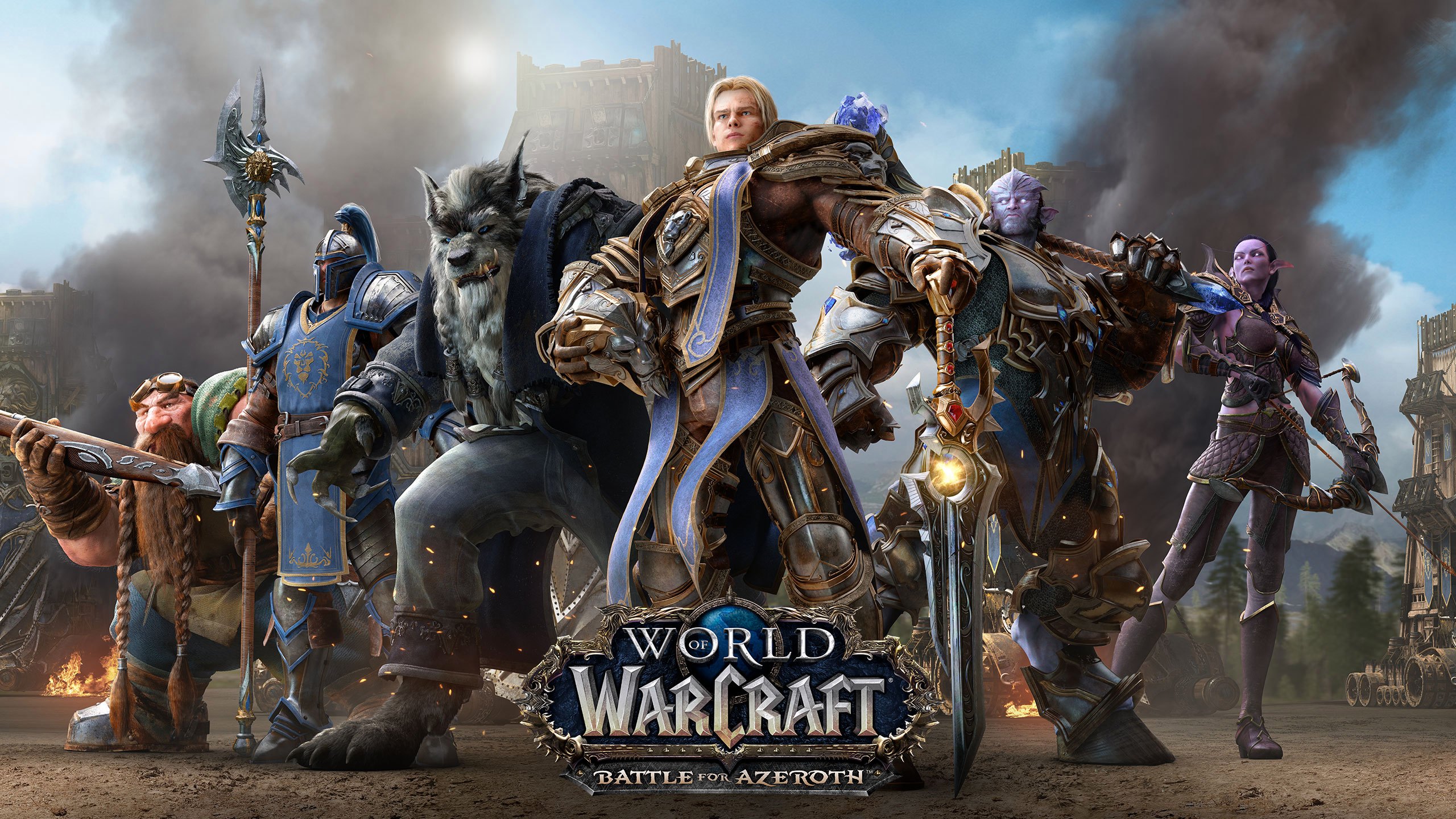 Sonic Mania and Horizon Chase Turbo are free on…

No matter if you are a new player or a veteran in World of Warcraft universe, you always strive for better gear and higher level skills. AccountKings has got you covered; buy WoW Classic accounts for mind-blowing prices and an instant delivery guarantee. Check out AccountKings, we treat our customers as royalty!

Back to the topic at hand

As we mentioned above, World of Warcraft: The Burning Crusade expansion provided the classic game with a bunch of new additions such as increase of the level cap to 70, new blood elves and draenei playable races, introduction of Outland, a new continent reachable through the Dark Portal in the Blasted Lands, and many more new dungeons, zones items, quests, and monsters. The best part about the expansion was that it got included in the basic WoW package granting all subscribed players free of charge access.

The Burning Crusade expansion is set right after the original game’s lore quests meaning that the expansion itself is a sequel to the original World of Warcraft. Certain quests, in the newly added Outland, which are related to Illidan, first demon hunter, Lord of the Outland and leader of the Illidari, suggest that there is a one-year gap between the events of the original game and The Burning Crusade. The expansion depicts the aforementioned Outland as a former world of Draenor, packed with numerous quests which allow players to explore the world. Additionally, there are various quests that provide the backstory of the old Orcish shamans and their relationship with the Burning Legion before the First War. The main questline focuses on Illidan and his lore during the last four years, where players can either choose to help Illidan or gradually undermine him. Moreover, the introduction of two new playable races connect the blood elves with the Horde and draenei with the Alliance. Players have to complete quests in the world of Azeroth in order to get the full image of Outland’s history.
The blood elves are a faction of former Alliance members who joined the Horde, led by the Regent lord Lor’themar Theron. Their racial mount is the bird-like hawkstrider, their native language is Thalassian, and blood elves’ capital is Silvermoon City. On the other hand, the draenei is a faction of uncorrupted eredar, magic wielders, who joined the Alliance. They are led by Velen, their prophet, and their capital is the Exodar. Additionally, their racial mount is the elephant-like elekk and their native language is Draenei.

With The Burning Crusade expansion, Blizzard added six new spells for the 60-70 level range, furthermore, the talent trees were also expanded and some even improved. Moreover, all classes received additional talents that lead up to 41 talent point ability and players could get new spells at every level from 60-70. Since Paladin and Shaman classes became no longer unique to their factions, Blizzard added new abilities to round up their DPS and utility roles better. Paladins received a long-range taunt, Righteous Defense, whereas Shamans received a long-cooldown buff, Bloodlust. Finally, The Burning Crusade introduced a plethora of new characters for Humanoids, Demons, Giants, Beasts, Dragonkin, Undead, Elemental, Mechanical, Abberation and for the uncategorized creatures, Naaru.

The Burning Crusade expanded the original game by adding new starting areas located in the Eastern Kingdoms for the blood elves, as well as two starting zones in the western coast of Kalimdor, for the draenei. Interestingly enough, these zones can only be entered through portals and cannot be flown, rode or walked into. Additionally, the expansion also added several dungeons in both Outland and Azeroth. Apart from having separate wings to make runs more time-efficient, dungeons also contain Tier 4,5 and 6 equipment as well.
Connected to dungeons, raids have been changed so that 25 players can only participate; this allows more players to participate in epic raids and to increase the flexibility of encounters. Instances received the ability to choose between Normal and Heroic difficultly levels.

The Burning Crusade introduced Jewelcrafting, as a new skill used when crafting rings, trinkets and necklaces that can be combined with Socketed Items. Furthermore, professions also received an update for leveling; now players can max their professions up to level 375, whereas certain races can even go up to level 390.To top it all off, each profession received a new specialization, new recipes, enchantments, patterns, and schematics.

What would be an introduction of a new playable area, such as Outland, if there is not a new battleground? This expansion included the Eye of the Storm battleground that features “Holding the territory” and “Capture the flag” gameplay styles. In addition to this, level 70 players are now able to win the most powerful prizes in Arena PvP matches.

Frontiers of Pandora Had to Be a Next-Gen Only Game

Sonic Mania and Horizon Chase Turbo are free on…

Here’s everything Microsoft is removing from…

Palpatine Was Secretly Betrayed By His Most…