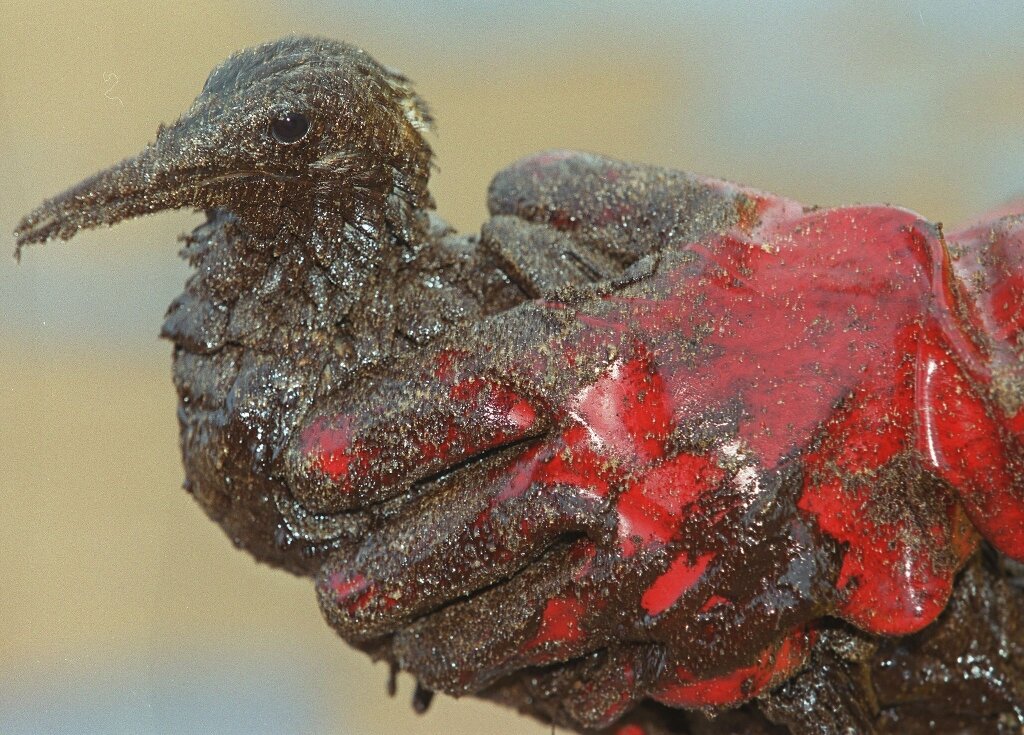 Twenty years ago Spain suffered its worst environmental disaster, when the Prestige oil tanker broke in two, spilling over 60,000 tonnes of fuel that blackened thousands of kilometres (miles) of Atlantic coastline.

The accident caused major damage to wildlife and the environment as far away as France and Portugal, as well as to the important fishing industry of the Galicia region, where thousands of volunteers took part in the clean-up.

Here are some other major spills in Europe’s seas:

In December 1999, the Italian-owned Erika, chartered by French oil giant TotalFina, broke in two off France’s northwestern coast, dumping 20,000 tonnes of heavy diesel oil into the ocean. Some 400 kilometres (nearly 250 miles) of coastline was polluted. Between 150,000 and 300,000 birds died.

In September 2012, a French court convicted TotalFina of negligence over the shipwreck and the communities affected were awarded compensation.

In February 1996, the Liberian tanker Sea Empress sank near the port of Milford Haven in Wales.

The leakage of more than 70,000 tonnes of crude oil caused a major ecological disaster, killing some 20,000 birds.

In December 1992, the Greek tanker Aegean Sea crashed into the rocks in a storm near the Spanish port of La Coruna, breaking in two and leaking 79,000 tonnes of fuel oil.

It then caught fire and burned for several days. Oil washed up along 200 kilometres of Galician coastline.

In April 1991, Cypriot oil tanker Haven broke up while anchored off the coast of Genoa in Italy after an onboard explosion that killed six crew members and caused the loss of its cargo of 144,000 tonnes of crude oil.

The oil slick polluted Italy’s Liguria coast as well as part of Provence in France. The clean-up operation lasted years.

In December 1978, the Greek tanker Andros Patria, which was carrying 200,000 tonnes of crude oil between Iran and the Netherlands got caught in a storm off northwestern Spain.

Its hull cracked near La Coruna and the ship caught fire. Thirty-four of the 37 sailors aboard drowned and nearly 50,000 tonnes of oil were released into the Bay of Biscay.

1978: US supertanker hits the rocks

In March 1978, the US-owned supertanker Amoco Cadiz sank off the western tip of Brittany, France, dumping 230,000 tonnes of crude oil and polluting 360 kilometres of coastline.

The biggest marine oil spill in Europe’s history had a devastating impact on marine fauna and flora.

In 1992, after 14 years of proceedings, the Amoco oil company was ordered to pay a 160 million euros ($160 million) to the French state and 35 million euros to local victims.

In March 1967, the Liberian-registered Torrey Canyon supertanker leaked every drop of its nearly 120,000 tonnes of crude oil when it ran aground near the Scilly Islands off Britain’s southwestern coast.

Beaches in Britain and Brittany suffered the fallout of Europe’s first major “black tide”, as such slicks became known in France.

Lenovo Legion Y90 Specifications Tipped via Alleged TENAA Listing, May Come With Up to 16GB of RAM