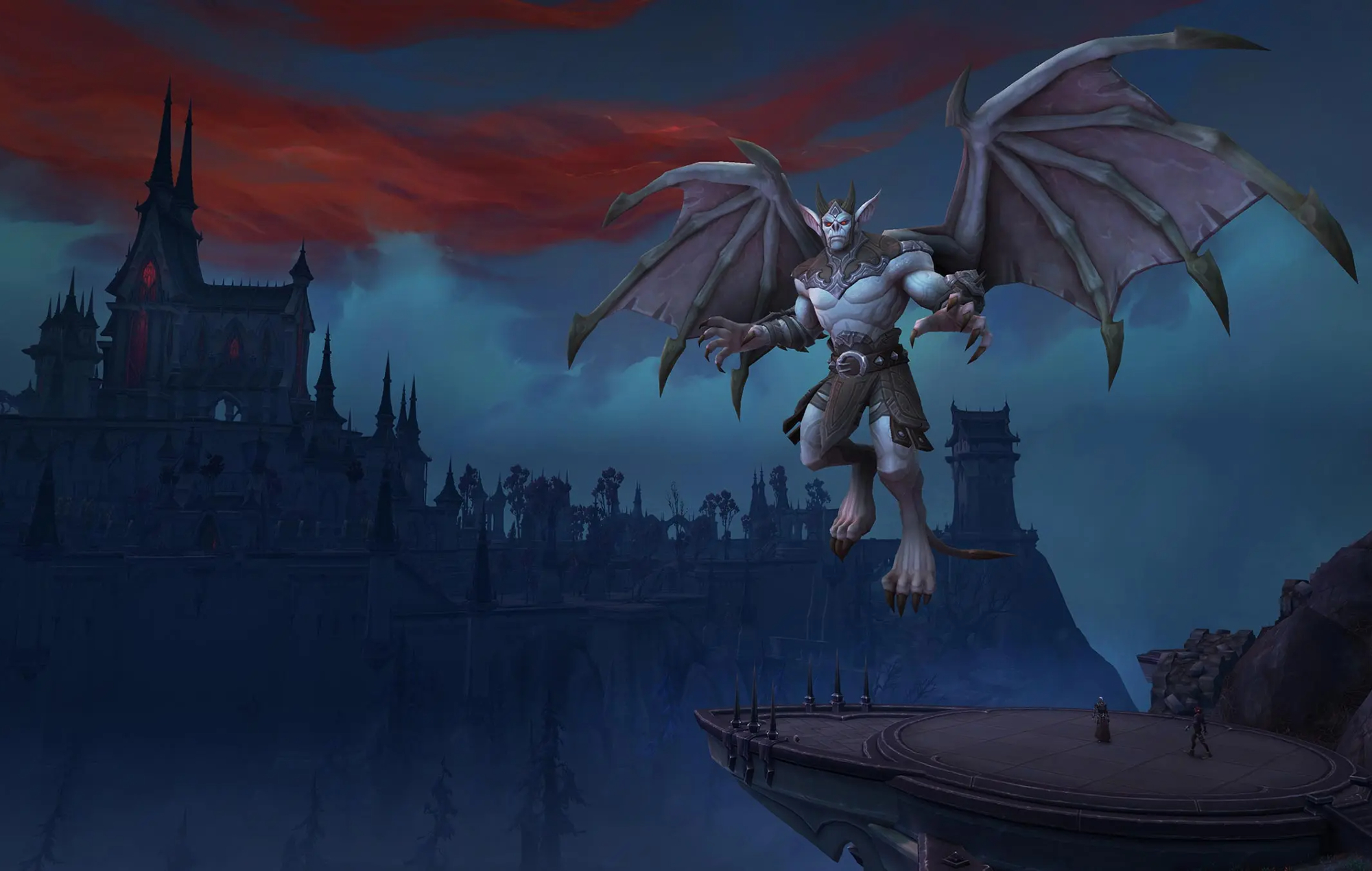 A World Of Warcraft spin-off game designed for mobile platforms has reportedly been cancelled due to a financial disagreement between Activision Blizzard and NetEase.

As reported by Bloomberg, the World Of Warcraft game was in development for three years before being cancelled. Bloomberg claims that creators Blizzard and NetEase had a disagreement over financial terms for the game, which led to the pair halting development.

According to the report, a team of over 100 developers working on the project has been disbanded by NetEase.

While nothing on the game was announced publicly, it was reportedly named Neptune internally. It was planned to be a multiplayer RPG spin-off to Blizzard’s MMO World Of Warcraft, and would have taken place in a different time period to the setting.

This wouldn’t be the first setback to Blizzard’s expansion into mobile. Though Diablo Immortal made nearly £20million in it’s opening two weeks, the game’s launch in China – the biggest market for mobile games – was delayed by a month.

Diablo Immortal went on to launch in China last week, and it was reported that the delay was caused by NetEase’s Weibo account making a post which was seen as comparing Chinese president Xi Jinping with Winnie The Pooh.

Winnie The Pooh has been banned in China since 2017 due to a long-running joke about the bear’s likeliness to the president, and subsequently NetEase’s Weibo account was banned for “violating relevant laws and regulations” in the country.

On Tuesday (August 2), Blizzard outlined plans to update Diablo Immortal every two weeks, though the scope of each patch will vary between “major” and “minor” updates.

In other news, Activision Blizzard has been accused of taking the “low road” by trying to dismantle the second union that has emerged at the company.