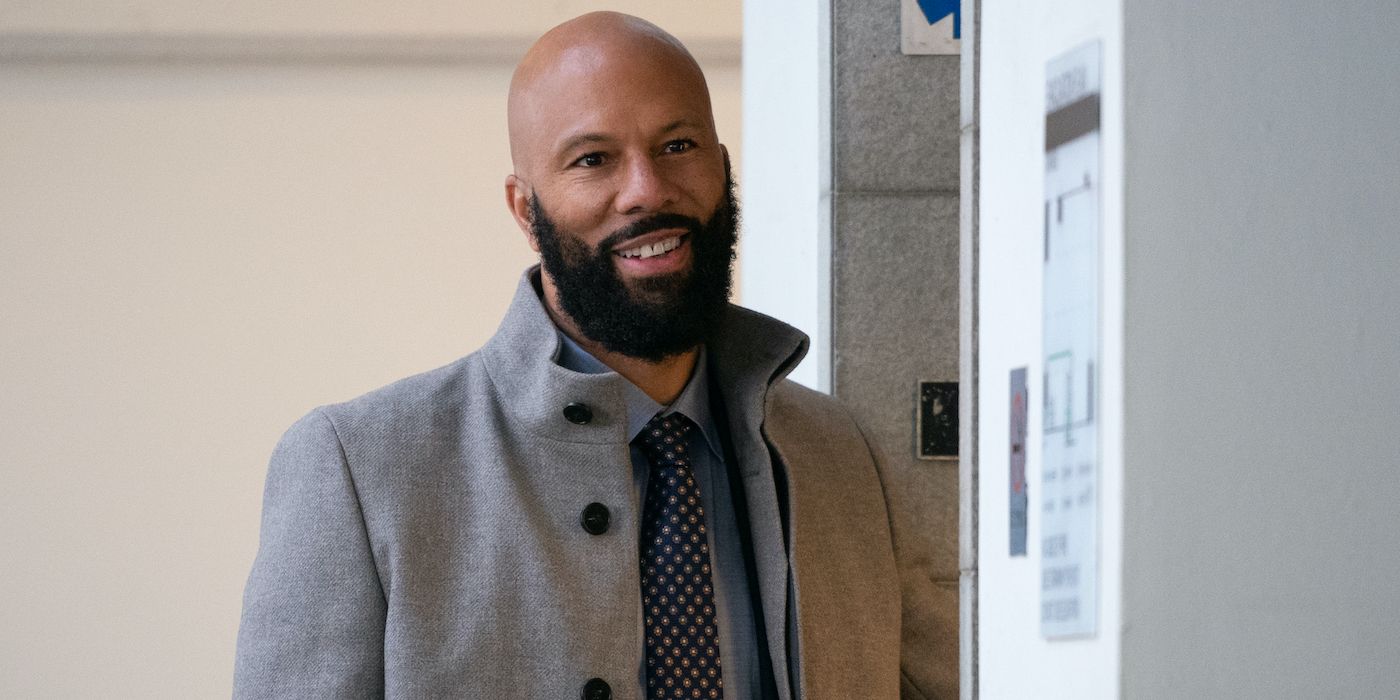 The musician and actor joins Rebecca Ferguson and Tim Robbins, among others.

Apple TV+ is once again adapting a successful novel for streaming, and they’ve added yet another high-profile face to the mix. The streamer has announced that Common has joined the cast of Wool, the service’s upcoming adaptation of the novel series by Hugh Howey. The musician and actor joins an already stacked cast that also includes Rebecca Ferguson, Tim Robbins, Rashida Jones, and David Oyelowo.

Following Howley’s trilogy of dystopian novels, Wool follows the story of society as it exists in a ruined and toxic future, where an isolated community lives in a giant underground silo, hundreds of stories deep. The men and women of this community must comply with strict regulations that they believe are meant to protect them — though that may not always be the case.

Common joins the cast as Sims, the Silo’s Head of Judicial Security, alongside Ferguson as Juliette, a hardworking engineer; Robbins as Bernard, head of IT for the Silo; Oyelowo as Holston, the Silo’s sheriff; and Jones as Allison, Holston’s wife who works in IT.

Though it is unknown how much of Howey’s series the new show will adapt — at the moment, it consists of nine books — Wool is the next in a number of book-to-TV adaptations coming out of Apple TV+, following the successful Defending Jacob, starring Chris Evans and Michelle Dockery, and Foundation, created by David S. Goyer. The network just won a number of Emmy Awards for their programming, including seven for its hit comedy series Ted Lasso, and continues to churn out new, exciting projects including The Morning Show, Truth Be Told, and the upcoming Invasion.

Wool is written by Graham Yost and directed by Academy Award nominee Morten Tyldum, who executive produce the series alongside Ferguson, Nina Jack, Fred Golan, Remi Aubuchon, and Ingrid Escajeda. No production or release date has been announced.

KEEP READING: ‘Foundation’ Cast and Characters Guide: Who Plays Who in the Apple TV+ Asimov Adaptation