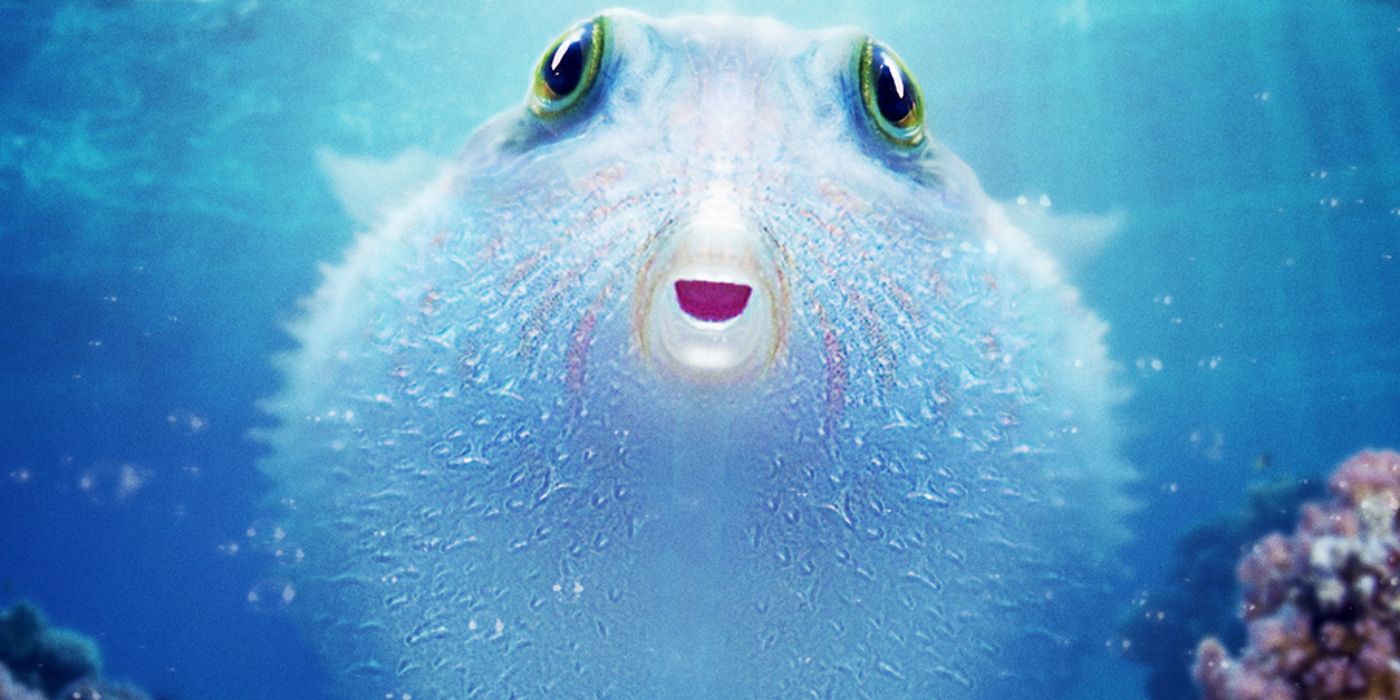 See the Great Barrier Reef through the eyes of baby Puff on December 16.

Imagine seeing the underwater world through the eyes of one of its tiniest creatures. Netflix has released a trailer for its upcoming nature documentary Puff: Wonders of the Reef, which gives audiences a view of a coral reef ecosystem from the perspective of a baby pufferfish. Featuring revolutionary film technology to bring viewers closer than ever to the minuscule worlds beneath our seas, the documentary comes to the streamer on December 16.

Puff: Wonders of the Reef (previously Microworlds: Reef) follows a tiny sharpnose pufferfish affectionately named Puff in his journey through the Great Barrier Reef of Australia. His world is full of life with every surface of the reef providing a home to creatures of all shapes and sizes in a magical, colorful menagerie. For as wondrous as it seems, the reef is also full of predators feasting on the tiny creatures that take shelter there. Throughout the documentary, we’ll see Puff search for a safe haven in the massive world of the reef as the tiny, fingernail-sized fish tries to survive into adulthood.

Guiding viewers in their journey through the Great Barrier Reef with Puff is prominent Australian actress Rose Byrne who will act as the narrator. The documentary is Netflix’s first Australian Original feature, utilizing advanced underwater super macro cinematography techniques from BioQuest Studios’ Pete West in order to give viewers a perspective of the reef matching that of the ocean’s tiniest creatures. Nick Robinson is directing the film and producing alongside Electra Manikakis, Peta Ayers, Louise Polain, Daniel Stoupin, and West.

Here’s the official synopsis for the documentary:

Follow a baby puffer fish through a vibrant coral reef as he learns to survive and thrive through his first year of life – an extraordinary journey for a little fish that starts out smaller than a human fingernail. For the first time, scientists, cinematographers and documentary filmmakers have combined their skills to transport us into Puff’s tiny world – a world where drama unfolds on scales too fast, too slow, or too small for the human eye to perceive.

Puff: Wonders of the Reef comes to Netflix on December 16. Check out the trailer and key art below for a brief look at Puff’s underwater world:

Perhaps, one day, even you can reach the stars.

Cyberpunk 2077 Is Being Flooded With Very Positive Reviews On Steam

Victoria 3 will reflect the astronomical costs of war

Hawkeye Poster Unveils the Tracksuit Mafia, the Broiest Gang Around

Company of Heroes 3 Multiplayer Pre-Alpha Out…

Hurry! Get a GoPro Hero 8 Black action cam for its…