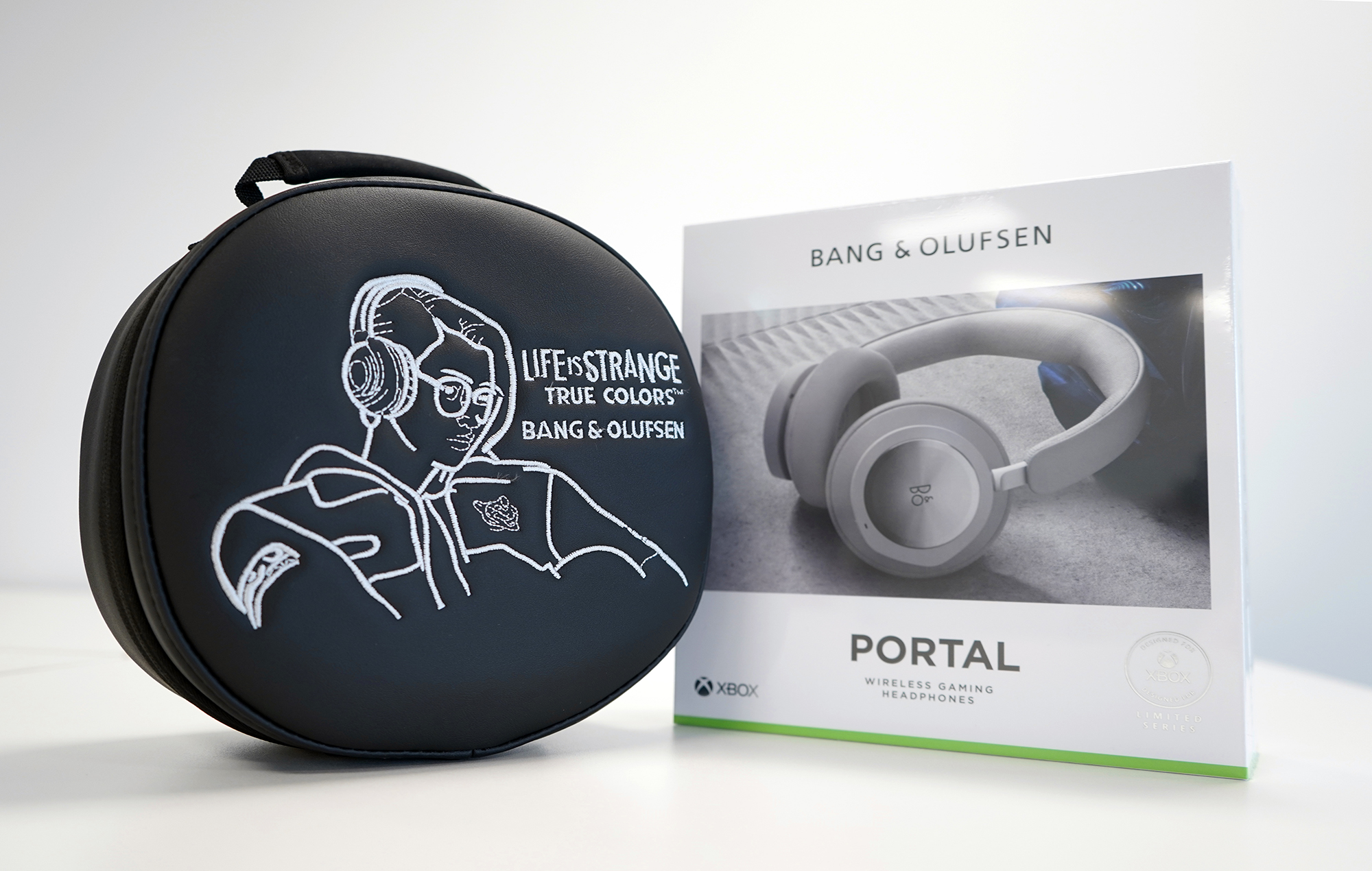 NME is offering Life Is Strange fans the chance to win some Bang & Olufsen Portal headphones with an exclusive True Colors case.

NME has partnered with Square Enix to celebrate the release of Life Is Strange: True Colors with this exclusive competition, offering a pair of Bang & Olufsen Beoplay Portal headphones complete with a Life Is Strange embossed case to store them in.

The winner will also receive a copy of Life Is Strange: True Colors Ultimate Edition digital download for Xbox, which includes the Deluxe Edition of the game, as well as access to the remastered Life Is Strange collection due for release early next year.

The competition is for UK entrants only and runs from September 28 until October 6, with the winner selected randomly and notified by email.

Life Is Strange: True Colors was given four out of five stars in NME’s review by Demi Williams, who hailed the game as “bold” and “visually stunning”. The multi-award-winning video game franchise allows each game to tell a standalone, emotional story about a new character – often with a twist of the supernatural. Life is Strange: True Colors features a brand new story and protagonist, making it the perfect jumping-on point for new players or for fans of the earlier games.

“Life Is Strange: True Colors,” the review verdict reads, “sets out to explore the concept of empathy and it succeeds. The game is able to discuss and handle many serious topics with care while also managing to tell a meaningful story of loss and acceptance. The game introduces one of the best protagonists in the franchise yet and excels in its core gameplay mechanics.”

The game was released on September 9 in the UK for PS5, PS4, Xbox Series S|X, Xbox One, PC, and Google Stadia.

For a chance to win, simply answer the question below: