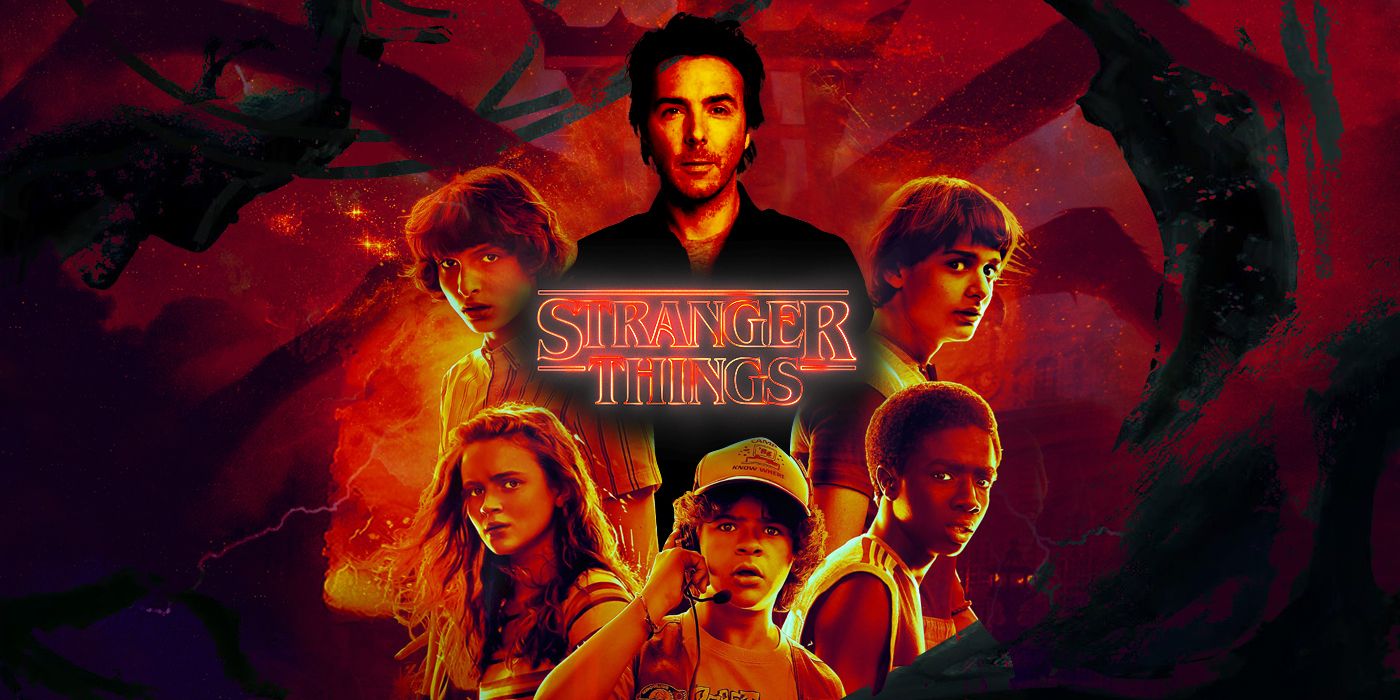 While the question top of mind for Stranger Things fans right now is when Season 4 will finally debut, another lingering question remains: when will Stranger Things end? Ever since the show first took Netflix by storm back in 2017, creators and showrunners Matt Duffer and Ross Duffer have said they envisioned telling a close-ended story, going so far as to say they could see the series running for four or five seasons.

Well Season 4 is almost done filming, and as of right now it doesn’t sound like that’s the final season. So will Stranger Things Season 5 be the last season of the show? That’s the question Collider’s Steve Weintraub posed to Stranger Things executive producer Shawn Levy during the press day for his new movie Free Guy, who confirmed that he and the Duffer Brothers are thinking about the show’s endgame:

Levy’s comments echo that of Stranger Things star David Harbour, who recently told us that Season 4 takes the series in a direction that points towards a “definite ending.”

But will the endgame be the end of Stranger Things for good? This is inarguably the biggest show Netflix has ever created, so we asked Levy if there have been discussions about potential spinoffs to keep the train going after the series ends:

“I’d say what’s been made clear is this is obviously a tent pole, arguably the tentpole franchise in the history of Netflix. Obviously certain other shows played key roles in their evolution, but Stranger Things with 196 million viewers over the time that we’ve been on the air, that’s a lot of households. And it’s unique in that Netflix service. What’s been made clear is there is an interest and a real voracious appetite for any offshoot, any other iteration format or extension of the franchise, the characters, the mythology. And certainly those conversations are hardly evolved, but they’re also not non-existent.”

So is a Stranger Things spinoff currently in the works? No. But have there been conversations about how the franchise could expand? Absolutely. Though my guess is no spinoff or extension will actually enter active development until after the flagship series has ended, or if/when it’s heading towards its endgame. Which by the sound of Levy’s comments, we’ll know more about in the not-too-distant future.

Look for more from our interview with Levy on Collider soon.

Steve Weintraub contributed to this report.

‘Free Guy’ Is the Most Pleasant Surprise of the Year | Review

PSVR 2 is aiming for ‘hybrid’ experiences like ‘Resident Evil 7’