Wildwood Movie in the Works at LAIKA; Travis Knight to Direct 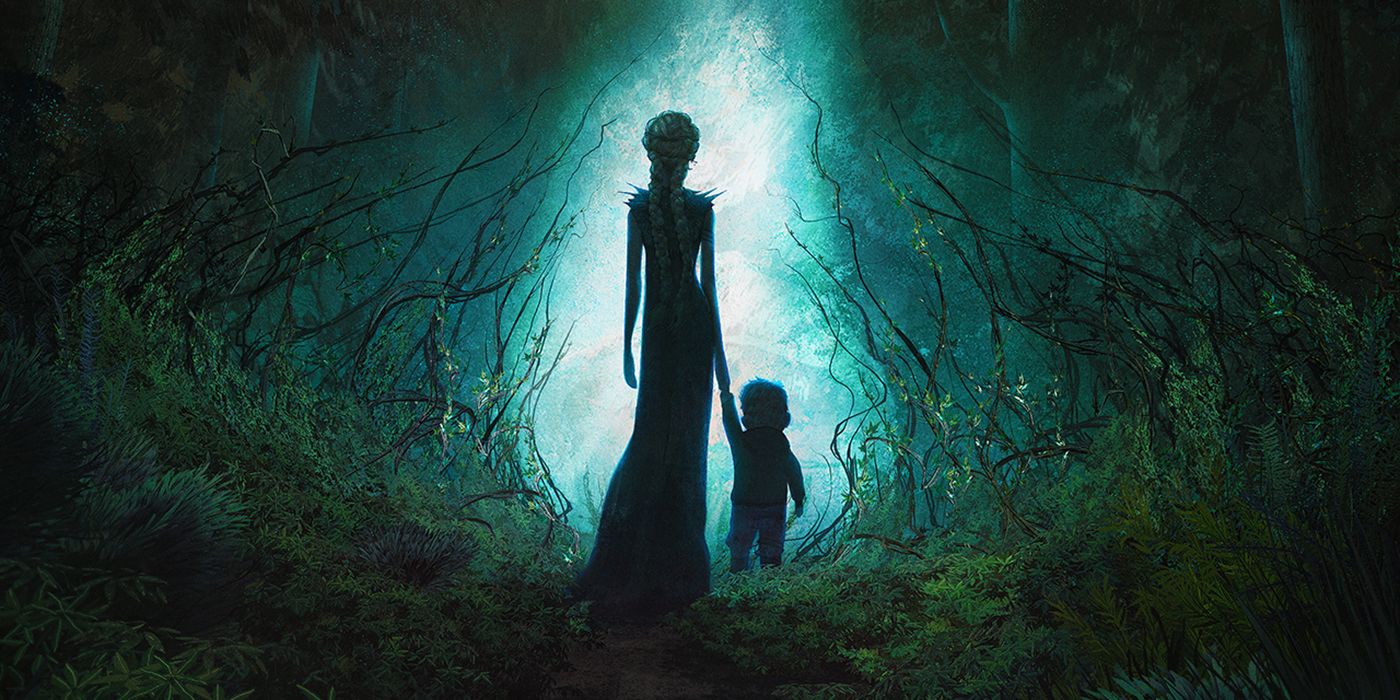 Studio LAIKA has announced their next project, a stop-motion animated film adaptation of Wildwood, the novel by The Decemberists lead singer and songwriter, Colin Meloy. LAIKA President and CEO, Travis Knight is set to direct the film, plus we’ve got a first look image of the film too.

Details on the production are scarce at this time, but we do know that Knight will direct the film as his third feature, following his Oscar nomination for Kubo and the Two Strings, and the surprisingly great Transformers prequel, Bumblebee. We also know that the film’s cinematography will be lensed by multiple Oscar nominee cinematographer Caleb Deschanel, who has shot some of the most visually distinct movies ever made like The Right Stuff, The Patriot, and also the first National Treasure. Chris Butler, who co-wrote Kubo and the Two Strings, will be handling the script for this new film and Arianne Sutner is producing.

Wildwood is adapted from the novel of the same name by Meloy and illustrated by Carson Ellis, which is a fantasy story taking place beyond the city limits of Portland. The story follows a young girl who adventures into the forests with a classmate to rescue her baby brother from a murder of crows, as well as roguish bandits and strange talking animals.

LAIKA is one of the most exciting animation studios working today, delivering exciting stories told with stunning stop-motion animation and incredible sets. Even their more commercial fare like Missing Link resulted in a fun and visually distinct family adventure, so a new project from the studio, especially one directed by Knight, is cause for excitement.

There is no release date yet for Wildwood, but you can check out the film’s first look image and its synopsis below:

“Beyond Portland’s city limits lies Wildwood. You’re not supposed to go there. You’re not even supposed to know it exists. But Prue McKeel is about to enter this enchanted wonderland. Her baby brother Mac has been taken by a murder of crows into the forest’s depths, and she – along with her hapless classmate Curtis – is going to get him back. Prue might think she’s too old for fairytales, but she’s just found herself at the center of one. One filled with strange talking animals, roguish bandits, and powerful figures with the darkest intentions.”

Rafael Motamayor is an entertainment writer and critic for sites like Collider, Observer, Rotten Tomatoes, /Film, IGN, and more. He specializes in writing about horror and animation, and yearns for the day a good animated horror project comes along so he can combine the two.

Phase 4 Will Celebrate What Makes Hawkeye The Worst Avenger

Hawkeye Being A Christmas Story Can Outdo Iron Man 3

The Boys’ Vought Parodies the Emmys With Their Own Awards

Phase 4 Will Celebrate What Makes Hawkeye The…