Wild World of John McAfee Trailer Is a Chaotic Ride 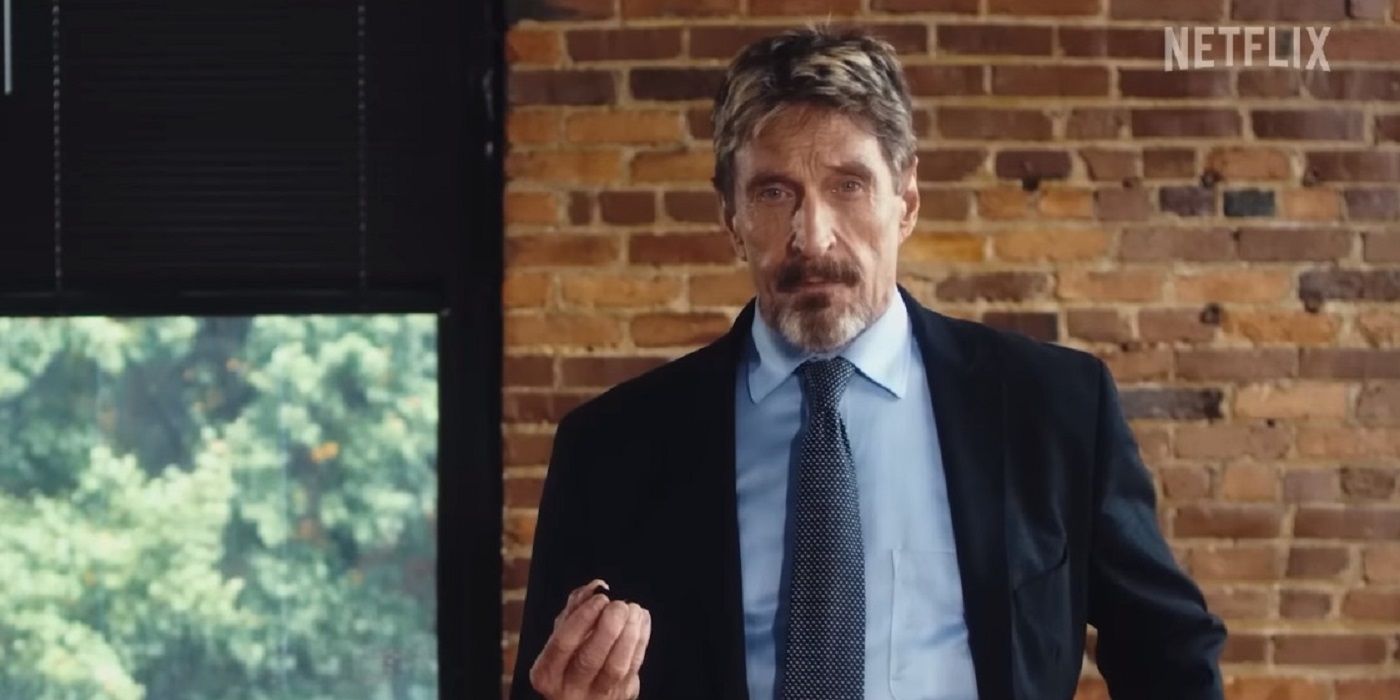 Netflix has released the trailer for the documentary about a true story so wild you will have to see it to believe it and maybe even then you will still have some questions. Described as being a decade in the making, Running with the Devil: The Wild World of John McAfee follows the founder of one of the most well-known antivirus software during his years on the run from authorities after being suspected of homicide.

The trailer begins with news reports on the murder of Gregory Faull, introducing John McAfee as a suspect in the process. In under two minutes of video, we are shown bits of exclusive interviews with people who personally knew him and never-before-seen footage, including of the businessman on the run. Halfway through the trailer, one can tell that this won’t be any average story about a man trying his best to evade the Law but an extraordinary tale about some wild years in the life of a very controversial figure.

Born John David McAfee in the UK in 1945, McAfee was an entrepreneur and computer programmer who was behind the first commercial antivirus. His software served as a trigger that would begin the multi-billion antivirus industry. He eventually left the company he created and sold his remaining stake to Intel for over 7 billion dollars. Later he’d become a vocal critic of the McAfee software and urge people to uninstall it. In 2013, he left where he’d been residing in Belize, evading questioning as a suspect in the death of his neighbor, Faull, who was shot in the back of the head in his own residence.

RELATED: The Best Documentaries on Netflix Right Now
The story does not there; McAfee also ran for president two times in the past decade, with unsuccessful results. In October 2020, the 75-year-old was arrested in Spain over charges of tax evasion that went on for four years in spite of being a millionaire. The following year, McAfee was found dead in his prison cell in Barcelona. His death was ruled as a suicide, however, similarly to sex offender
Jeffrey Epstein
, his precise cause of death has been the topic of debate, as some are of the opinion that McAfee did not kill himself. As such, a documentary based on his story holds a significant amount of intrigue.London-based Curious Films, a production company specializing in producing factual television, is behind the production of the documentary.
Charlie Russell
directed it.
Running with the Devil: The Wild World of John McAfee
premieres on the streamer on August 24. Check out the trailer below:[EMBED_YT]https://www.youtube.com/watch?v=5Ux_ipIsNyo[/EMBED_YT]

Weird Poster Proves That Weird Al Can Be A Badass