Why Skyward Sword HD’s Imprisoned Fights Are So Annoying 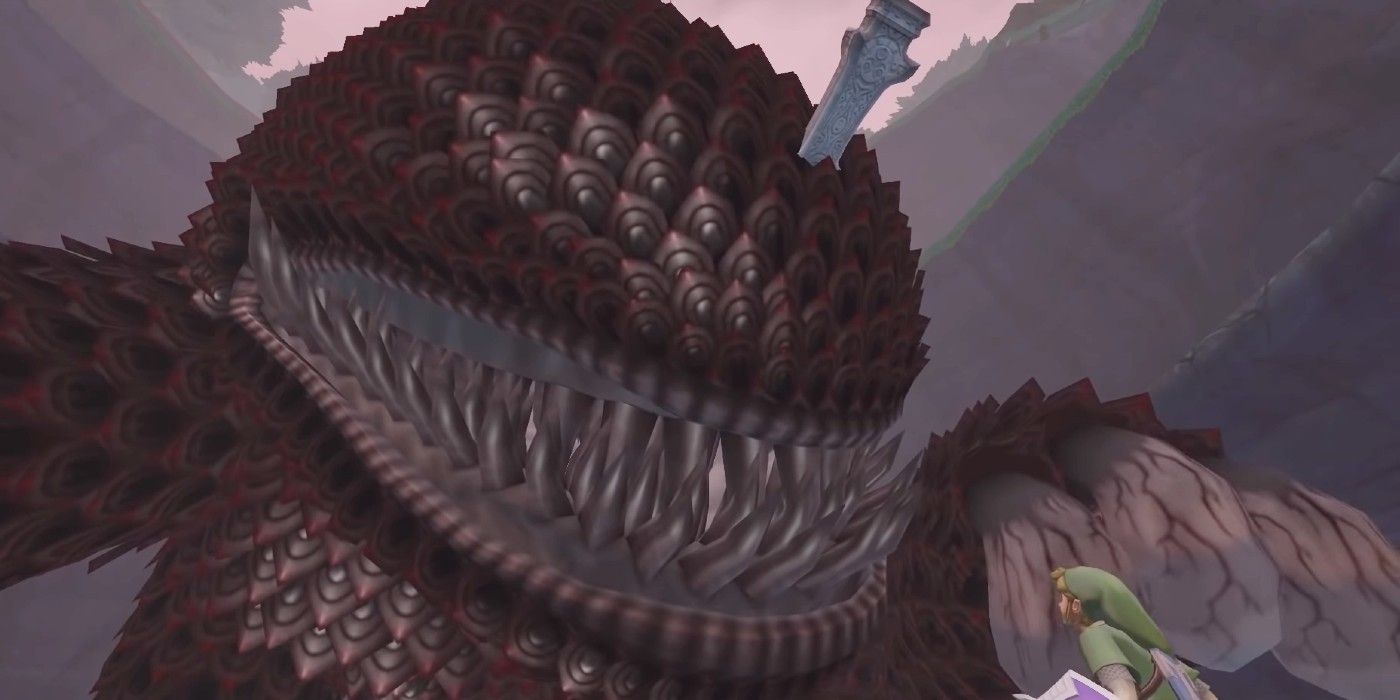 While Skyward Sword HD boasts many improvements from the original Wii version of the game, the Imprisoned fights are still just as annoying.

The Legend of Zelda: Skyward Sword HD has had a great release and has received many favorable reviews across the board. However, while there have been several quality-of-life improvements since the original Skyward Sword debuted on the Wii ten years ago, there are still some issues that tarnish the game’s overall refinement. This includes the Imprisoned fights, which are an annoyance in an otherwise compelling story.

Since Skyward Sword truly starts off the stories of Zelda and Link, the game is an immediate must play for fans of The Legend of Zelda. The chance to discover more of the lore from this beloved series is a huge draw, but it comes with a pretty big caveat: throughout Skyward Sword’s story, players are regularly interrupted by The Imprisoned, which disrupts the narrative flow.

The Imprisoned boss fights in Skyward Sword HD are pretty dull overall; players must topple their foe several times and then seal it away in the Sealed Grounds. This is done by injuring The Imprisoned’s feet, which ultimately makes it fall to the ground and expose the sealing spike for Link to strike. But the problem is, when the player has done it once, they then have to do it again and again later on in the story, with the fights hardly changing between each rendition. Each time players have to fight the Imprisoned in Skyward Sword HD, it feels more like an interruption to the narrative, rather than something that actually helps the story progress. They are repetitive and clunky and do not add any flavor to the game’s long-term experience.

It is not just the Imprisoned fights in The Legend of Zelda: Skyward Sword that suffer from this repetitive interruption to the game’s overall story. The Silent Realms are the same. Players are forced to complete these trials from the Goddess Hylia in each of the game’s regions, and they mostly feel like a frustrating chore in an otherwise fun area. Combining the Silent Realms with the repetition of the Imprisoned fights makes it all the more frustrating.

There is no denying that Nintendo has definitely improved The Legend of Zelda: Skyward Sword in the last ten years. However, these mandatory and monotonous sections that have been scattered throughout the game would have benefited from either becoming less frequent or more captivating. Sadly, this was not what ultimately happened.

Victoria is a freelance writer from the UK with a love of good games, bad films and buffet breakfasts. Affectionately known as Lady V, when she tells people she writes about gaming news, they assume she is talking about pheasants and shotguns. She is not.
You can follow her on Instagram and Twitter via @lilchopshopgal

Amazon, Microsoft, and Google are all ramping up open source work