Why Michaela Bradshaw Slept In Her Car To Prepare For Show 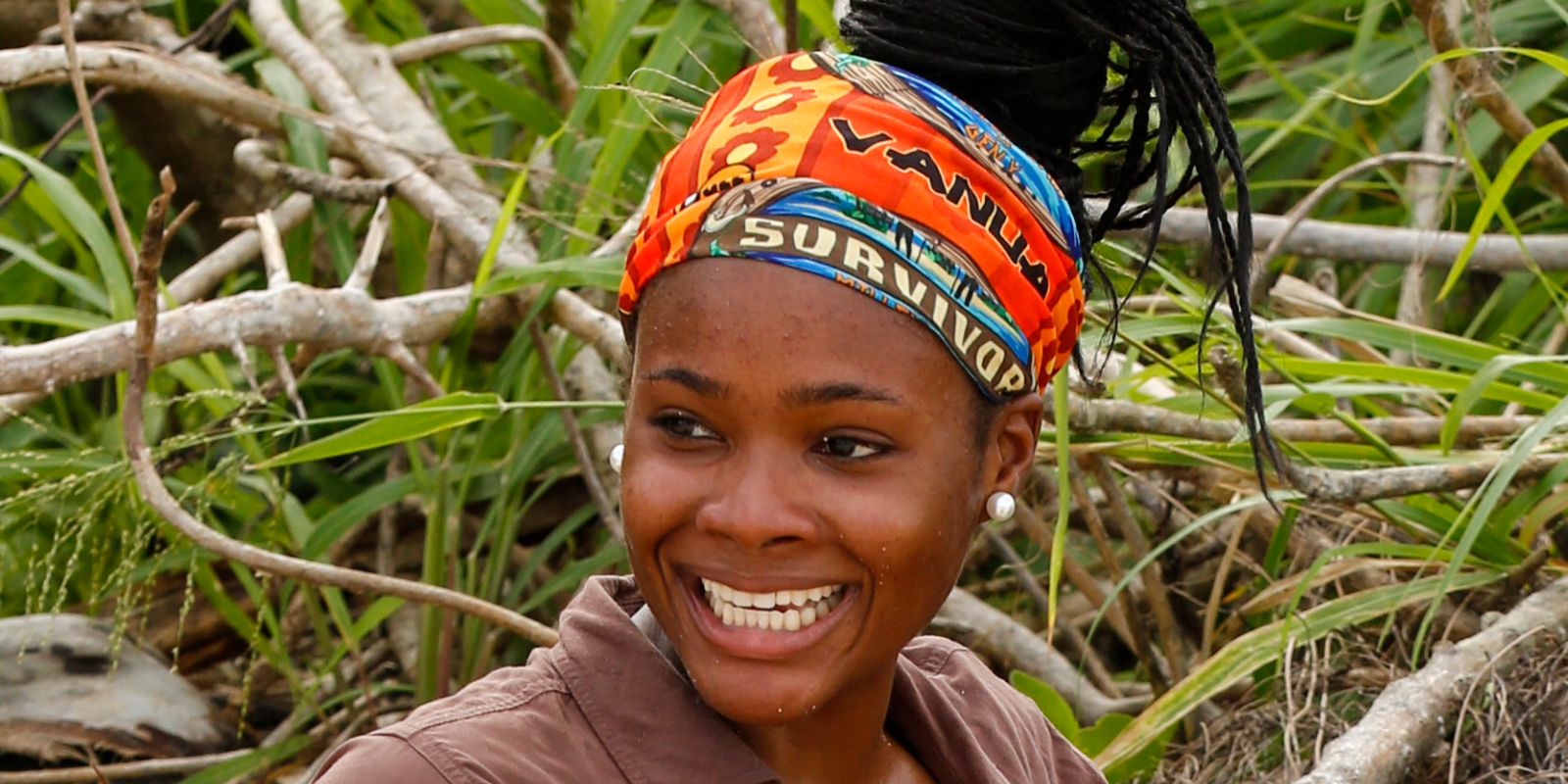 Two-time Survivor player Michaela Bradshaw slept in her car to prepare for the game. She wanted her body to be accustomed to the harsh conditions.

Michaela Bradshaw slept in her car to prepare for Survivor, and she has an interesting reason why. Through 40 seasons of the hit reality competition show, players have prepared for the show in many ways. Some lose or gain weight to adjust for the lack of food on the island while others practice for challenges by studying some of the show’s more difficult puzzles. Each player’s approach is different, and some strategies may be more effective than others.

Michaela Bradshaw first appeared on Survivor‘s 33rd season, Millennials vs. Gen X. She dominated in the pre-merge challenges but was viewed as a strategic threat by tribemate Jay Starrett. Her tribe voted her out in one of the show’s most memorable Tribal Councils, as her reaction to Jay’s betrayal provided a tense moment of drama. She played again in the next season, Survivor: Game Changers. She went far in the game, bonding strongly with Survivor legend Cirie Fields before getting voted out in seventh place. Now, she is slated to participate as a rookie in The Challenge: Spies, Lies, and Allies along with fellow Survivor alumni Michele Fitzgerald and Tommy Sheehan.

Related: Survivor: Everything To Know About Three-Time Contestant Colby Donaldson

In a recent podcast interview with Survivor‘s Rob Cesternino and Teresa “T-Bird” Cooper, Michaela detailed her surprising preparation for the Millennials vs. Gen X season. She admitted she slept in her car for over a month before leaving to play the game. She thought it would be a good idea for her body to adjust to uncomfortable sleeping conditions so she would be accustomed to it when sleeping outdoors with no creature comforts on Survivor. “It helped me make that adjustment, and I figured I’m not going to practice starving, so I’ll practice sleeping,” Michaela said.

The strategy worked so well that Michaela said she even got called lazy while playing on Game Changers because she could sleep so well. Sleeping in a car is certainly an interesting and unconventional method for preparing for the rigors of life on the Survivor island. Future players might want to take Michaela’s method into consideration before flying out to Fiji to play the game. They might be in for a rough adjustment period when trying to sleep at night in an uncomfortable shelter.

The players of the upcoming Survivor 41 might also have unusual ways to prepare for the show. After a year between seasons, contestants should be ready for whatever Survivor might throw at them. It will be interesting to see if they can adjust to the physical demands as well as Michaela did, or if they’ll find that the stresses of the game itself pale in comparison to those of the harsh terrain.

Next: Survivor: Ciera Eastin Reveals She Got Bell’s Palsy After Returning Home

Netflix’s Gaming Push Begins on Mobile, Will Be a ‘Core Part of Its Subscription Offering’