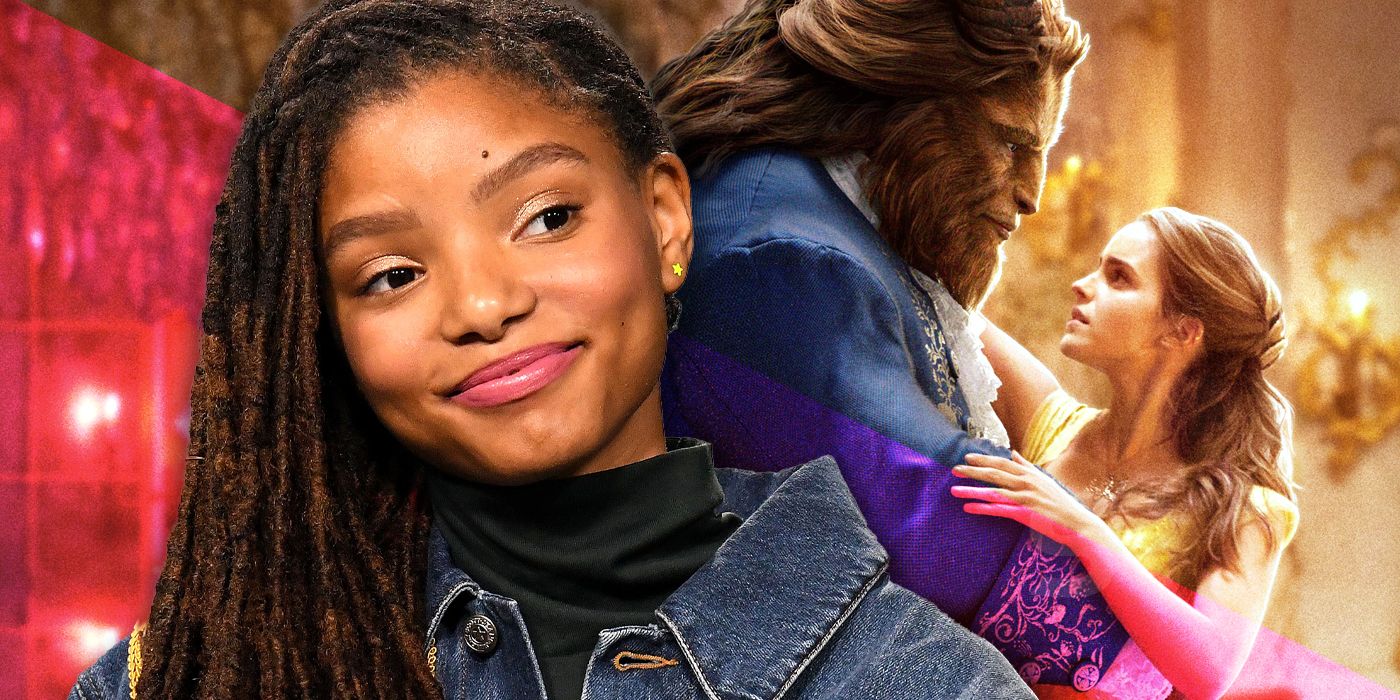 The Little Mermaid’s Halle Bailey is already on her way to avoid some of the biggest mistakes Disney has made with its live-action movies.

The Little Mermaid is the next Disney classic to get the live-action treatment, and while fans haven’t got a proper look at the movie, it’s already on its way to avoid some of the biggest mistakes from Disney’s live-action movies so far. There are a couple of trends that have dominated the film industry in recent years, such as superhero movies, connected universes, and live-action adaptations of animated movies. In the latter category are many Disney movies, as the studio has decided to bring some of its animated classics or specific characters to the real world, and the next one in line is The Little Mermaid.

In 1989, Disney brought its own version of Hans Christian Andersen’s fairy tale The Little Mermaid, directed by Ron Clements and John Musker. The Little Mermaid tells the story of Princess Ariel, daughter of King Triton, and who dreams of exploring the human world. Ariel falls in love with Prince Eric, and in order to be with him, she makes a deal with sea witch Ursula, who turns her into a human but takes her voice in exchange. The Little Mermaid was a success upon its release and it’s still among Disney fans’ favorite animated movies, so it was only a matter of time for the studio to pick it up to get a live-action version.

Related: The Little Mermaid: Why Ursula Was Banished

The Little Mermaid is joining other animated classics on the “live-action remake” list, such as Cinderella and Beauty and the Beast, and while Disney hasn’t shared a proper look at the final product yet, it’s already on its way to avoid some of the biggest mistakes of these live-action movies. When making the transition from animation to live-action, the stories have had to change, most times for the best, as writers have given female characters more agency, and that seems to be the case with The Little Mermaid as well, but this movie is also doing other things differently, all thanks to having Halle Bailey as Ariel.

Halle Bailey is best known for being one half of the duo Chloe x Halle with her sister Chloe Bailey, and it’s this musical background that gives her an advantage that other actresses didn’t have when they were cast for these live-action versions. Bailey will be able to perform the musical numbers of The Little Mermaid a lot easier and more convincingly than others, most notably Emma Watson, whose singing skills in Beauty and the Beast drew some not-so-positive comments. There’s also the fact that, while Bailey isn’t exactly a newcomer, she isn’t an A-list celebrity yet, with her most notable acting role being that of Skylar Forster in Grown-ish. This brings freshness and a sense of youth to the movie and the character, which is very important as part of Ariel’s essence is her youth and the naive quality that came with it.

Halle Bailey and The Little Mermaid have these aspects playing in their favor, and it’s easier to imagine her succeeding as Ariel, especially in the areas where other actresses couldn’t. The Little Mermaid looks quite promising so far, and it’s only a matter of waiting for Disney to drop an official first look at Ariel and company along with an official release date.

Star Trek: Why TNG’s Tasha Yar Was Killed (& How She Came Back)

Here are the Galaxy Z Fold 3, Pixel foldable and iPhone 13 leaks from this past week