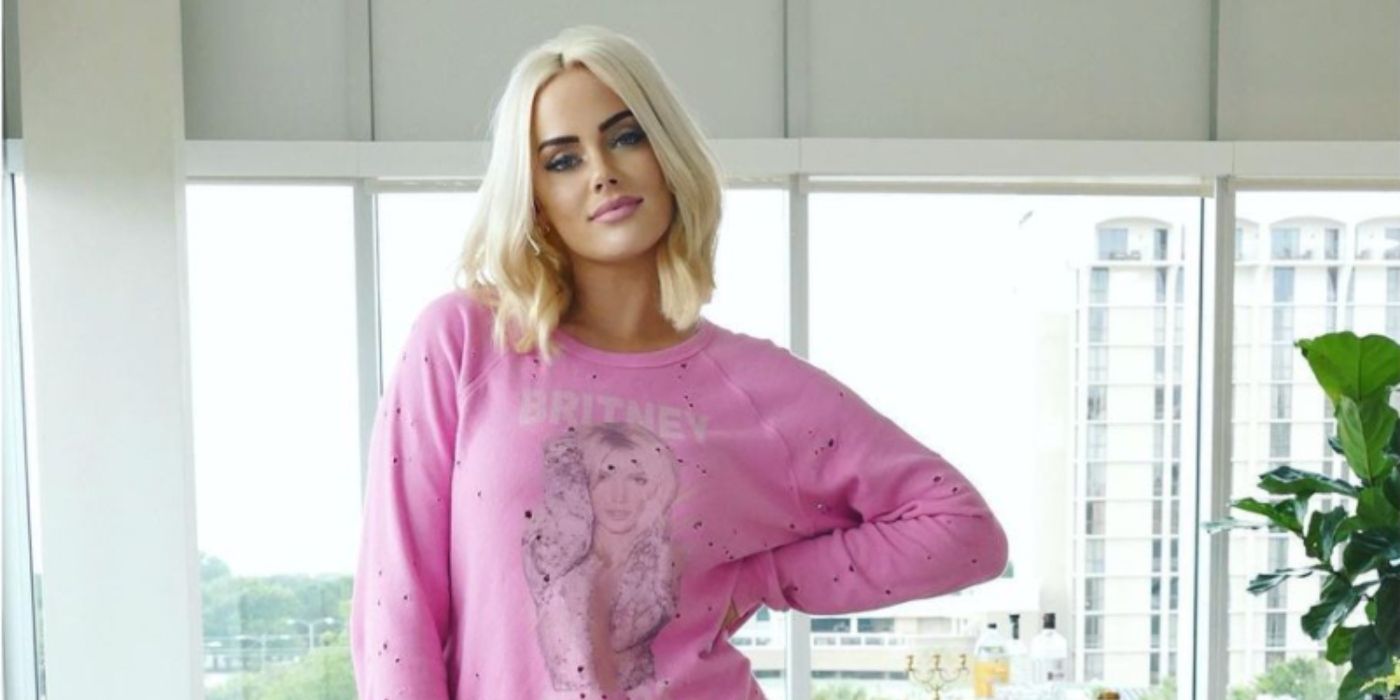 Southern Charm fans are reacting to Kathryn Dennis’s new look on Instagram, and some of her followers think that she has changed her image too much.

Fans of Southern Charm usually love Kathryn Dennis and her ostentatious fashion and beauty choices, but her recent look is getting panned, and we’re here to talk about why she’s being described as “robotic.” Lately, she has sparked some backlash from followers who feel that she is looking too different due to using too many filters. Bravo viewers miss her old look, which seemed much more natural to them.

Throughout the seasons, the Southern Charm star has made perfect and not-so-perfect style choices. During her first season in 2014, when she was just 21-years-old, she had a laid-back, country type of style. Her fiery red hair caught the attention of the show’s playboy, Thomas Ravenel. Viewers learned that Kathryn came from a traditional Charleston family, and in the beginning, her outfit choices reflected her heritage. Once she got more comfortable on the show, it became evident that the mother of two had an eye for runway-ready fashion. Kathryn and her clothing choices have become a part of the show’s success. However, recently, fans have begun to question her use of filters and her penchant for plastic surgery.

On her @kathryndennis Instagram, she has been keeping fans up to date on her life. She often posts outfit-of-the-day shots and fun snaps with her children. However, Southern Charm lovers are starting to complain about how she looks now. The most recent photo showed Kathryn wearing a baby pink tank top with sleek blonde locks. Most of the commenters were not thrilled with the look, with one writing, “Less filter, more you.” Check out the post below:

It was clear that most followers were not loving the new look, with another supporter writing, “K, you are a beautiful lady. But please let’s see the natural you again.” Southern Charm fans tried to drive their point home by letting Kathryn (who is sometimes considered a villain on the show) know that she was (and is) a beautiful woman. There were multiple comments about how she didn’t look human anymore and that it was “cringe” to see her so altered. One fan wrote that in the latest IG photos, due to filters or something else, she “looked almost robotic. And I know beneath the harsh unreality of this look lives the true beauty that you are.”

Kathryn did not seem to be phased by the comments and has since posted more photos of herself wearing pink. One of the two snaps even showed her wearing a Britney Spears sweatshirt with the “Free Kathryn” hashtag below. To be honest, the Southern Charm star’s filtered face shouldn’t be that big of a deal, as almost everyone uses a filter at least once in their lives. However, the self-tan that makes her look orange may be worth commenting on.

Next: Southern Charm: What We Know About Ashley Jacobs’ Recent Engagement

90 Day Fiancé: Why Yolanda’s Catfish Storyline Was a Huge Waste of Time

Jennifer is an avid Reality TV follower and is fluent in all Real Housewife drama along with the ups and downs of 90 Day Fiance sagas. When she is not writing she enjoys traveling the world in search of the best beaches! Jennifer has been writing for over 15 years and would like nothing more than to have a proper sit down with the women of the RHONY to ‘Make It Nice.’