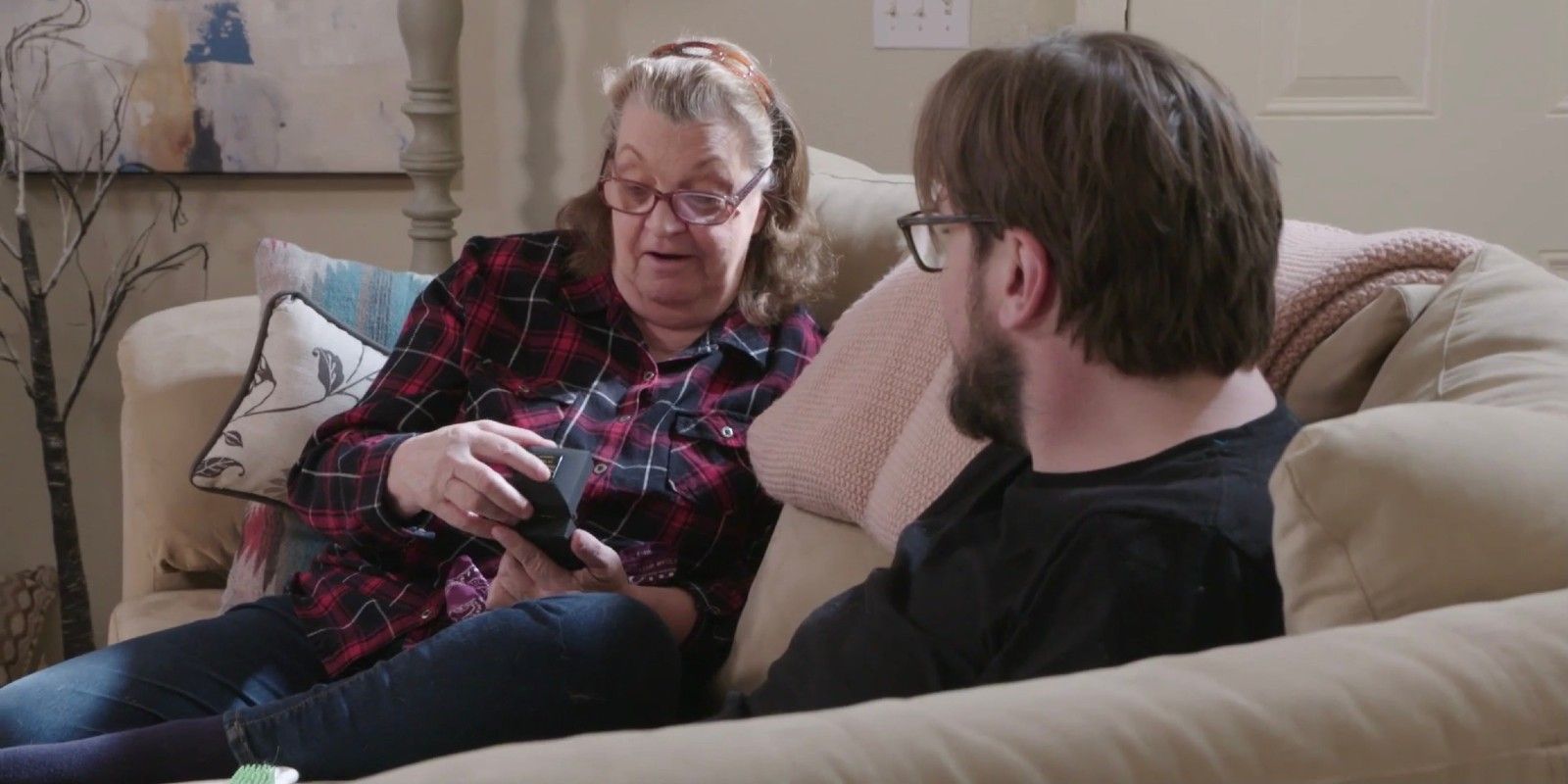 Most fans know Debbie Johnson as the opinionated and sassy mother to 90 Day Fiancé’s Colt, but Debbie shared a new side of herself on Instagram.

Fans of 90 Day Fiancé know Debbie Johnson as the sassy mother of Colt, who is not afraid to share her opinions and get into heated arguments with other cast members. Her extremely close relationship with her son, who still lives with her, has been widely criticized by fans of the show. Debbie has proven to be a divisive member of the 90 Day family, but many have shown their support for her on her latest Instagram posts.

Debbie Johnson first appeared alongside her son Colt and his ex-fiancée, Larissa, on season 6 of 90 Day Fiance. She since has been on seasons four and five of Happily Ever After?, and gave fans her take on other couples on Pillow Talk. Debbie and her son have a unique relationship, as they are very close. Colt was homeschooled by his mom and, as an adult with a wife, he has continued to live with her. Debbie was not overly fond of Colt’s previous love interests on the show but seemed to get along great with Colt’s new wife, Vanessa.

While fans were entertained by Debbie’s judgmental side on 90 Day Fiancé, she is also just as fun and active on social media. She has been giving fans weekly throwback pictures on Instagram, and the captions detail important events that happened in the year the photo was taken. Fans have been loving all of the throwbacks to her younger days, with one person commenting “I am obsessed with Vintage Debbie!!” Another went on to show their love for her throwbacks, adding that they enjoy “when you give us background information of what was happening during those years and through your eyes.”

Debbie’s latest post from 1968 has hundreds of comments from fans, including 90 Day’s Angela, who was wowed by the image. Another fan said, “I love your pics with a little history note included!” Debbie has also shared throwbacks with Colt as a baby that had one fan saying, “Mama Debbie was gorgeous.” Some fans were asking for “makeup tips and hair tips from the 70s,” so they could recreate a look like hers.

Many are wondering whether this could lead to a book coming soon from Debbie, with one fan adding that her “pics and stories are better than anything else on TLC!!” Another fan said, “Oh wow how beautiful you are!!” while some were enamored by her “luxurious hair.” Though she has faced some criticism from viewers in the past over things she has said on 90 Day Fiancé, there seems to be nothing but love for Debbie’s throwbacks.

Mackenzie is college graduate who spends most of her free time watching TV or writing about it for ScreenRant.

Oval Invincibles vs Manchester Originals live stream for free: how to watch The Hundred online