Why Ben Simmons May Be A Victim Of The ‘Kardashian Curse’ 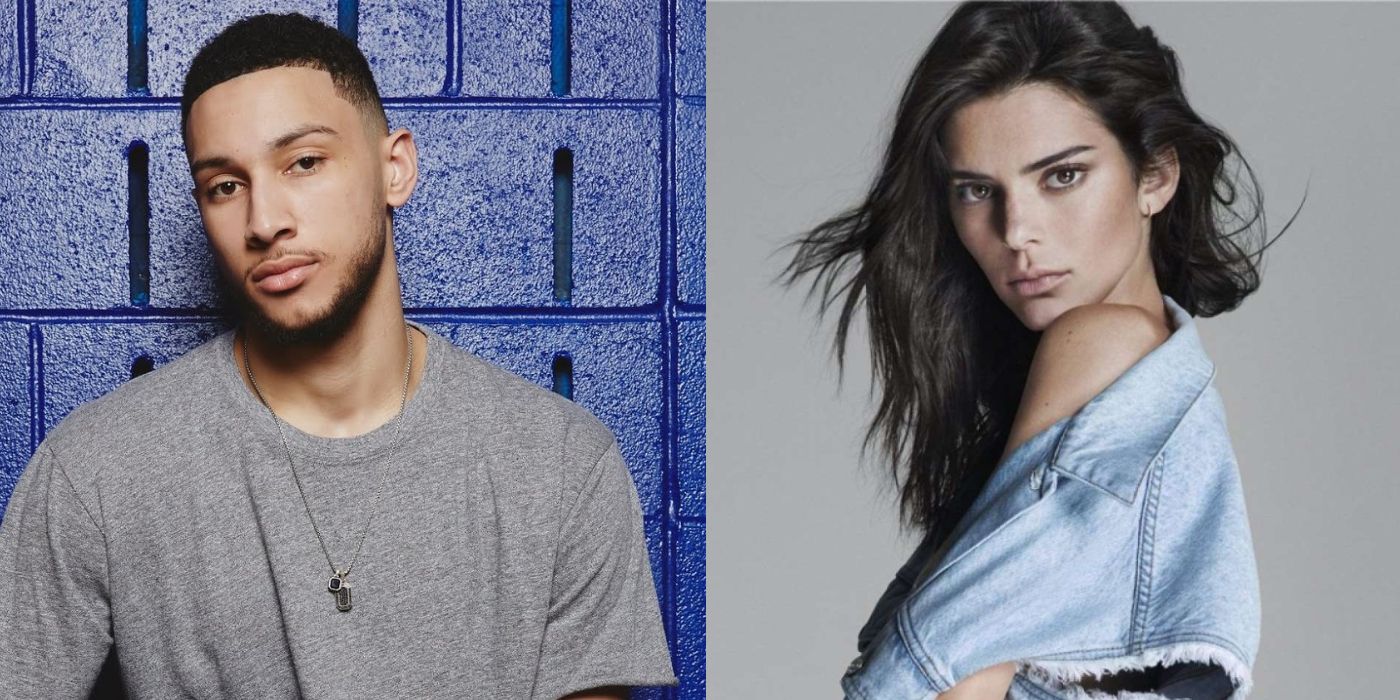 Ben Simmons’ underperforming on the court may have something to do with his split from Kendall Jenner. The “Kardashian Curse” lives on.

Keeping Up With The Kardashians may have ended, but the infamous “Kardashian Curse” lives on in the form of inconsistent NBA player Ben Simmons. It’s no question that Simmons’ poor offensive play contributed to the Philadelphia 76ers recent defeat to the Atlanta Hawks. Those who followed his most recent relationship with supermodel Kendall Jenner has caused speculation of him becoming another victim of the “Kardashian Curse.”

The “Kardashian Curse” has been a long narrative that both fans and the media have blasted out in regard to the men that get into relationships with the Kardashian family. It’s no surprise that the Kardashian’s have a type and are known for dating athletes primarily. Past names include Kris Humphries, Lamar Odom, and Reggie Bush. The idea behind the curse is that the men begin to underperform once getting romantically involved with a Kardashian or Jenner. Ben Simmons was the latest athlete to be added to the list of ex-boyfriends.

Related: KUTWK: Kendall’s Relationship with Devin is ‘Healthiest’ She’s Ever Had

The pair began dating in May of 2018 and were on and off again until early 2020. Many have speculated that Simmons is the latest victim of the curse. Since their official split, Simmons has endured major back surgery and not performing so well on the court. The point guard for the Sixers has been in the hot seat this past season due to missing a fair amount of his free throws and choosing to pass the ball rather than shooting it.

Simmons’ failure to live up to being a top draft pick has made him yet another example of victim to the “Kardashian Curse.” One theory (outside of being an athlete that dated a Kardashian family member) is that he still has strong feelings for Jenner, who is now seeing Devin Booker, a shooting guard for the Phoenix Suns. Therefore, his heartbreak has been a reflection of what fans have seen during his games.

Given the theory surrounding his poor playing, Jenner recently spoke about the curse during the two-part family reunion that aired on E! a week after “Keeping Up With The Kardashians” ended their fourteen-year-long reality series this year. “What I don’t like about this narrative is that the blame is on us,” Jenner told Andy Cohen when asked if any of them believed in the curse. “I think the men need to take that responsibility…I think that we’re all extremely giving and caring and loving women. And, when there is a man in our lives we like, give everything to them and as a family, we all love them so much.”

With the post-season coming to an end for the 76ers after losing in Game 7, the NBA has had to deal with a lot of obstacles due to health and safety restrictions because of COVID-19. This is not to say that Simmons feelings for Jenner didn’t have any effect on his performance since their breakup, but it is worth noting the unprecedented year he found himself playing in both last season and the one that just ended.

Seeking Sister Wife: When Dimitri Snowden Married Each Of His 5 Wives

Victoria Leese is a writer for Screen Rant specializing in Reality TV. She comes from a radio and movie background having worked in both industries. Back in 2016, she ran an entertainment blog where she interviewed artists and local personalities.

When she’s not staying up to date on what’s happening in the world of entertainment, she can be found reading a good thriller novel, watching old rom-com movies or playing with her Mini Goldendoodle, Jesse.

You need a drone license before you fly in the US