Why Andrew Spencer Would Make A Great Bachelor 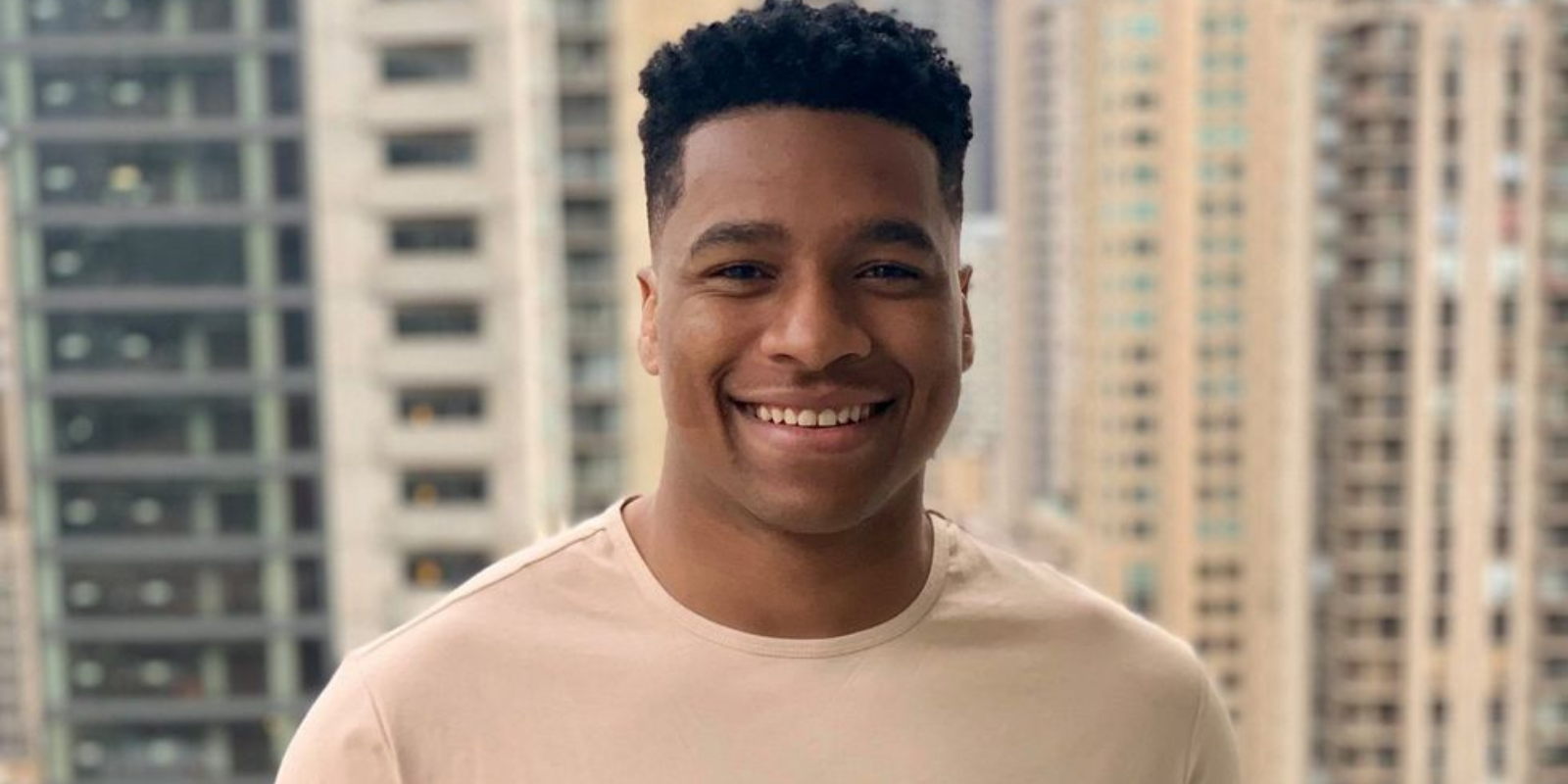 Andrew won’t be getting Katie’s final rose, but the contestant has stolen fans hearts, and there are many reasons why he could be the next great lead.

Although his time on The Bachelorette has ended, Andrew Spencer’s time in Bachelor Nation could just be getting started. Bachelorette Katie Thurston and fans are calling for Andrew to be the next Bachelor, and it’s not hard to see why. The handsome and humble contestant has become a fan favorite, and many would like nothing more than to see him return on the next season of The Bachelor. There are several reasons why Andrew would make a great lead, and there’s a good chance he’s already in the running.

When hunky international football player Andrew met Katie on night one, he definitely stood out from the crowd—and not just for his good looks and impressive physique. Katie and Andrew connected over their sense of humor, and later on their one-on-one date, Katie saw Andrew’s romantic side as well. Unfortunately for Andrew, on the latest episode, Katie sent him home just before hometowns. Though he came to see her one last time before he left and she offered him another shot, Andrew decided it was best for him to say goodbye.

Andrew may not have made it into Katie’s final four suitors, but he made a big impression on fans. It’s no surprise that viewers took a shine to Andrew and want to see him as the next lead. He has a great combination of humor, romance, and honesty that would make for an entertaining and relatable Bachelor. Andrew seems like he would be flexible enough to accept suggestions from producers but strong enough to stand up for what he wants, which could lead to an unforgettable season with a successful engagement at the end.

In addition to being a charismatic and entertaining Bachelor, Andrew is at the right place in his life for a serious relationship. At 26 years old, he’s still rather young, but Andrew has done a lot so far with his career and traveling and seems to know what he wants next. Andrew has already expressed that he is ready for marriage and has an idea of what he wants his family to be like. On his one-on-one with Katie, he spoke with her about potentially raising mixed-race children, which shows that he’s really thought about the details of his future.

There are certainly some great options for a future lead in the current cast of The Bachelorette, and Andrew Spencer has some of the best potential. Andrew could be a very entertaining lead who is truly looking for someone to spend the rest of his life with, and many fans are hoping ABC chooses him to be the next Bachelor. Viewers are likely still months away from finding out who the next male lead will be, but Andrew could be just the man for the job.

Next: Bachelorette: All The Reported Spoilers Heading Into Katie’s Final 4

Love Island USA: Get To Know The Casa Amor Men & Women On Season 3

Ex-CEO Mike Morhaime to the women of Blizzard: “I am so sorry to have let you down”