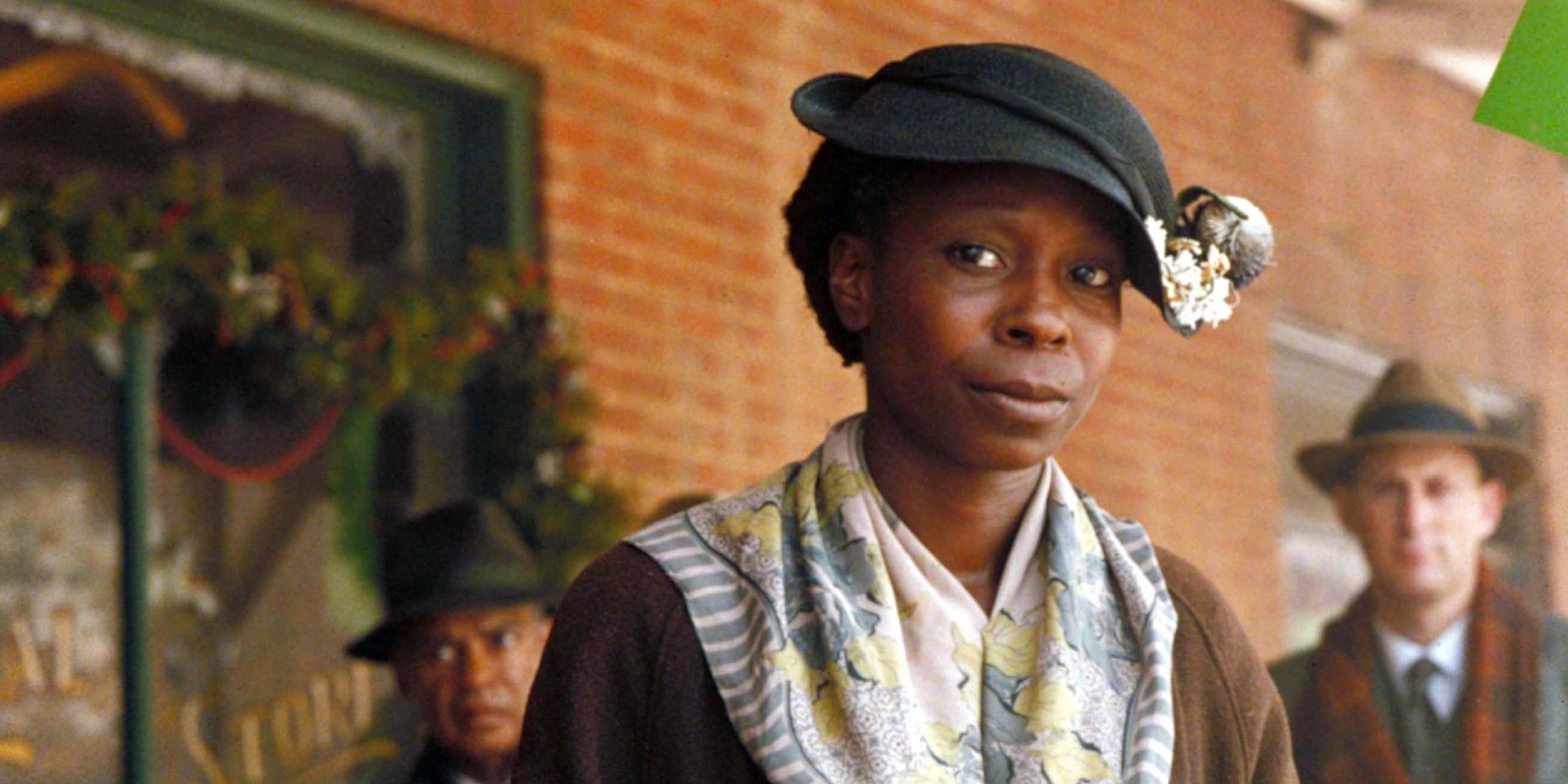 Whoopi Goldberg cast in and set to produce upcoming film, Till, a historical drama following Emmett Till’s mother and her fight for justice.

Whoopi Goldberg has joined the cast of the new movie Till which follows the story of about Emmett Till’s mother. Till is an upcoming Orion Picture’s historical drama that will follow Till’s mother, Mamie Till-Mobley, in her fight for justice following her son’s brutal murder at the hands of a white mob when he was just 14 years old. It will chronicle the events leading up to Till-Mobley’s decision to hold on open casket funeral for Till which aided in sparking the Civil Rights movement by sharing the horrors of racism. The film is set to be directed and written by Chinonye Chukwu and is projected to begin production in 2021.

As reported by Variety, Goldberg has joined the cast of Till, along with Danielle Deadwyler. Goldberg has taken on the role of Alma Carthan, Till’s grandmother, while Deadwyler will portray Mamie Till-Mobley. Goldberg has also agreed to produce the film, alongside Keith Beauchamp, Barbara Broccoli, Thomas K. Levine, Michael JP Reilly and Frederick Zollo. Check out Goldberg’s statement below:

We have waited a very long time to bring this historically necessary important film to people. And as we watch the repression of American History when it comes to people of color it makes it even that more important. I couldn’t be with better people: Fred, Barbara, Chinonye, Keith, Michael and Danielle.

Goldberg is an excellent choice to star in and produce the historical film, considering her advocacy for human rights and her impressive experience in film. Goldberg is the only Black woman to have received an Emmy, Grammy, Oscar, and Tony. The multi-talented star has strived to bring diversity to the industry and is currently writing a superhero film featuring an older Black woman. Several past films have attempted to cover Till’s story, but most of them have fallen short. However, with the impressive array of producers and actors, Till may be able to do justice to the historically significant and heartbreaking story of Emmett Till.

More: Every Movie Releasing In 2022

Rachel Ulatowski is a Freelance Movie/TV News Writer for Screen Rant. She works to bring readers the latest news on the shows and movies that are important to them. She is an aspiring writer and self-starter, with a pending historical publication and experience working for a mass media company. In her free time, she enjoys watching Marvel, DC, Star Wars, and Doctor Who, writing, reading, and spending time with her Yorkie, Jobi.

Masi Oka on the Difference Between Japanese and American Voice Acting