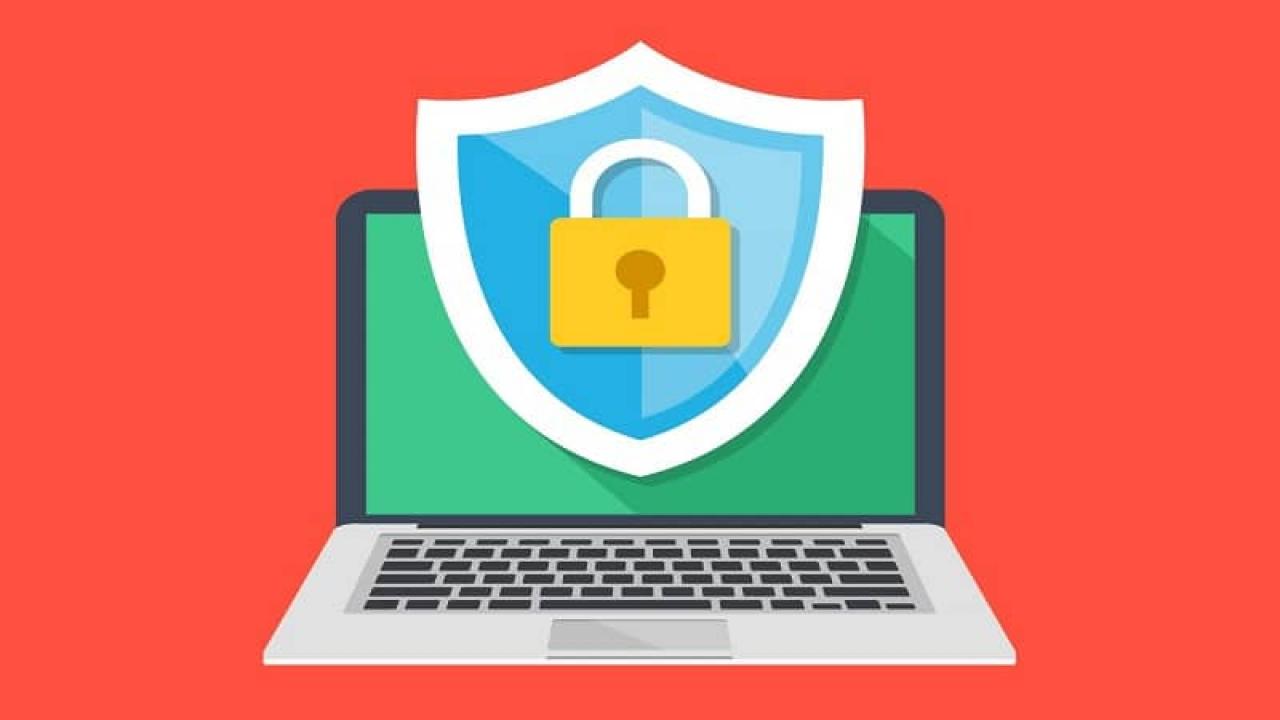 In a world where identity theft, annoying ads, phishing attacks, and advanced forms of malware infections are a common occurrence, having a good antivirus software is a must. Given the fact that most antivirus software companies offer free trials and free versions of their software, there is really no reason why anyone should use their computer or access the internet without having basic protections against attacks.

The one thing that may make anyone shy away from using antivirus software is the effect that such software typically has on computers. They tend to take up a lot of memory, and they inevitably slow down the computer. Therefore, if you have an old computer or one that is already slow, it is understandable why you may be reluctant to install an antivirus program on your computer. However, not all antivirus software slows down computers.

Here is a list of different types of antivirus software that offer great protection against threats without slowing down computers. If you are looking for something to protect you from attacks, starting with this list will make it easy for you to compare which free antivirus is the best for Windows.

Avast is an incredibly popular antivirus that has proven to be great in terms of not overwhelming a system. It is relatively lightweight and carries quick scans faster than other types of antivirus software. The fact that it has a free version that offers decent protection, and that it is compatible with Windows, MacOS, and even android devices makes it ideal as an option for all-round protection.

Furthermore, if you need more protection, this software can readily provide. Its advanced software features include an effective tool for cleaning up browsers, a webcam shield, VPN services, and a password manager for enhanced security. There is also the fact that it offers real-time protection when you are browsing the internet. As a result, it can give you timely warnings when you are about to navigate to a potentially harmful website.

Bitdefender ranks as one of the best overall antivirus software in the market in terms of offering advanced data, privacy, and anti-malware protections. However, unlike most of the software programs that are incredibly good at detecting and getting rid of viruses, Bitdefender does not come with a performance-throttling effect.

Its metrics in terms of full-scan slowdowns, quick-scan slowdowns, and passive slowdowns are great. Therefore, it is software that offers the best of both worlds in terms of protection and performance. As a result, it is no wonder that it is consistently among reviewers’ ‘Top 10’ lists.

One of the main reasons why Panda Antivirus is great for sluggish computers is because it does not rely heavily on a computer’s processing power. This software takes advantage of cloud processing to offer advanced security protections. As a result, when it is scanning a computer it does not consume a lot of resources. It also does not come with heavy software updates.

In terms of scanning, it also offers nifty options that help you determine how extensive of a scan you intend on carrying out. You can do a critical scan, a full scan, or you can customize the scans that you want it to run. These options give you the freedom to choose the degree of resources and time that you are willing to dedicate to carrying out a scan.

The only downside of this software is the fact that its effectiveness depends on having an internet connection. As a result, it may end up leaving your computer unprotected for extended periods.

If you are just looking for an antivirus to use on a personal computer, then Avira Antivirus will be good for you. It not only comes with effective anti-dialer protection, harmful worms, and trojans, but also features an advanced search technology that is really good at detecting malware and other harmful programs. Its QuickRemoval tool is useful in getting rid of viruses fast. And if you are a beginner, you will love its simplified and user-friendly interface that makes it less overwhelming to use it.

It is fast at running scans, and even when it is doing a background scan, it does not hog all the resources of your computer. Therefore, it is no surprise that it typically features at the top when it comes to most performance metrics — as far as resource intensity is concerned.

However, if you are looking for advanced features for use in a commercial environment, this Avira Antivirus is not the best solution. This is so mainly because it lacks a lot of useful features like advanced web shields and sandbox tools. Furthermore, its behavioral shield and zero-day protection tool are not the best in the market.