Where Are The Fastest Planetary Winds In The Universe? 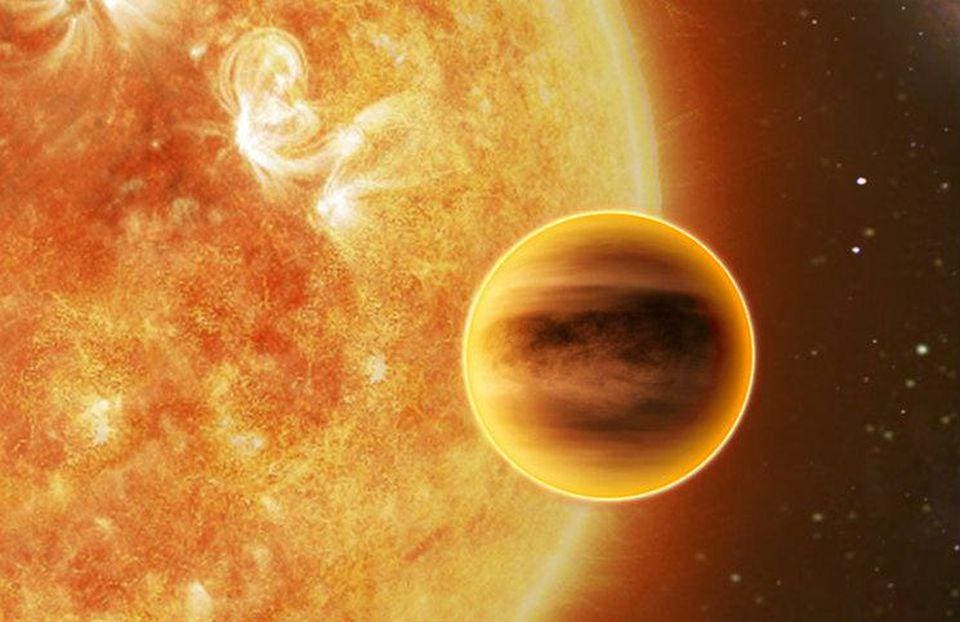 Its maximum gusts, at ~168 mph, are outdone by Earth’s fastest hurricanes and tornadoes.

Venus has a thicker, hotter atmosphere than Earth, but wind speeds peak at ~250 mph.

Martian winds rarely exceed ~60 mph, but on Titan, they peak at ~270 mph, reached in its uppermost atmosphere.

Although Jupiter’s “spots” are hurricane-like, the fastest winds are at the poles: approaching ~900 mph.

Saturn’s peak winds are even faster, with equatorial upper atmosphere speeds of ~1100 mph.

Sustained wind speeds are even higher at extraordinary altitudes on Uranus and Neptune.

The fastest winds, however, don’t occur on cold giants.

With wind speeds exceeding 5000 mph, the fastest planetary winds lie on planets not present in our Solar System.

Denial of responsibility! TechCodex is an automatic aggregator of the all world’s media. In each content, the hyperlink to the primary source is specified. All trademarks belong to their rightful owners, all materials to their authors. If you are the owner of the content and do not want us to publish your materials, please contact us by email – [email protected]. The content will be deleted within 24 hours.
coldEarthexoplanetgas giantshot jupiterhurricaneice giantJupiter
0
Share

Samsung Galaxy S21 FE could launch as early as next week