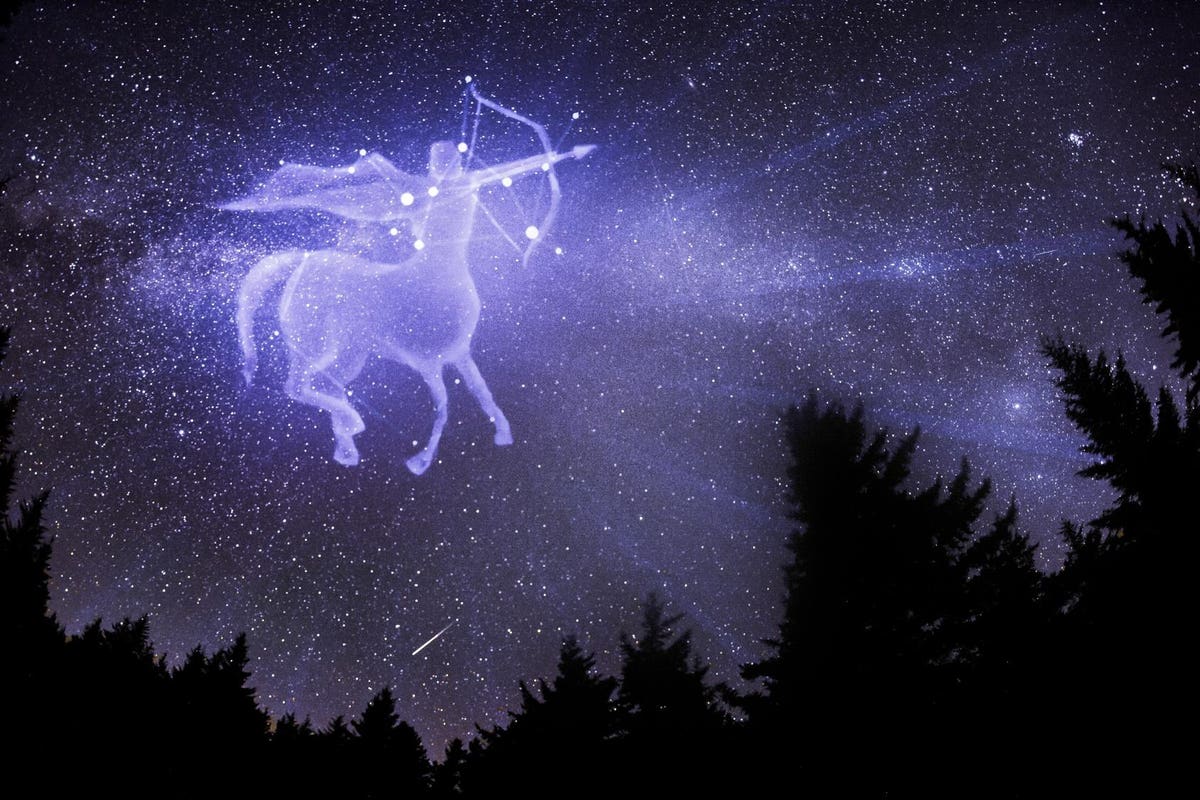 You don’t believe in astrology. You don’t read your horoscope. But I bet you know your star sign.

Whatever star sign you think you were born under, you probably were not.

In fact, such is the inaccuracies in the modern era of traditional star signs that it’s most likely that you’re the star sign before the one you think you are.

So how do you know your real star sign? It’s actually very easy—you just need to know what constellation the Sun is in on your birthday.

You can do that using a free online planetarium such as Stellarium; enter the date of your birthday—this year is fine—and then click the Sun and it will tell you exactly which constellation it’s in on that date.

All star signs are signs of the zodiac—constellations on the ecliptic, a line in the sky that the Sun appears to follow.

And, yes, that’s not 12 constellations but 13, but please don’t blame NASA for that.

Of course, the Sun isn’t in anything. It’s many light-years in front of the background stars. Which reveals horoscopes to be based on nothing more than line-of-sight observations.

How could line-of-sight possibly have any consequence on people’s lives or emotions? They couldn’t. They don’t! Just as Mercury in retrograde is meaningless nonsense. But that doesn’t stop people enjoying reading their horoscope.

If that’s you then you’ll want to know which horoscope you should be reading. So here’s a list of the star signs—the signs of the zodiac—with their traditional dates and the actual dates that the Sun is within their boundaries each year.

Did you spot the “new” one? The 13th sign of the zodiac is Ophiuchus (pronoucned or-phew-cuss), a summer constellation well known to stargazers but ignored by traditional astrology. It’s real! The Sun enters the constellation of Ophiuchus on November 29 and departs on December 18 … a period of the year traditionally thought of as Sagittarius.

So while many of us are the star sign before the one we think we are, many Sagitarians are actually Ophiucuns.

Look more carefully at the list of real star sign dates and you’ll see that the Sun spends a vastly different time within the boundaries of each zodiacal constellation. For example, it’s in and out of Scorpio in just a week while it spends a whopping 45 days in Virgo.

So what’s happened? Why are the traditional star signs all out of whack?

It’s partly because the star signs were rounded down to 12—omitting Ophiuchus—and then rounded-up to each cover a month.

But there’s something big that’s happened since Babylonian times.

The Earth has moved.

Earth has precessed in the last 3,000 years, which is when the astrological star signs were codified by the Babylonians that lived in Mesopotamia, in what is now Iraq and Syria.

Precession is a natural process lasting 25,800 years that sees Earth wobble on its axis—rather like a spinning top—because of the Moon’s gravitational influence. The result is that the “North Star” constantly changes and so do the equinox points. In short, the apparent positions of the stars have shifted west.

So on your birthday the Sun very probably is not in same star sign that traditional astrology says it is.

So next time someone reads your horoscope or says “typical Capricorn!” you can know, for sure, that they’re talking complete gibberish. Because as well as giving meaning to alignments—which makes no sense—their alignments are 3,000 years out of date.

Denial of responsibility! TechCodex is an automatic aggregator of the all world’s media. In each content, the hyperlink to the primary source is specified. All trademarks belong to their rightful owners, all materials to their authors. If you are the owner of the content and do not want us to publish your materials, please contact us by email – [email protected]. The content will be deleted within 24 hours.
ecliptichoroscope datesMy Real Star SignOphiuchusprecessionstar sign datesstar signs dateszodiac
0
Share

WhatsApp Chat Transfer From iOS to Android Rolling Out for Multiple Samsung Phones: How to Use