What must be done to prevent another disaster 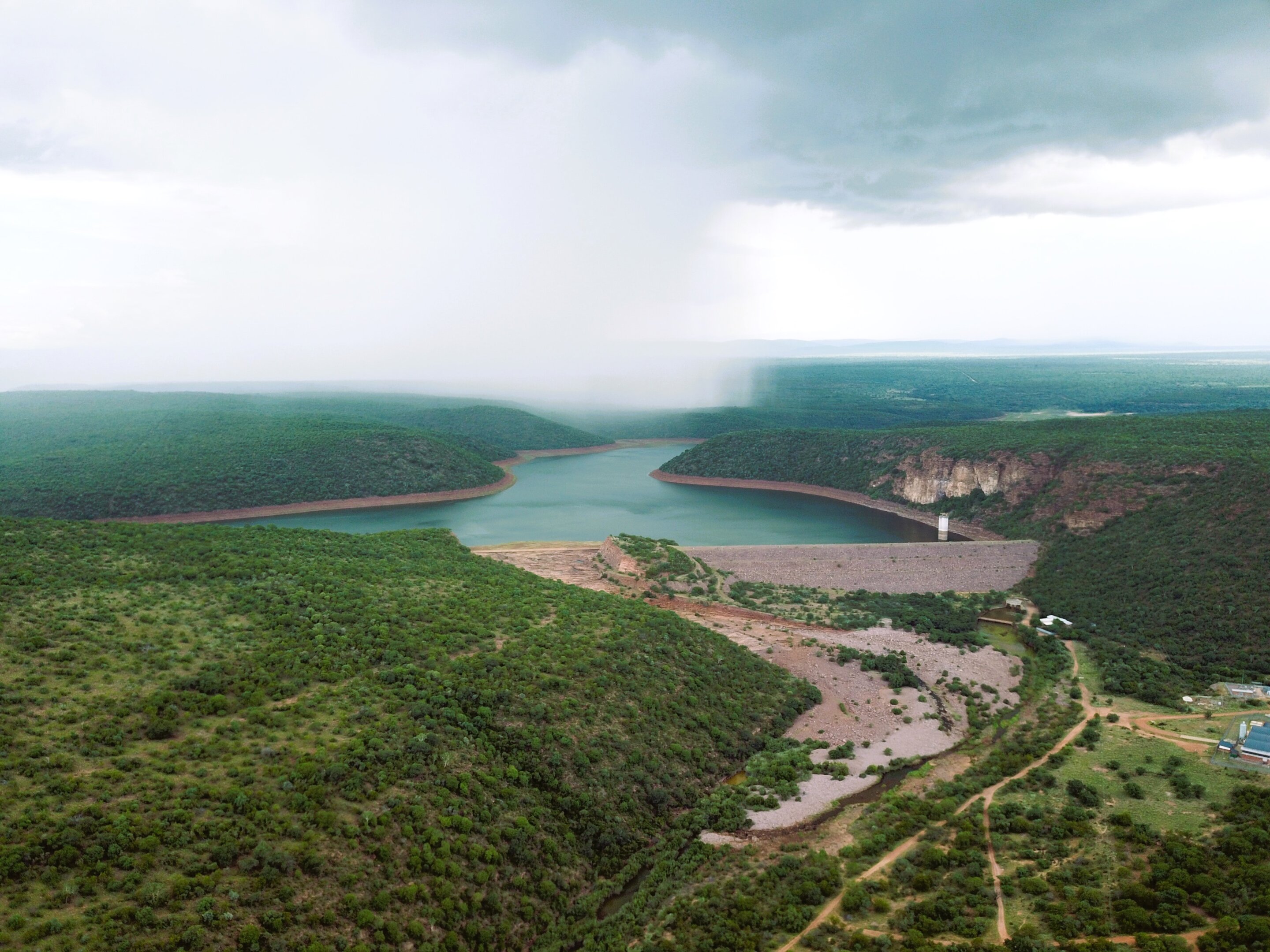 Jagersfontien, a small town in the middle of South Africa with over a century of mining history, awoke to a tragic failure of responsibility on 11 September 2022 when torrents of muddy water cascaded over the embankments that were meant to hold it back. The flood killed one person and devastated many homes.

The muddy water was the residue left over from the extraction of diamonds. The Jagersfontein mine traces its origins to a 50-carat diamond discovery in 1870. Mining began in earnest shortly after that and continued until 1971. Notable diamonds uncovered included the Excelsior and Reitz diamonds.

While retreat operations can be carried out under existing mining licenses, it can be unclear how historic dumps, such as at Jagersfontein, can be exploited. In such instances, where a mine has officially closed, mining licenses lapse and the legal standing of residue dumps becomes unclear.

A legal judgment in 2007 led the way for exploitation without a mining license, enabling the sale of residue dumps with greater ease. This resulted in an ambiguity oversight, which has yet to be addressed, as the judgment implies that governance passes from mine related legislation to factory related legislation.

Tailings dam failures can occur if walls slide on weak foundations, walls fail due to unbalanced stresses or walls are over topped. Previous tragedies in South Africa include the Merriespruit failure in 1994, resulting in 17 fatalities, and the Bafokeng failure in 1974, resulting in 12 fatalities. Heavy rainfall resulted in over-topping at Merriespruit and Bafokeng, but over-topping can also occur due to poor planning.

Tailings dams require maintenance and monitoring throughout their life cycle, particularly when they are reaching final capacity. This in turn requires defined management structures and responsible persons.

South Africa has guidance in place for these appointments, but urgent work is required to bring these in line with global trends. And clear regulatory oversight and enforcement is urgently required not just for major and smaller mining companies but also retreat operations.

The Merriespruit and Bafokeng dam failures galvanized the mining fraternity to improve their understanding of these structures. A technical guideline was published in 1979 by the Chamber of Mines (now the Minerals Council South Africa). The South African National Standard on Management of mine residue followed in 1998, providing guidance over a facility’s entire life cycle.

Tragic failures in Canada in 2014, and in Brazil in 2015 and 2019, prompted the international community to update their management practices. Consequently, a call was made in 2018 for all South African parties to come together to update existing management and oversight practices.

While contractors, consultants and major mining companies have largely heeded this call; regulators have been less proactive. This could reflect a confusion over roles resulting from regulatory overlap between the three departments responsible for mining, water and labor. Current attempts to update local standards are therefore effectively stymied.

How it should work

The safe operation of tailings dams requires having the correct management structure in place.

Tailings dams are “living structures” that are incrementally grown or built to provide tailings capacity. Available capacity needs to be carefully balanced with wall building activities. To ensure failures do not occur, the growth of the dam needs to be managed and decisions made.

Legal applications to deposit tailings in the pit created by the historic mining operations at Jagersfontein suggest new space was being actively sought for the retreat operation. Planning a new tailings facility often requires the most management as regulatory approval time frames are difficult to predict. Therefore, clearly defined command chains are crucial.

The 1998 standard went some way to provide guidance on necessary management roles and responsibilities. While ultimate responsibility lies with the owner of a tailings dam, the standard makes provisions for the delegation of responsibilities to others. Key roles in this standard are a manager, an operator and a professional engineer.

The manager has ultimate oversight over tailings dam decisions and on mines often carries the legal responsibility for health and safety for all activities. The operator manages and operates the dam. In many cases this role is outsourced to a specialized contractor. The professional engineer’s role is to design, inspect and provide assurance of the dam’s conformance to plans.

The local mining industry is currently updating the 1998 standard to ensure it’s aligned with the Global Industry Standard on Tailings Management. This update seeks to better define roles and integrate site level management with corporate management. This is so tailings dam owners are aware of the risks and costs required to safely operate their dams and provide agency to site staff to make and implement decisions.

As part of the update efforts, we surveyed local and international tailings practitioners to identify the skills and competencies of the individuals responsible for safe management of tailings.

Though there is a global shortage of skills, it is still vital that mine owners clearly define these roles for all their operations. The delay in updating the local standard is no excuse for owners not adopting best practice, particularly as extensive guidance is now available.

In the aftermath of the Jagersfontein failure much debate has surrounded the frequent changes in ownership of the operation. When ownership—and by implication responsibility—changes quickly, tailings dam safety can be compromised. Management roles and responsibilities need to be clearly defined to prevent tragedies. Furthermore, regulatory oversight needs to be clearly defined between departments.

Citation:
Burst mining dam in South Africa: What must be done to prevent another disaster (2022, September 15)
retrieved 15 September 2022
from https://phys.org/news/2022-09-south-africa-disaster.html

Viola Davis Reveals The Initial Fears She Had…