What Is Nanotechnology And How Is It Impacting Neuroscience? 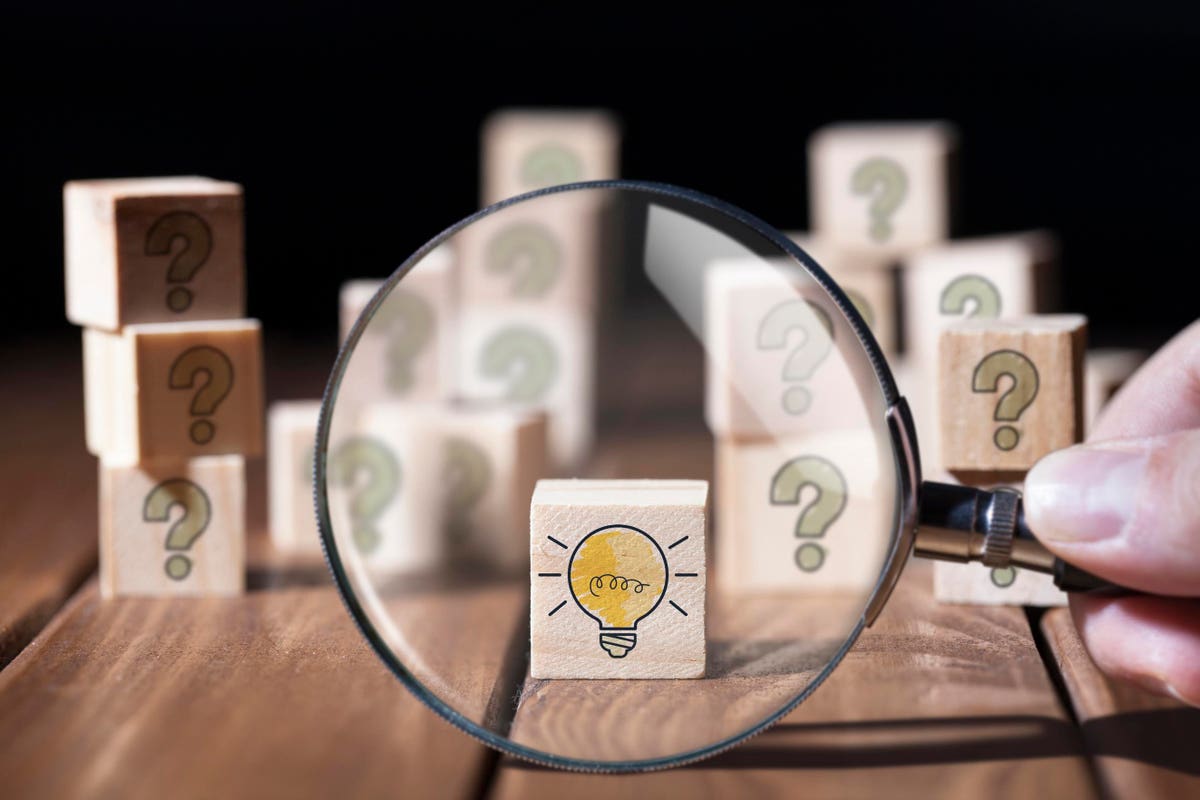 Nanotechnology is one of those buzz words that can seem kind of difficult to pin down. So what exactly is it? For example, how does it differ from traditional chemistry and physics? And in particular, what does it offer the study of the brain and neuroscience?The answer, in fact, is quite a lot.

The original ideas and concepts of nanotechnology are usually attributed to Richard Feynman’s famous ‘There’s plenty of room at the bottom’ talk in 1959, the Nobel Prize winning physicist from the California Institute of Technology. Fifteen years later in 1974, Norio Taniguchi from Tokyo University coined the actual term ‘nanotechnology’. Over the last twenty years or so, it has had significant impact on how scientists study and interface the brain, including offering new approaches to treat neurological disorders.

What is – and isn’t- nanotechnology?

Nanotechnology is an interdisciplinary area of science and engineering that focuses on technologies and methods capable of manipulating and controlling materials and devices at a molecular scale using physical or chemical methods, or both. Typically, this takes place within a range of about 1–100 nanometers (nm).

Here’s an example that will give you an appreciation of the size difference, not in spatial scales, but in temporal scales: Normally, you wouldn’t attempt to walk from New York City to San Diego. It would just take too long. But a one order of magnitude change, in other words, being able go walk 10x faster, would be the equivalent of going from walking to driving. For example, say you can walk at 3 miles per hour. Driving takes you to 60 or 70 miles per hour. Now you’d be able to get across the country in a few days. A two order of magnitude increase in speed is the equivalent of going from walking to flying. It’ll get you across the country in a matter of hours. Three orders of magnitude is not technologically possible. It would get you from New York to San Diego in minutes. And that’s just three orders of magnitude, or a 1000-fold difference – like going from meters to millimeters. Imagine how long it would take you if you increased your speed by a billionth-fold! Now take that intuition and work backwards: Think of a meter, which is just under a yard, and try to imagine shrinking down by a billion times.

The goal of nanotechnology is to engineer functional properties at these extremely small scales – properties that are not present in the constituent molecular building blocks that make up the nanotechnology itself. An important distinguishing characteristic about nanotechnologies is that they can be defined on the basis of functional engineered properties rather than the chemistry or physics that enable those properties. Although this may seem rather nuanced, it’s this functional, or engineering, definition that makes nanotechnology distinct from the natural sciences.

As such, nanotechnology in a way is not a new area of science per se, but rather the interdisciplinary convergence of basic fields (such as chemistry, physics, mathematics and biology) and applied fields (such as materials science and the various other areas of engineering). Within this framework, nanotechnology can be regarded as an interdisciplinary pursuit that involves the design, synthesis and characterization of nanomaterials and devices that have engineered properties at nanoscales.

How nanotechnologies are contributing to neuroscience

Platform nanotechnologies are materials or devices with unique engineered physical and chemical properties that can potentially have wide-ranging applications in different areas of neuroscience. Tailored nanotechnologies begin with a well-defined biological or clinical question, and are developed to specifically address that issue. Much effort has gone into the development of new nanomaterials capable of serving as building blocks for such applications, for example.

Owing to the inherent complexity of biological systems in general, and the nervous system in particular, the tailored approach often results in highly specialized technologies that are designed to interact with their target systems – such as a specific cell type in a particular type of the brain – in sophisticated and well-defined ways, and so are better suited to tackle the particular problem than a generic platform technology. However, because tailored nanotechnologies are highly specialized, their broader application to other parts of the brain or other problems can be limited, or may require further development before they can be used.

Clinically, applications of nanotechnology to neurological disorders have the potential to significantly contribute to novel approaches for treating traumatic and degenerative disorders, as well as cancers, that may be clinically difficult to manage. The clinical challenges imposed by the brain and nervous system and the obstacles faced by anything designed to target and interface with it them are, to a large degree, a result of the unique anatomy and physiology. In particular, the brain is computationally and physiologically very complex, and has a highly restricted anatomical access.

Consider, for example, what’s asked of a typical drug developed to treat some neurological disorder. The drug is first delivered systemically, say taken orally, or injected into the blood stream. It needs to reach the blood–brain barrier, a functionally protective barrier that covers the brain, while producing minimal systemic side effects along the way. It then needs to successfully cross the blood–brain barrier with minimal disruption to the barrier so as not to affect the brain’s normal physiology – or make an existing neurological condition worse. Once beyond the barrier, it needs to selectively target its intended cells, for example a particular subtype of neuron in a specific part of the brain. Only then can it carry out its primary active clinical function, whatever that might be. It could be modifying the action of an enzyme, producing a new protein, or blocking or augmenting a particular class of cell receptor. But it can’t do that if it can’t reach its intended cells safely, in enough quantities, and without causing negative side effects along the way. It is difficult for any single drug to accomplish all of this on its own.

But if you pair a drug with a nanoengineered molecular carrier, for example, together they become well suited to addressing these challenges, because they can be designed to perform multiple functions in a coordinated way. Within this framework of a nanoengineered carrier, the drug that performs the primary therapeutic function becomes one element of the system – just one part of the equation, with other parts of the nanoengineered carrier designed for the other list of requirements discussed above that need to occur in order to get the drug to its target cells. For example, ‘biomimetic’ strategies incorporated into the design of nanoparticles can enable efficient delivery of drugs to the brain.

In fact, the prevalence of nanotechnology to neuroscience has been so significant over the last number of years that there are now large organized research efforts where the role and contribution of nanotechnology and nanoengineering isn’t a novelty, but rather, a critical implied component of the effort. The Brain Research Through Advancing Innovative Neurotechnologies (BRAIN) initiative, launched at the White House in 2013, aims to revolutionize how scientists measure, study, and interface with the brain. Most of the focus to date has been on the development of ground-breaking neurotechnologies capable of performing experiments and measurements on the brain that exceed any technological capabilities that have come before them. From an engineering perspective, many, if not most, of the neurotechnologies that have emerged from the BRAIN initiative involve some aspect of engineering and technology development at the nanoscale. Nanoengineering methods and approaches are the technical enablers of the neurotechnologies that have emerged from this initiative.

Denial of responsibility! TechCodex is an automatic aggregator of the all world’s media. In each content, the hyperlink to the primary source is specified. All trademarks belong to their rightful owners, all materials to their authors. If you are the owner of the content and do not want us to publish your materials, please contact us by email – [email protected]. The content will be deleted within 24 hours.
BrainBRAIN initiativenanoengineeringnanomaterialsnanotechnologyNeuroscience
0
Share