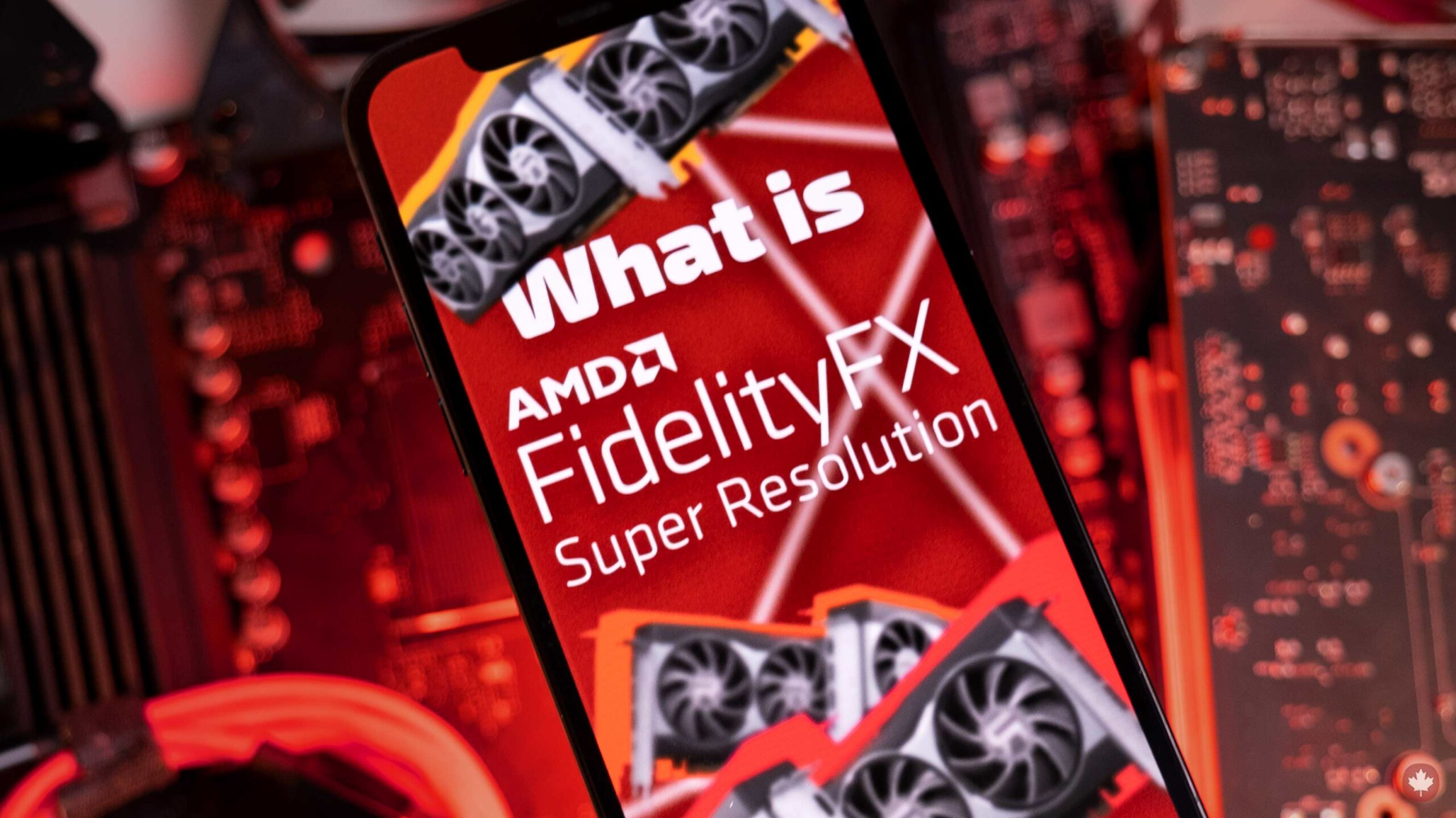 AMD has finally released FidelityFX Super Resolution, a gaming PC feature that, at its core, will use less of your graphics card’s power to play games at high resolutions and framerates.

Right now, it’s not something that is applied to all games since developers need to integrate it into their titles for players to take advantage of. Because of this, it’ll likely take a while before it becomes mainstream.

“On average, AMD says gamers can expect to get 2.4x the performance when running games in 4K.”

The current key perk of this upscaling tech is that it works on both Nvidia and AMD graphics cards. This is unlike Nvidia’s DLSS (Deep learning super sampling) tech — the feature AMD is trying to outperform — given that DLSS only works on newer Nvidia GPUs with tensor cores that take advantage of on-device AI.

AMD says Fidelity FX Super Resolution (FSR) is compatible with graphics cards as old as the Nvidia 10-series and AMD cards going back to the RX 400 series.

Of course, we still need to see more real-world testing before we can say for certain if AMD’s FSR will be a good option for gamers.

Fidelity FX Super Resolution works by lowering the resolution of your game to improve performance. Then, it upscales the resolution using algorithms that look almost as good as native full-resolution gameplay.

As part of its upscaling process, the feature looks for all the edges of things within the scene and tries to reconstruct them in higher definition. After that, a sharpening pass is applied. AMD’s press release says that this takes place in a single step, making it incredibly easy for developers to add the upscaling feature to their games.

Once FSR is inputted into a game, there are four quality presets gamers can choose according to AMD;

At the moment, FRS works in seven games, with more to come. If you want to play them, AMD recommends downloading the latest GPU update as well.

On average, AMD says gamers can expect to get 2.4x the performance when running games in 4K.

FidelityFX Super Resolution will be open source and available for developers on GPUOpen in mid-July.

When it comes down to it, AMD Fidelity FX Super Resolution seems like a promising feature that’s set to help level the playing field with Nvidia’s DLSS.

Programs like this are important because they allow gamers to get more performance out of their hardware for free. Until today, only Nvidia gamers could get access to features like this, offering up a significant sales incentive for the company’s chips. Now, there’s potential for all gamers to have access to a similar performance boost. This positions AMD’s tech for mass adoption rather than a platform driving hardware sales incentive.

This could be the key to the company’s entire strategy, but it will only pay off if AMD’s feature extracts as much extra performance as it says it can. Further, developers also need to start taking advantage of it.

Google’s flagship Pixel phones may not come to India

Google to Launch Own Processor for Upcoming Pixel Phones

Google’s flagship Pixel phones may not come to…