What is a flash drought? An Earth scientist explains 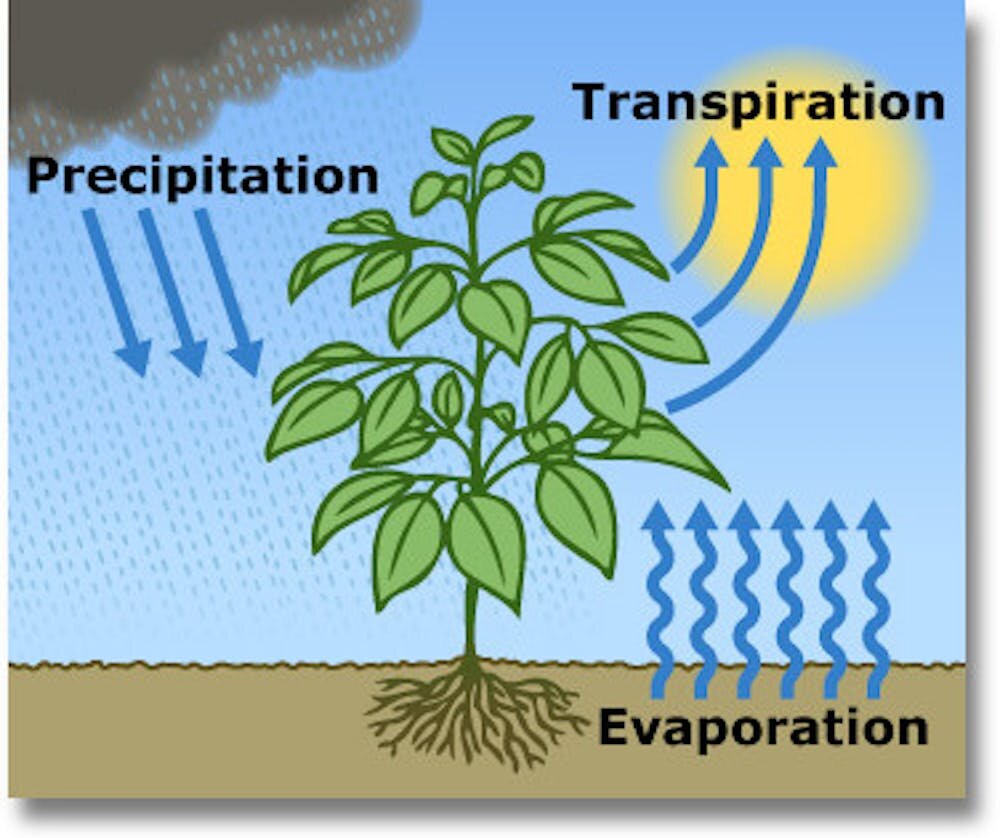 Many people are familiar with flash floods—torrents that develop quickly after heavy rainfall. But there’s also such a thing as a flash drought, and these sudden, extreme dry spells are becoming a big concern for farmers and water utilities.

Flash droughts start and intensify quickly, over periods of weeks to months, compared to years or decades for conventional droughts. Still, they can cause substantial economic damage, since communities have less time to prepare for the impacts of a rapidly evolving drought. In 2017, a flash drought in Montana and the Dakotas damaged crops and grasses that served as forage for cattle, causing US$2.6 billion in agricultural losses.

Water constantly cycles between land and the atmosphere. Under normal conditions, moisture from rainfall or snowfall accumulates in the soil during wet seasons. Plants draw water up through their roots and release water vapor into the air through their leaves, a process called transpiration. Some moisture also evaporates directly from the soil into the air.

But if soil moisture is depleted—for example, if precipitation drops below normal levels for months—then evaporation from the land surface can’t provide all the moisture that a thirsty atmosphere demands. Reduced moisture at the surface increases surface air temperatures, drying out the soil further. These processes amplify each other, making the area increasingly hot and dry.

Moist regions can have flash droughts

Flash droughts started receiving more attention in the U.S. after notable events in 2012, 2016 and 2017 that reduced crop yields and increased wildfire risks. In 2012, areas in the Midwest that had had near-normal precipitation conditions through May fell into severe drought conditions in June and July, causing more than $30 billion in damages.

New England, typically one of the wetter U.S. regions, experienced a flash drought in the summer of 2022, with areas including Boston and Rhode Island receiving only a fraction of their normal rainfall. Across Massachusetts, critically low water levels forced towns to issue mandatory water restrictions for residents.

Planning for flash droughts in a changing climate

Conventional droughts, like the Dust Bowl of the 1930s or the current 22-year drought across the southwestern U.S., develop over periods of years. Scientists rely on monitoring and prediction tools, such as measurements of temperature and rainfall, as well as models, to forecast their evolution.

Predicting flash drought events that occur on monthly to weekly time scales is much harder with current data and tools, largely due to the chaotic nature of weather and limitations in weather models. That’s why weather forecasters don’t typically make projections beyond 10 days—there is a lot of variation in what can happen over longer time spans.

And climate patterns can shift from year to year, adding to the challenge. For example, Boston had a very wet summer in 2021 before its very dry summer in 2022.

Scientists expect climate change to make precipitation even more variable, especially in wetter regions like the U.S. Northeast. This will make it more difficult to forecast and prepare for flash droughts well in advance.

But new monitoring tools that measure evaporative demand can provide early warnings for regions experiencing abnormal conditions. Information from these systems can give farmers and utilities sufficient lead time to adjust their operations and minimize their risks.

How to hard reset an Amazon Fire tablet