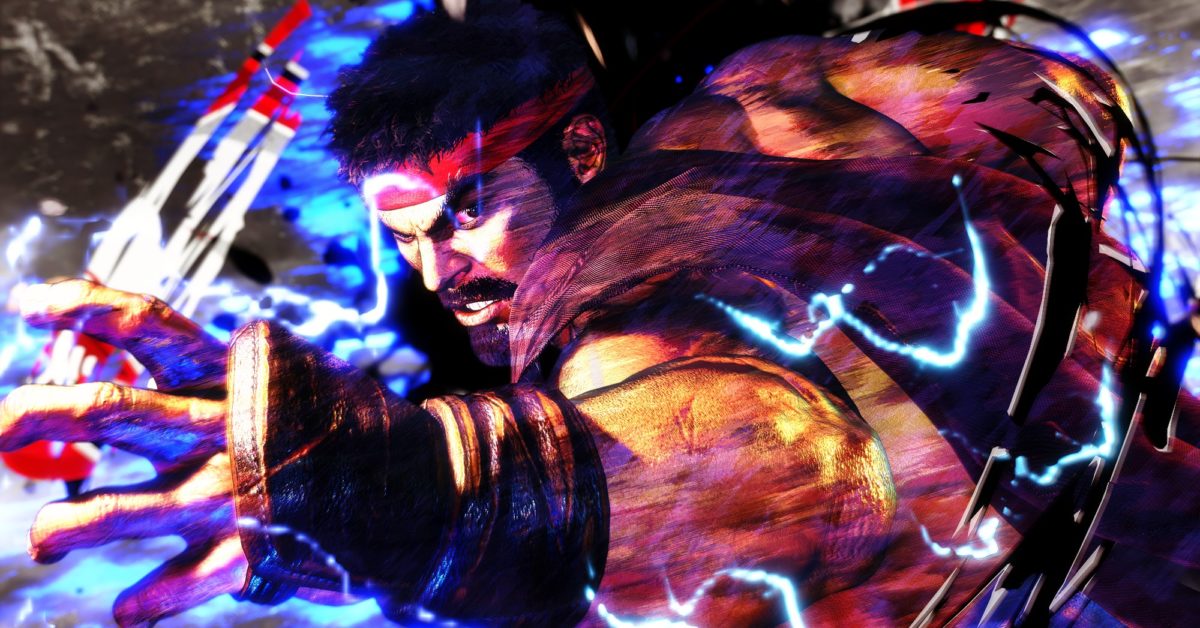 Hands down, the game with the longest line during Summer Game Fest Play Days was Street Fighter 6, as people couldn’t wait to try it out. The one game Capcom brought to the dance, but it was the one everyone wanted to dance with as they set up six stations with both controller and fight stick options, and it still had people waiting to play the first day it was available. We got to jump in for about 30 minutes and tried the game out, but first, let’s get a few things out of the way. There was only ONE mode to try, which was Versus Mode either against someone else or the CPU. There was no online connection, only four characters to choose from in the form of a more mature Chun-Li, a grizzled Ryu, a grown-up Luke, and a new character that comes off like a drunken master named Jamie.

Each fighter still has their own distinct style in Street Fighter 6, and while the two familiar faces have some of their familiar moves still here, it’s clear they’ve been given more tools in the arsenal to make it feel like the passage of time has made them better fighters. Whereas the newer and younger fighters have styles that come off more as hybrids of the others, which seems like a really cool intentional thing on the devs part to make it feel like the younger generation of fighters they’re adding in are experimenting more than those who practice the traditional routes. Fighting with everyone was a blast, no real issues with any of the characters in pulling off any kind of move I wanted. Although it did feel a bit grapple-heavy as they encourage you to get in close for just about everything instead of playing the long game. The animations behind all of the moves are amazing, especially when you build up your meter and start hitting moves with the paint splash behind them. And combos are basically just fun to kick back and watch once you pull them off.

The most surprising part of the demo for us is that the controller seemed way more intuitive than playing with a fight stick. Not saying it’s worse or anything like that, but it’s pretty clear there’s been a bit of tweaking so that the controls on a standard controller feel better and give you more control than in Street Fighter V. If you want to button mash, feel free, but it isn’t necessary. I’ll fully admit to not being super experienced on the stick, and will leave that assessment up to more seasoned pros who use it more often at home and in tournaments. But I now feel like the fighter is more in-tune with people who don’t have the cash to spend on one.

There’s a lot to appreciate about Street Fighter 6, but the big takeaway for me is how much it calls back to the past, which is interesting for a game where they are clearly looking forward. This game, for better or worse, was clearly built on the mechanics of SFV, however, it uses a lot of the things from SF4 that made that entry special like introductions, small elements of storytelling, and the presentation of the world. But there are also hints to elements here of SF3 and Street Fighter Alpha that will have fans being like “Did they really put that in here?” It was an overall impressive showing that I had a lot of fun playing, however, I also take it with a grain of salt because it’s just a four-character demo. With no info on how online gameplay will work or netcode rollback, any info on the storytelling elements we have yet to see, or anything to indicate they have radically changed all the things in SFV that make the game a pain to play sometimes.

So while it’s cool and we look forward to playing more down the road, it also feels like we have more questions than answers that no one there could answer.