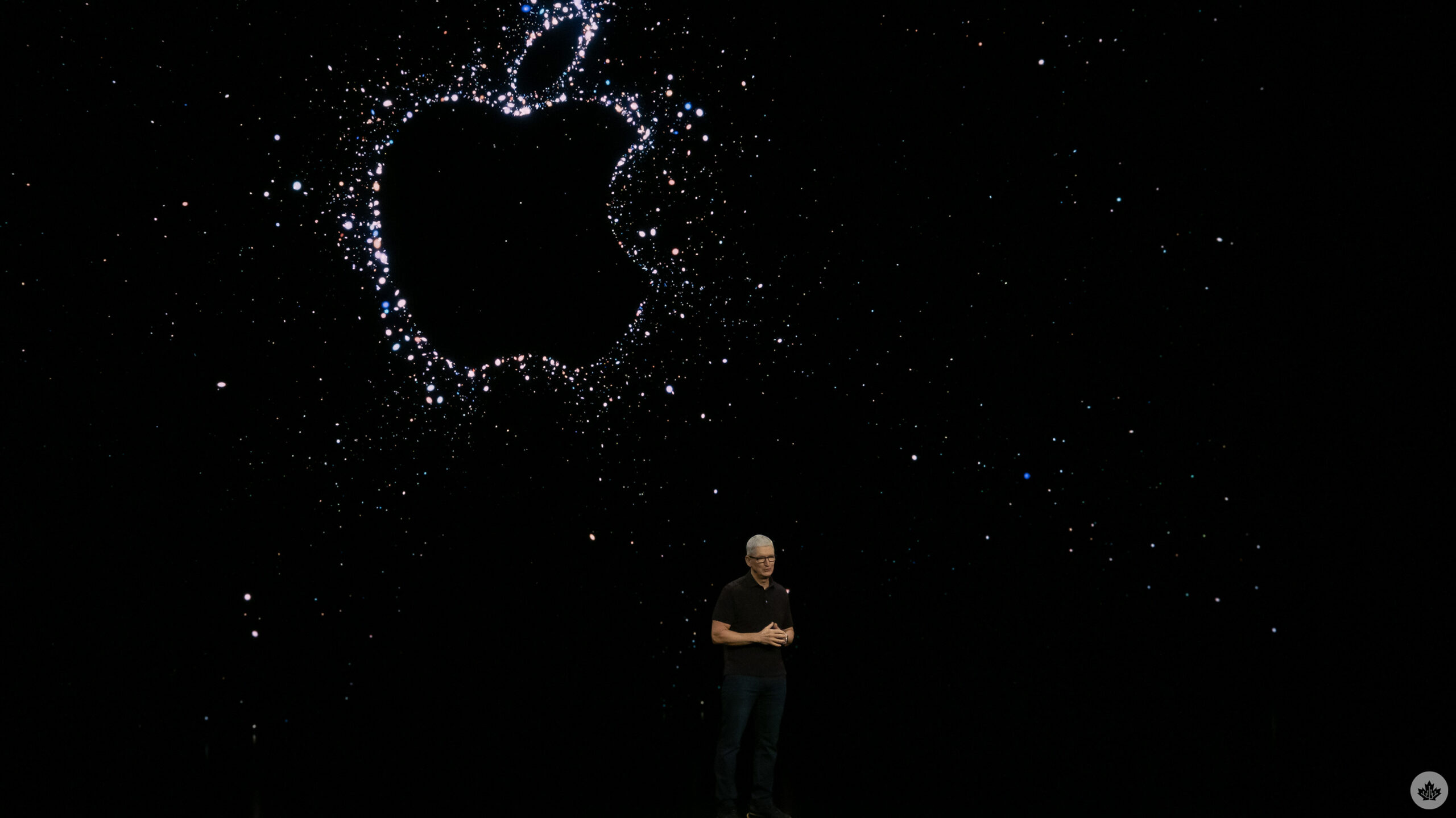 Of course, it’s important to note that this information comes from DigiTimes, a publication with a relatively spotty track record. According to the report, based on the VR headset’s current manufacturing status, it will likely release in April 2023 following the start of mass production in March.

DigiTimes says that the headset’s initial production run is expected to be limited to roughly 0.7 – 0.8 million units. Previous reports have indicated that the headset will have a price tag in the $3,000 USD range (roughly $3,736 CAD), making it even more expensive than Meta’s recently revealed Quest Pro.

Other rumoured features include dual 4K displays and a chip similar to Apple’s M2 processor, giving the headset ample power to push high-end virtual reality experiences. Some reports also indicate that the VR headset will be compatible with prescription lenses that magnetically attach to the device.

With 2022 almost over, we won’t have to wait long to finally learn more about Apple’s VR plans if this report is accurate.

Alec Baldwin May Face An Extra Five Years In…